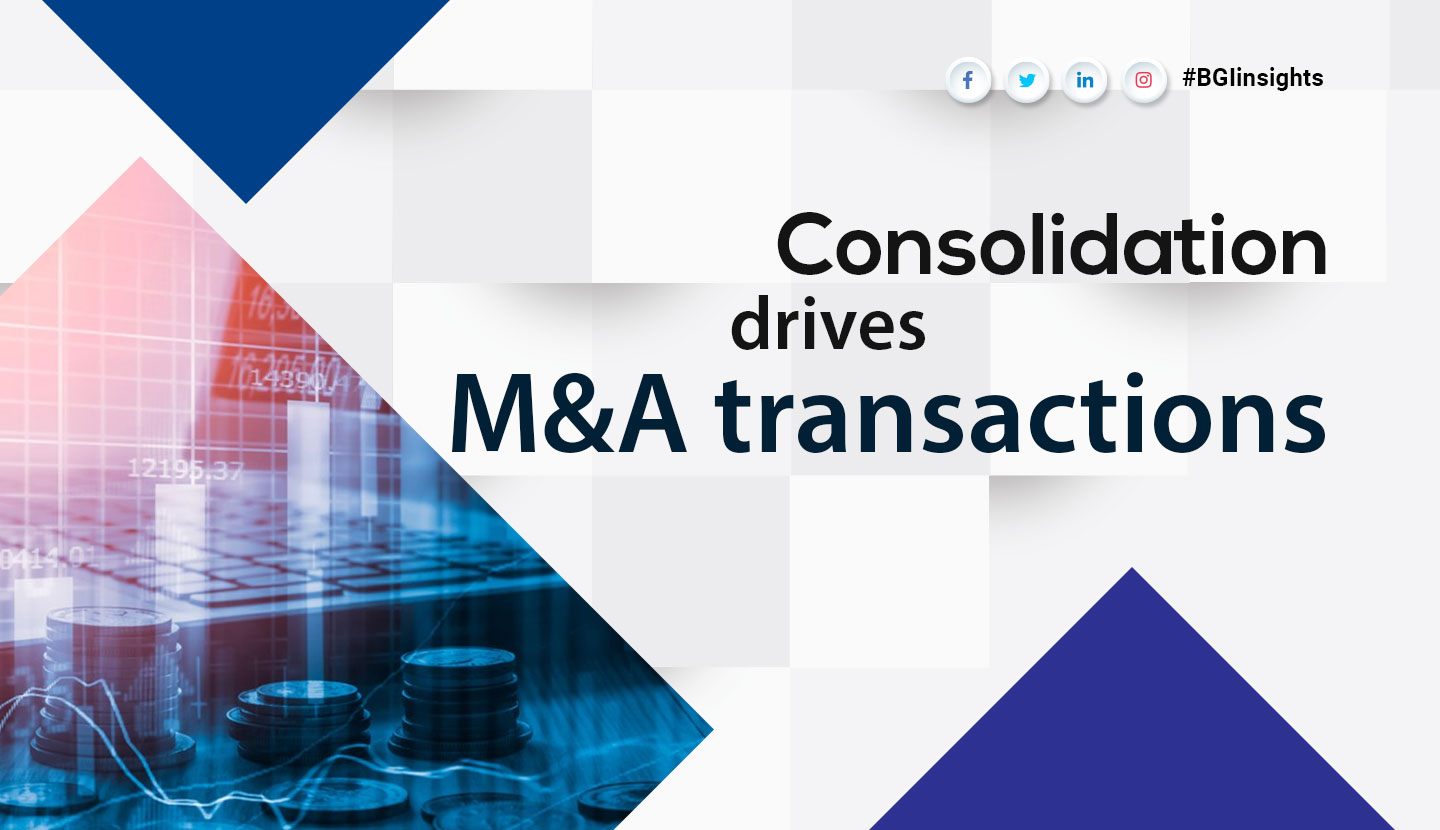 The merger and acquisition (M&A) targeting Mena region in 2019 has already surpassed all annual totals following the US$70.4 billion Saudi Aramco-Sabic mega-merger, the second largest M&A deal globally so far this year.

Even excluding this deal, Middle East and North Africa (Mena) M&A would have reached its second highest quarterly value on record. The data was announced at Mergermarket’s MENA Mergers 2019 held in Dubai on April 10.

High-profile deals involving Abu Dhabi National Oil Company (Adnoc) have been key to the increase, including the sale of Adnoc Oil Pipelines to KKR and BlackRock for US$4 billion, marking the firm’s largest divestment on Mergermarket record.

The region also saw the US$4 billion deal between Emirati banks Abu Dhabi Commercial Bank and Union National Bank. The move marks the second domestic banking merger in a matter of months, following the tie-up between Saudi British Bank and Alawwal Bank in October for US$4.7 billion.

With the region appearing to be sheltered away from macroeconomic issues elsewhere, foreign investment has seen a noticeable uptick, bucking the global trend.

A total of 22 inbound deals worth US$14 billion were registered in the first quarter, following deals such as Uber’s acquisition of rival Careem Networks. Domestic consolidation was also on the rise with a 21 domestic deals in first quarter – up from 14 in 2018 fourth quarter.

However, with increasing protectionist measures across much of the Western world outbound M&A figures for 2019 first quarter paint a slightly different picture. While the value and volume (16 deals, US$2.6 billion) increased from the final quarter of 2018, the figures remain relatively low compared to recent years.

Anil Menon, Mena M&A and Equity Capital Markets Leader, EY, commented: “M&A activity in 2019 is off to a solid start. We expect 2019 to be a strong year for M&A activity due to (a) consolidation plays in select sectors, (b) strategic buying by sovereigns and national oil companies, and (c) increased capital allocation in the technology sector. This combined with a more balanced bid/ask spread in terms of deal valuations is propelling M&A activity.”

Asar Mashkoor, Managing Director at Emirates NBD commented “The region has always had liquidity. What we are seeing now is that seller expectations of value are reasonable and buyers are positioning themselves for an improvement in sentiment. At the same time banks are keen to diversify away traditional sectors and willing to help finance M&A transactions. We expect this trend to continue in the medium term"

Omar Momany, Partner, Baker McKenzie, commented: “The significant uptick in M&A activity in the Middle East in the first quarter of this year has been largely due to a number of mega mergers and consolidations across key sectors driving economic growth, including financial services, technology and industrials."

"Despite the volatility of global markets in 2018, strong economic fundamentals, improvement in oil prices, and rising production growth continue to draw investors to the Middle East. With governments such as the UAE and Saudi Arabia taking steps to enhance their foreign direct investment regimes and diversify their economies, we expect a healthy level of M&A activity in the region for the rest of 2019," he added.

Elaine Green, Editor of Mergermarket Bureaus commented: “We are seeing a surge of interest private equity in energy, consumer and education opportunities. Infrastructure and renewable deals continue to drive interest. The region increasingly looks to diversify out of an over-reliance on traditional energy sources and as its population becomes more westernised in habits we expect consumer, education and health sectors to see further growth.”

"GCC institutions are increasingly carrying out co-investments and direct investments, as opposed to passive fund stakes, which means the region will help shape private equity activity globally,” he added.