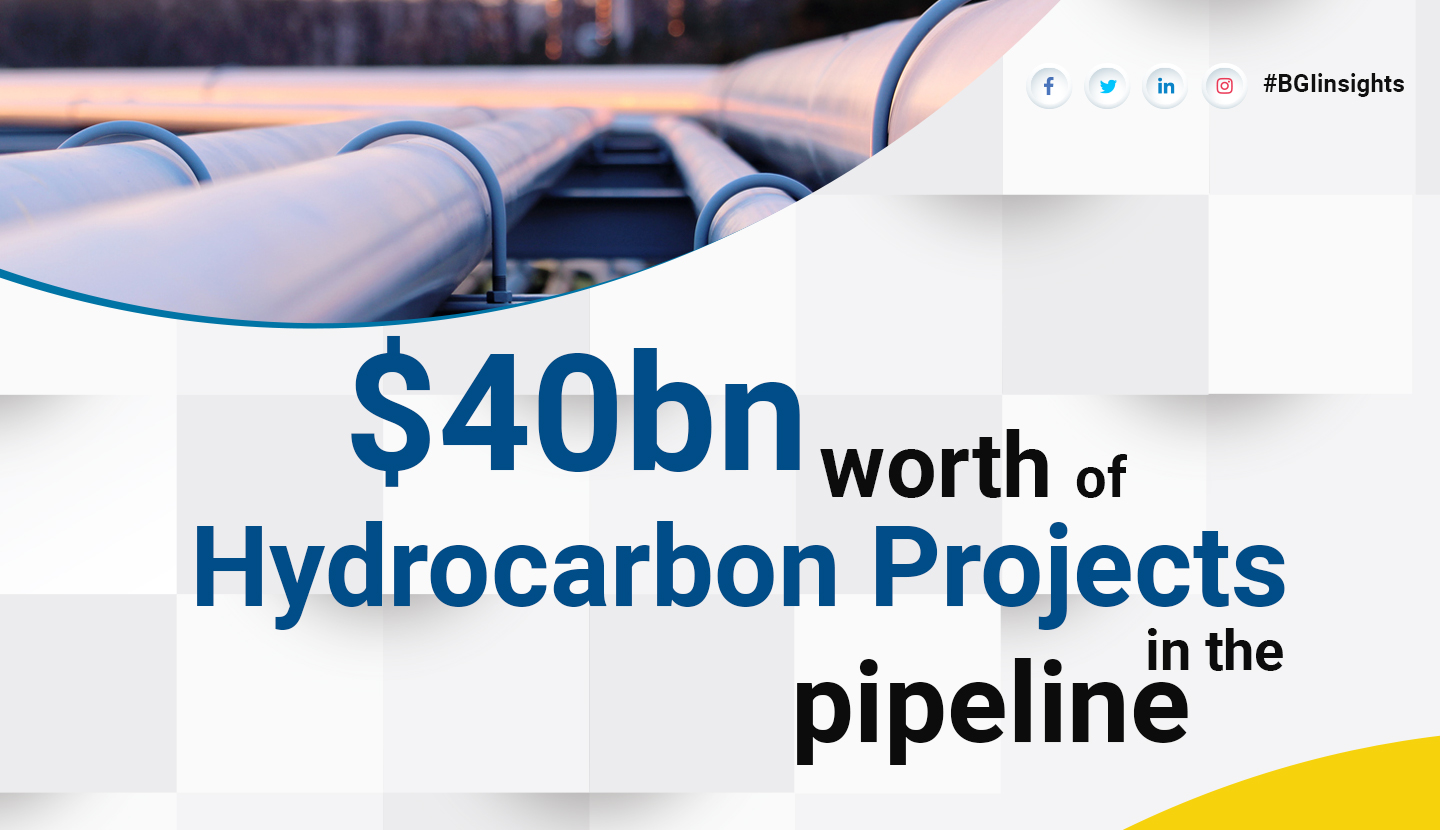 Investments in an expanding portfolio of upstream, midstream and downstream projects slated for implementation in Oman’s Oil & Gas sector over the next several years could potentially swell to staggering $40 billion if a string of newly announced strategic ventures linked to an ambitious integrated gas development are factored in as well, according to a high level official of Oman Oil & Orpic Group.

Dr Salim al Huthaili (pictured), CEO of Duqm Refinery — part of the newly integrated energy powerhouse — said the Group currently has a substantial pipeline of projects worth an estimated $28 billion in various stages of implementation. But the size of this investment is expected to balloon to around $40 billion if a Gas-to-Liquids (GTL) scheme as well as LNG bunkering terminal, both linked to the monetisation of natural gas resources of the Greater Barik area, are taken into account as well.

Dr Al Huthaili made the comments during a keynote presentation at the Oman Downstream Exhibition & Conference 2019 (ODEC), which is under way at the Oman Convention & Exhibition Centre (OCEC).

His talk, titled ‘Shaping the Competitive Refinery of Tomorrow’, showcased the Duqm Refinery project — currently the largest venture under development in the Sultanate with an investment of $8.3 billion.

Envisioned at the downstream end is a first-of-its-kind GTL project to be developed and operated by Shell in partnership with Oman Oil Company.

GTL capacity is projected at roughly 45,000 barrels per day. At the same time, Total is weighing the development of an LNG bunkering service at Sohar Port to supply LNG as a fuel to marine vessels. This entails the establishment of a new modular liquefaction plant featuring a 1 million metric tonnes per year capacity liquefaction train.

Most of investments planned by Oman Oil & Orpic Group are in the downstream segment with the goal to maximise value creation from the nation’s hydrocarbon resources, said Dr Al Huthaili. “We are trying to get more out of the gas molecule; we can no longer burn the gas just to produce electricity. What we are saying is: Can we extract more value from this resource here in Oman?” According to the official, value creation and optimisation has been the subject of a just-concluded three-month review during which Oman Oil & Orpic Group looked at options for enhancing the economics of its next major investment — the Duqm Petrochemicals complex planned downstream of the Duqm Refinery. To this end, the Group weighed options for including natural gas liquids (NGLs) and other types of ‘advantageous feedstock’ to help build the petchem project’s “competitiveness to a global scale”, said Dr Al Huthaili.