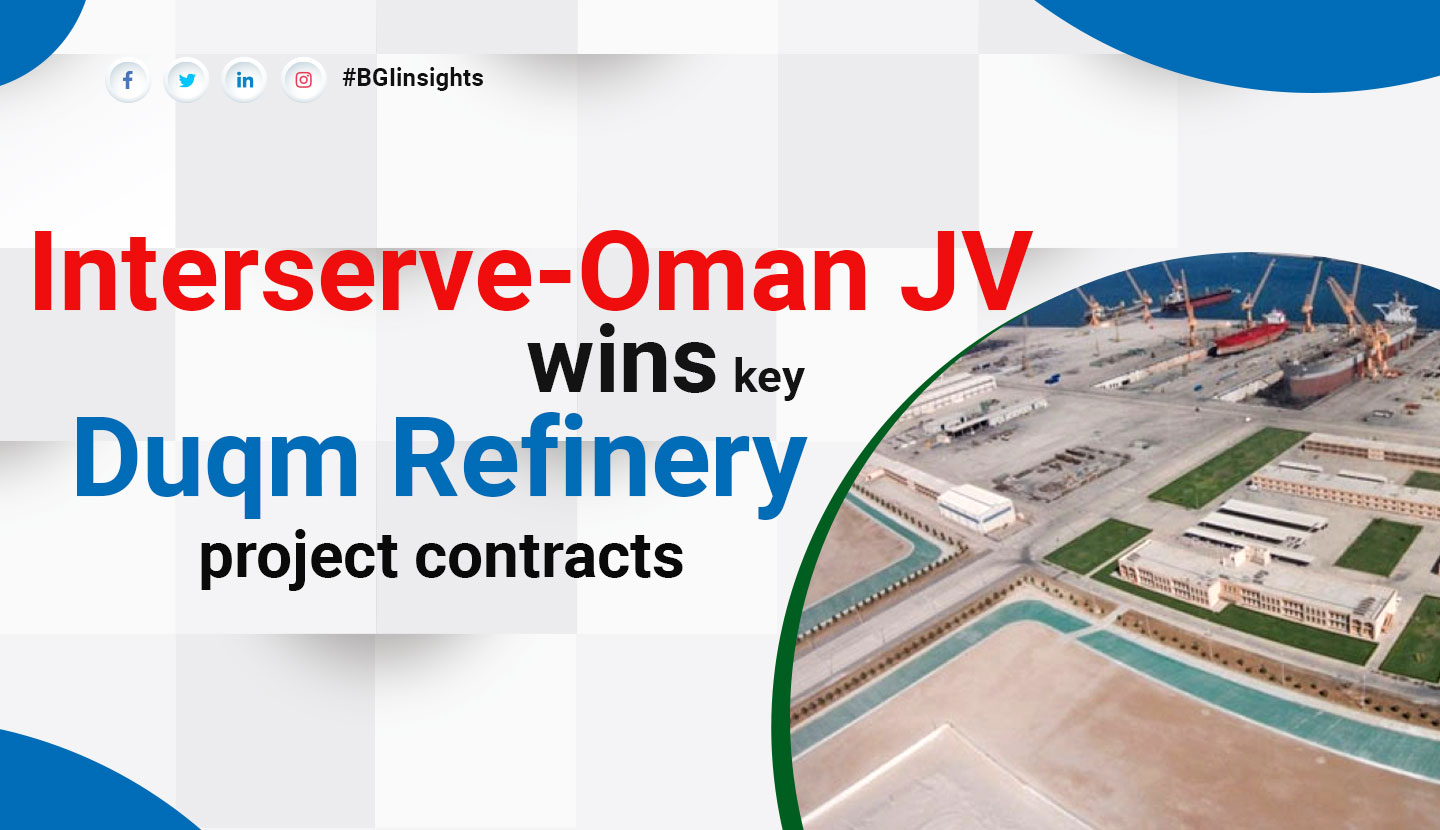 The £32.2-million ($42.1 million) contract was awarded to Douglas OHI by a joint venture of Técnicas Reunidas Daewoo (TRD) for delivering the process units at the new Duqm Refinery.

The scope of work includes the civil and underground piping to support the installation of equipment, piperacks and specialist structures and networks across packages 1 and 2.

Douglas OHI has also been awarded a £70-million contract by TRD to deliver the building integration work on the site. The scope of the contract includes the construction and co-ordination of 23 buildings with a total area of 18,328 sq m.

Duqm Refinery is a major new greenfield project strategically located within the Special Economic Zone of Duqm. The refinery will have the capacity to process around 230,000 barrels of crude oil per day.

On the big win, Douglas OHI General Manager Aaron Hennessy said: "We are proud to be associated with and play a leading role in the delivery of the new refinery, a flagship development for Oman and the Special Economic Zone at Duqm."

"This project will expand our portfolio of supporting international EPC contractors in delivering industrial projects throughout Oman," stated Hennessy.

"The award demonstrates TRD's confidence in our ability to deliver the build programme through our technical capabilities and experience in the industry," noted the top official.

"We are delighted to be working with TRD in line with Interserve International's strategy to create a robust and growing business in the Middle East engineering, procurement and construction sector," he added.