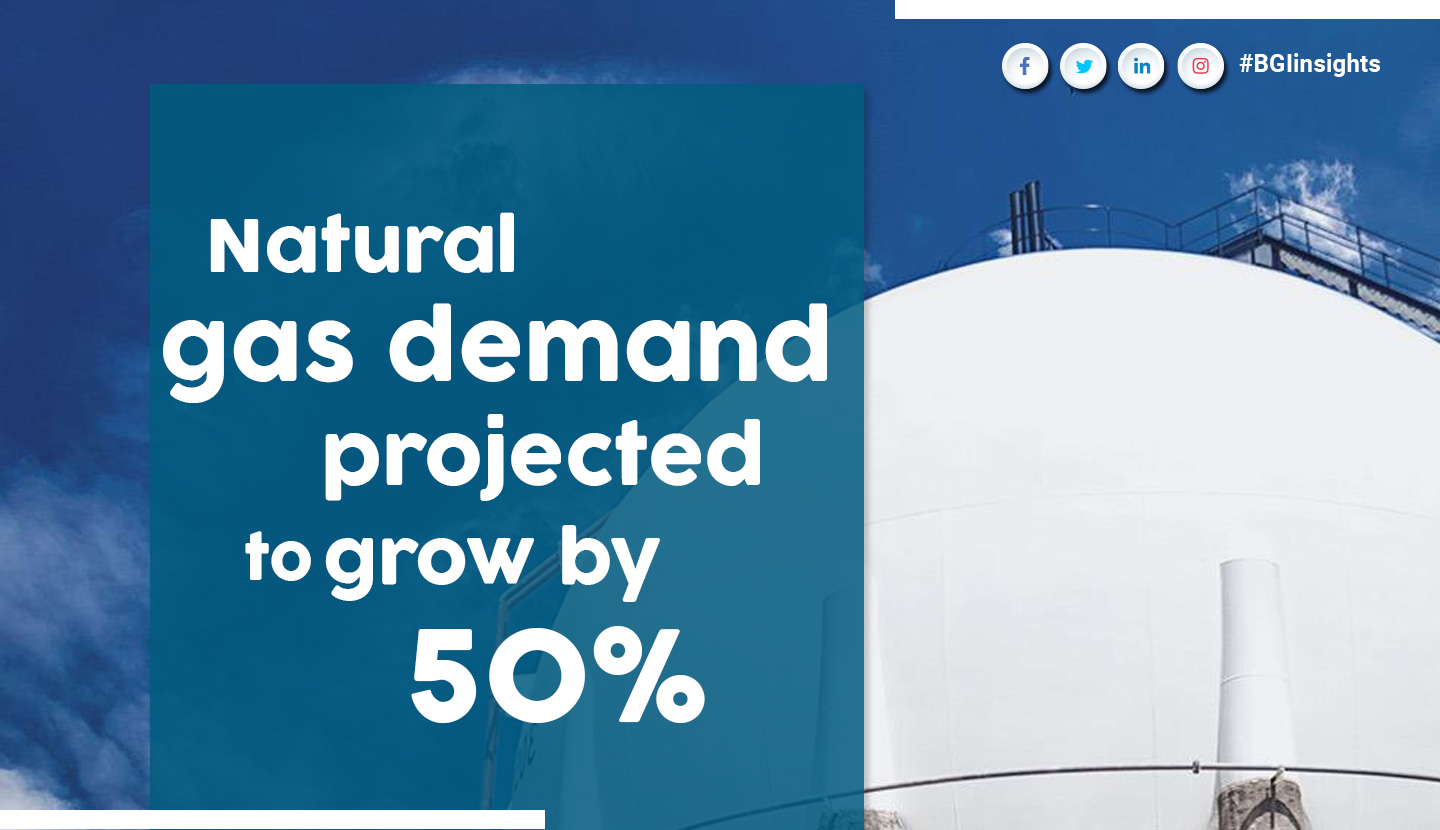 Global natural gas demand is projected to grow nearly 50 per cent by 2040, but gas producers are unlikely to reap a windfall from this upsurge due to the competitive price environment governing gas exports, according to a top executive of energy giant BP. Spencer Dale, Chief Economist, said the outlook remains robust for natural gas, which along with renewables — chiefly solar and wind — are set to be the fastest growing sources of primary energy over the next 20 years. Dale, who was in the city recently, made the observations during a talk on BP’s newly published Energy Outlook 2019. The talk was moderated by Dr Hatem al Shanfari, Vice President of the Oman Economic Association.

Citing the findings of BP’s Energy Outlook, Dale noted that natural gas is projected to grow strongly, supported by broad-based demand, abundant low-cost supplies, and the increasing availability of gas globally, coupled with burgeoning supplies of liquefied natural gas (LNG). Gas demand is projected to grow at an average rate of 1.7 per cent per annum, increasingly nearly 50 per cent by 2040, he said.

“The gas market is being revolutionised by the growth of LNG, particularly coming out from the combination of the Middle East — driven by Qatar — and the United States, among other parts of the world, such as Russia and West Africa — which is leading to a far more competitive, globally integrated market. As a result of this, the ability to compete in that market now is very tough — because you need to make sure your gas is low cost and competitive. The real winners from this are the gas consumers, because it means accessibility to competitively-priced gas is far greater,” he explained.

This resurgent demand growth is unlikely translate into more attractive returns for gas exporters, according to the executive.

“If anything, the price of gas, particularly within Asia, has come down relative to the past, because this market is so much more competitive,” he said.

Among all primary energy sources, the fastest growth will be witnessed in the renewables space, encompassing solar, wind and biofuels, according to Spencer.
“From 3-4 per cent today, renewables will grow quickly and will account for 50 per cent of the growth in primary energy over next 20 years. Its share will rise from 3-4 per cent today to around 15 per cent (of total energy supply) by 2040 — led by wind and solar.”

But despite the strong energy outlook, the global energy system, he warned, is faced with a ‘dual challenge’: the need for more energy, but with less carbon, which is associated with global warming and climate change.

What is less well understood is the global need for more energy and its important to the global economy, the official noted.