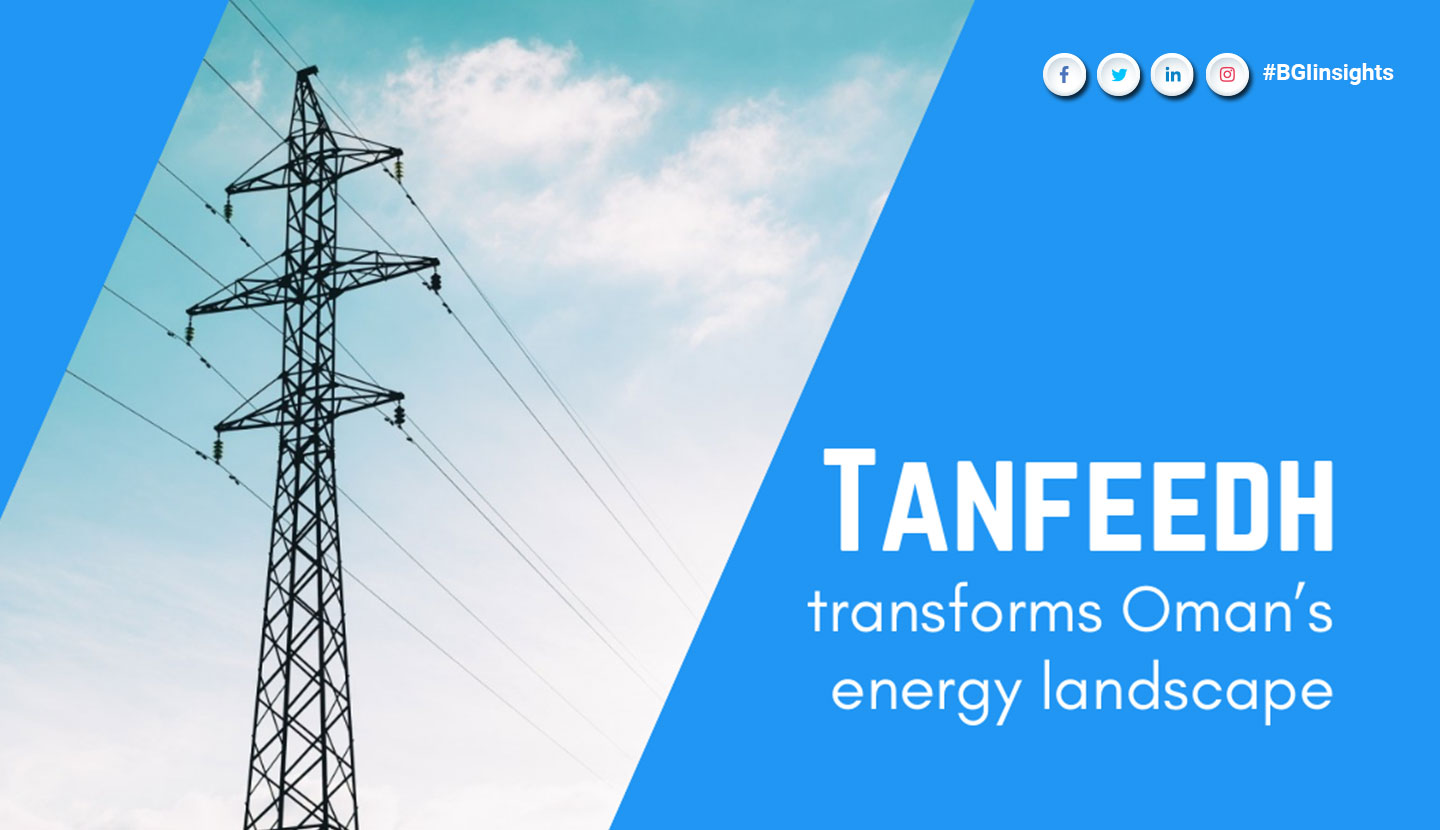 Initiatives launched in the wake of the Energy Lab — an intensive workshop organised by the government last year in support of its economic diversification objectives — have sparked a dramatic transformation of the Sultanate’s energy landscape with important ramifications for the nation’s long-term sustainable development, say officials associated with the landmark programme. In addition to accelerating Oman’s nascent renewable energy drive, the Energy Lab has contributed to an overhaul of the country’s gas allocation policy and spawned a new governance structure that bring all electricity related activities — and by extension, renewables as well — within the remit of the Ministry of Oil and Gas.

“We are now in implementation phase (of the projects and initiatives proposed by the Energy Lab),” said Abdul Aziz al Shukaili, Head of Energy Labs at Tanfeedh (The National Programme for Enhancing Economic Diversification. “We are meeting with the various stakeholders in these projects, the delivery unit, and the Steering Committee (chaired by Dr Mohammed bin Hamad al Rumhy, Minister of Oil & Gas), to resolve any problems and challenges, which are escalated to the higher levels for solutions.” Speaking at the Oman Energy & Water Expo last week, Al Shukaili said deliberations centred around three main objectives, most notably the importance of suitably managing Oman’s natural gas resources.

“Given Oman’s heavy dependence on gas for electricity, among other needs, we underlined the importance of diversifying the nation’s energy resources, with renewables playing a key role. To this end, we set a target of a minimum 11 per cent generation output from renewables by the year 2023,” said the official.
Further, with a view to supporting the growth of the industrial sector, the Energy Lab called for greater allocations of gas to manufacturing activities. Finally, the Lab mooted the need for a streamlined energy sector that integrates electricity related activities with the energy sector in general — a move that led to last December’s Royal Decree shifting power sector policymaking from the purview of the erstwhile Public Authority for Electricity and Water to the Ministry of Oil & Gas.

According to Naif Ali al Abri, Project Development Manager at Oman Power and Water Procurement Company (OPWP), the Energy Lab recommended as many as 15 projects for the consideration of the Ministry of Oil & Gas to help bring Oman’s critical gas resources into alignment with the government’s developmental objectives. Opportunities for six gas pipeline projects were identified as well.

In line with the recommendations of Tanfeedh, a gas allocation committee was formed, consisting of under-secretaries of the Ministry of Oil & Gas, Ministry of Finance, Ministry of Commerce & Industry, Ministry of Manpower, and Supreme Council for Planning. The committee will ensure that collective decisions are made, based on certain criteria, when allocating natural gas.