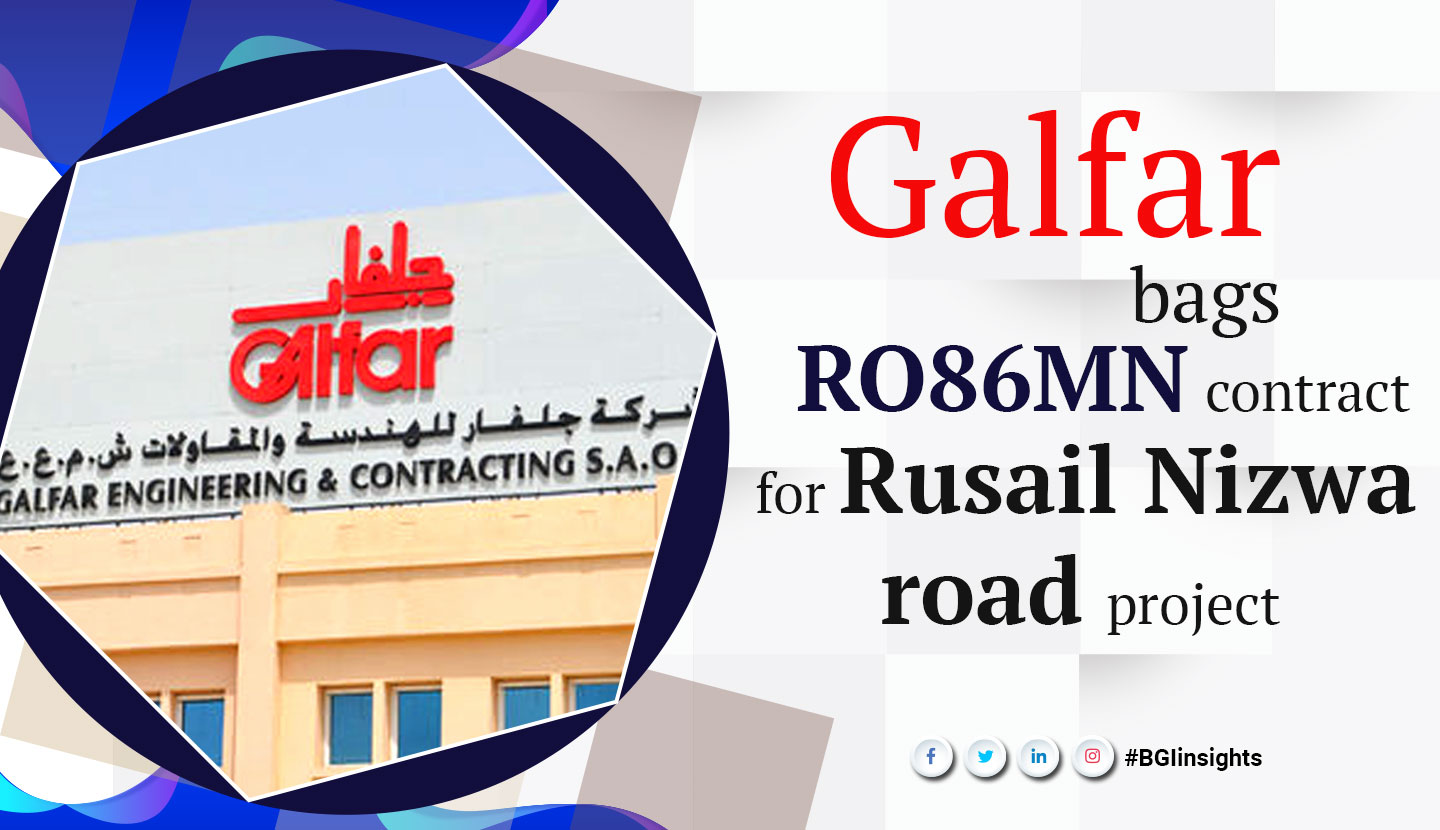 Galfar Engineering & Contracting Company has been awarded one of its largest contracts in recent years by the Ministry of Transport and Communications for a road construction project.

The company has been awarded a RO86.28mn tender for the addition of two lanes to the dualisation of Rusail–Nizwa road project, Galfar said in a filing to the Muscat Securities Market on Thursday.

‘This is to inform our shareholders and investors that the Tender Board has awarded Galfar a tender on ‘addition of two lanes (lane 3 and 4) to dualisation of Rusail–Nizwa road from exchange of MEW to exchange of Al Sharqiya road (part 1)’ vide the letter of the Ministry of Transport and Communications dated May 8’, Galfar said.

It said the completion period of the project is 912 days in addition to 60 days for mobilisation. ‘The Ministry of Transport and Communication will inform us with the date of work commencement later. We expect reasonable income from this project’.

Galfar’s overall order backlog as at the end of February 2019 stood at RO380mn, according to the company’s latest report.

During 2019 (till date), the order book addition of parent company is about RO117mn as compared to order addition of about RO152mn during full year 2018, Gulf Baader Capital Markets (GBCM) said in a research note on Thursday.