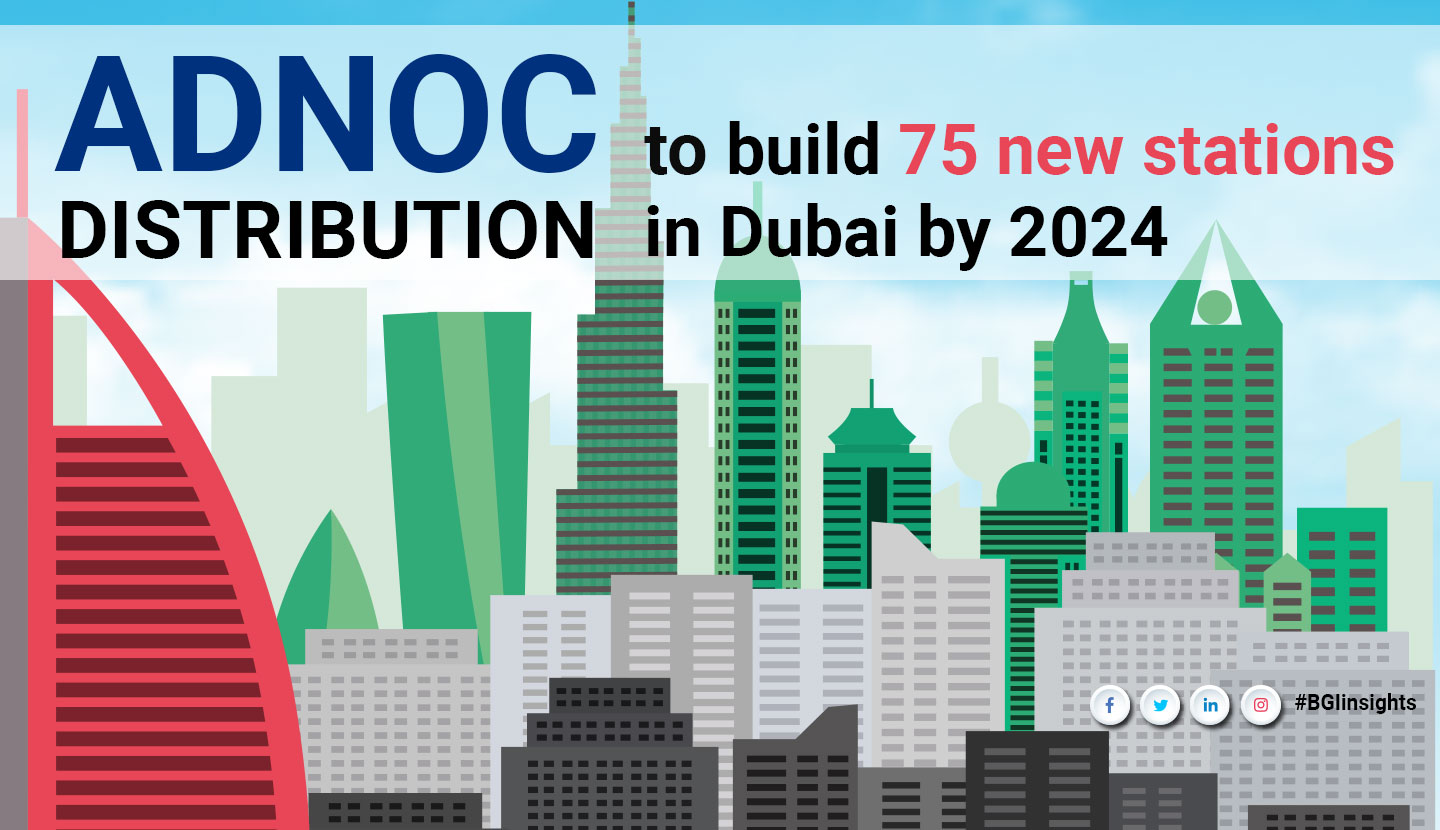 ADNOC Distribution, the UAE's largest fuel and convenience retailer, is planning to expand its facilities and investment services around the UAE, especially in Dubai, which currently serves only four stations, said its acting CEO Saeed Mubarak Al Rashdi.

The company, a unit of Abu Dhabi National Oil Company (ADNOC), plans to increase the number of stations in Dubai over the next five years, by constructing a total of 75 new stations, equivalent to 15 new stations per year, he added.

He also revealed that the company’s board of directors has decided to set up three more stations in Saudi Arabia, following the success of two stations launched earlier in 2018, which attained profits of over 30 per cent.

Al Rashdi was speaking on the sidelines of the First Capital Markets Days being held in London and New York.

Besides the UAE, he stated, the company’s plan was to expand its activities in Saudi Arabia, to include fuel services, cars washes, and restaurants.

He also stressed that the company achieved such growth due to its stature as the UAE’s leading fuel supplier as well as the country’s top retail and business services provider, obtaining a profit margin of 10 cents per litre of fuel since August 2015.

Al Rashdi expects the company to achieve ongoing growth in its local and international fuel operations, while noting its plan to expand its retail operations related to fuel and non-fuel products to new countries, along with Saudi Arabia.

"We want to explore investment opportunities in new markets outside the UAE, to meet our minimum target of achieving a 15 per cent profit margin from our investments," he stated.

The expansion of the company’s fuel sector and business services sector will benefit the UAE and the Gulf region, and the company will then expand its activities to neighbouring countries, added Al Rashdi.