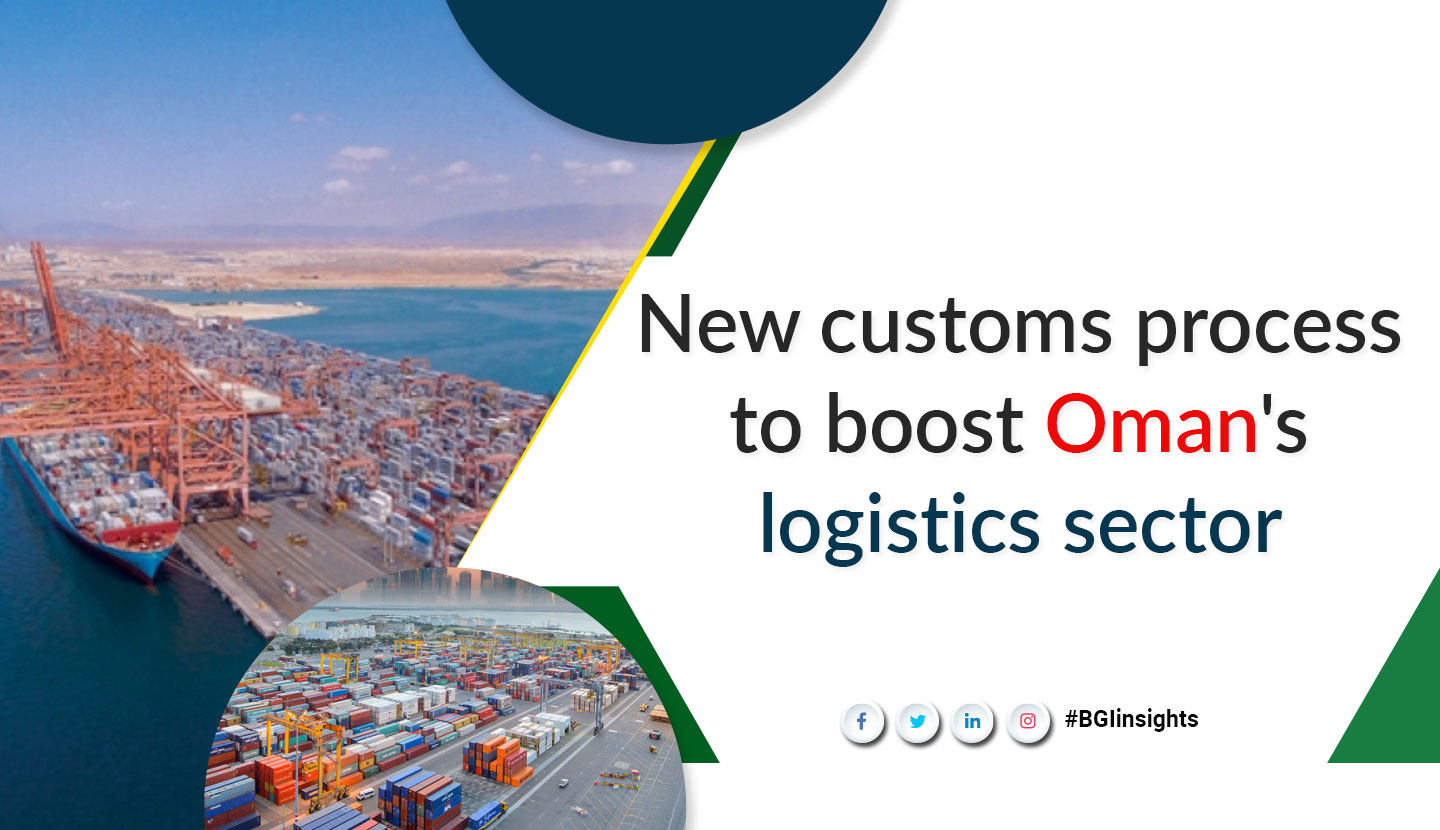 In its effort to further accelerate the movement of cargo across its borders, the Sultanate has implemented Post Clearance Audit of goods.

The initiative which is part of the Sultanates efforts to develop the logistics sector through the latest international practices to facilitate trade has been implemented by the Directorate General of Customs.

Post Clearance Audit investigates the accuracy of customs data after cargo has been released by consolidating the information provided by some users. Audit results are also used to develop the risk management system according to specific scientific criteria to target dangerous goods.

Colonel Khalifa bin Ali bin Nasser Al Sayabi, director General of Customs stated, the Post Clearance Audit initiative is one of the tools used by Customs to facilitate the flow of goods through border crossings and to enhance the efficiency of customs work and the business environment in the Sultanate, which comes in the interest of the general administration of customs to strengthen its systems in line with international standards and its vision to strengthen the logistics sector in Oman.

Al Khattab Salim Saif Al Maani, Executive Director of Oman Logistics Centre at Asyad, praised the significant steps being made by the Oman Customs in-order to achieve the ambitions of the SOLS 2040, noting that trade facilitation is the cornerstone of the Oman’s developing status at the forefront of Global efficiency indicators. This initiative will undoubtedly contribute to the realisation of our ambitions for the strategy.

The business community will enjoy the advantage of rapid release of goods and easing of customs restrictions.

By harmonising customs procedures with international best practices, the Directorate General of Customs will also be able to claim unpaid customs dues and create greater trust with the business community.