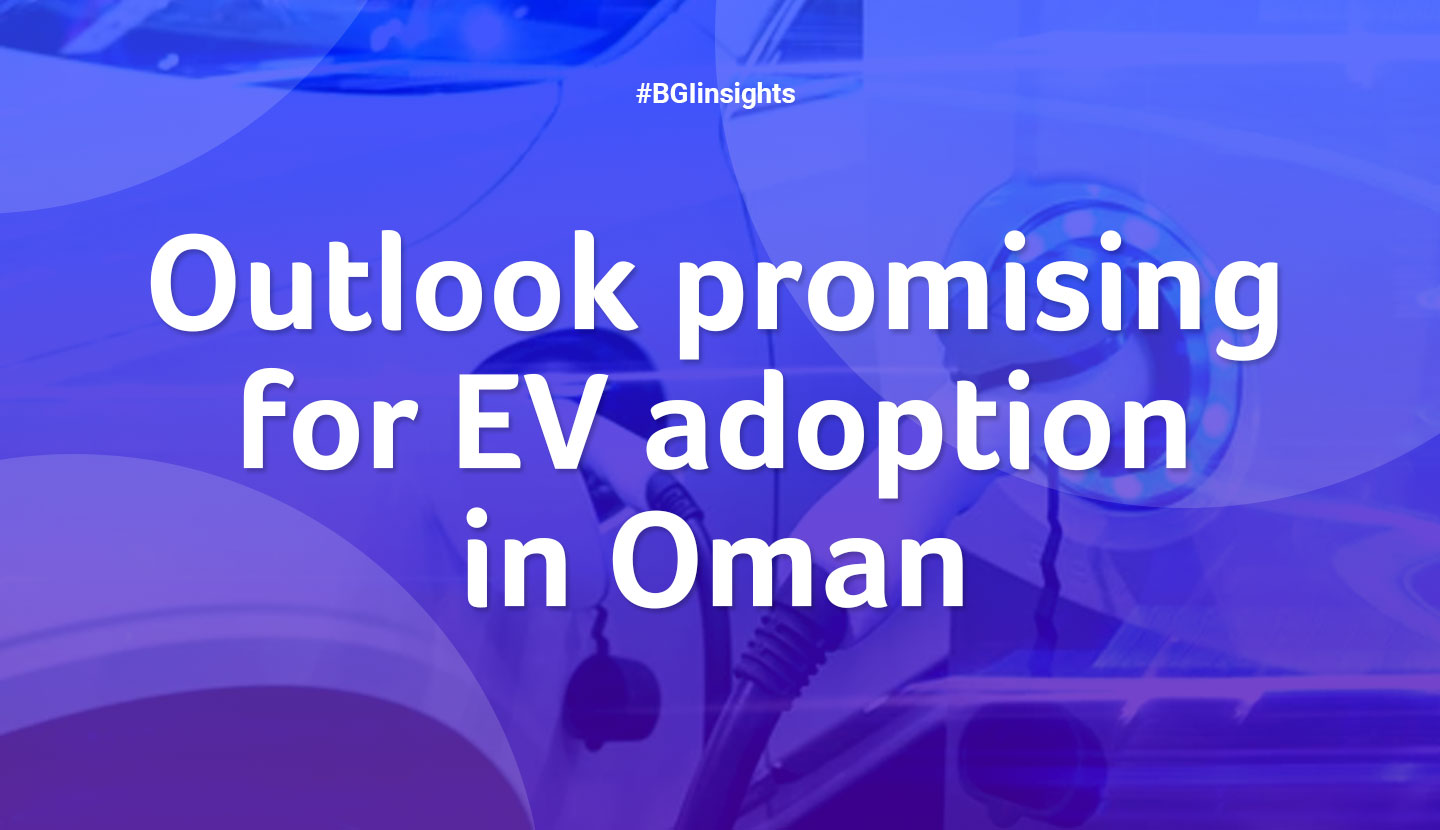 Nascent steps initiated by Omans power sector authorities in driving the transition towards low-carbon and renewables-based electricity generation capacity augur well for the adoption of Electric Vehicles (EV) in the Sultanate, according to an industry expert. Pierluigi Vicini, Consultant at CESI FZE, a world leader in engineering and technology consulting for the electricity sector, cited in this regard the publication, last December, of a report by the Authority for Electricity Regulation Oman (AER) on international best practices and recommendations for enabling the roll-out of electric vehicles in Oman.

“It is clear that Oman is undergoing a strong process of restructuring and innovation in the current transition of the power sector (from fossil fuel to renewables), and Electric Vehicles can be another part of this picture,” said Vicini. “There is strong interest in improving energy efficiency, reducing energy consumption, cutting government subsidies on fuel, and so on, and of course, smart mobility can play a part in this process,” he further noted.

Pierluigi made the comments during a recent presentation on the theme, ‘Electric Vehicles in Europe: Lessons Learned and Best Practices for the Benefit of Oman’. He also stressed the need for authorities to chart a coherent and clear-cut pathway for the eventual adoption of EV networks in the Sultanate.
“It is important to set some targets in terms of the size of the Electric Vehicles market (projected in Oman), carbon emission reduction targets over a certain time horizon, and potential incentives, along with a national strategy for developing public charging infrastructure,” said Vicini.
“Also imperative to keep mind is the need for a holistic approach to determine how the installed capacity and car market should evolve in order to reach these targets. After all, the introduction of Electric Vehicles will have an impact on the planning of the power distribution system; you will also have issues in terms of cyber-security, billing, distribution of customers, and so on.”

The expert also underlined the importance of a new regulatory framework that defines the links between all stakeholders, including the power regulator, owners and power producers, along with suitable tariffs schemes.

“All the parties have to be involved, and the different interrelated impacts have to be taken into account,” he said. “From the regulatory point of view, some reforms are required, for example, in the standardisation and certification of charging points to be compatible with the system, the interoperability of communications between different systems, and so on. It will also be useful to discuss standards at the GCC level, so that mobility can be supported across Gulf.”
In his presentation, the consultant listed a number of “drivers” that will be key to fuelling the growth of the EV market. Carbon emission reductions can be one such driver, he said. “Oman may not be a huge market for cars, but is also not an insignificant one, given that more than 100,000 new cars are registered every year. The country could look at reducing the carbon footprint – which is one of the highest in the world per capita as per World Bank data.”