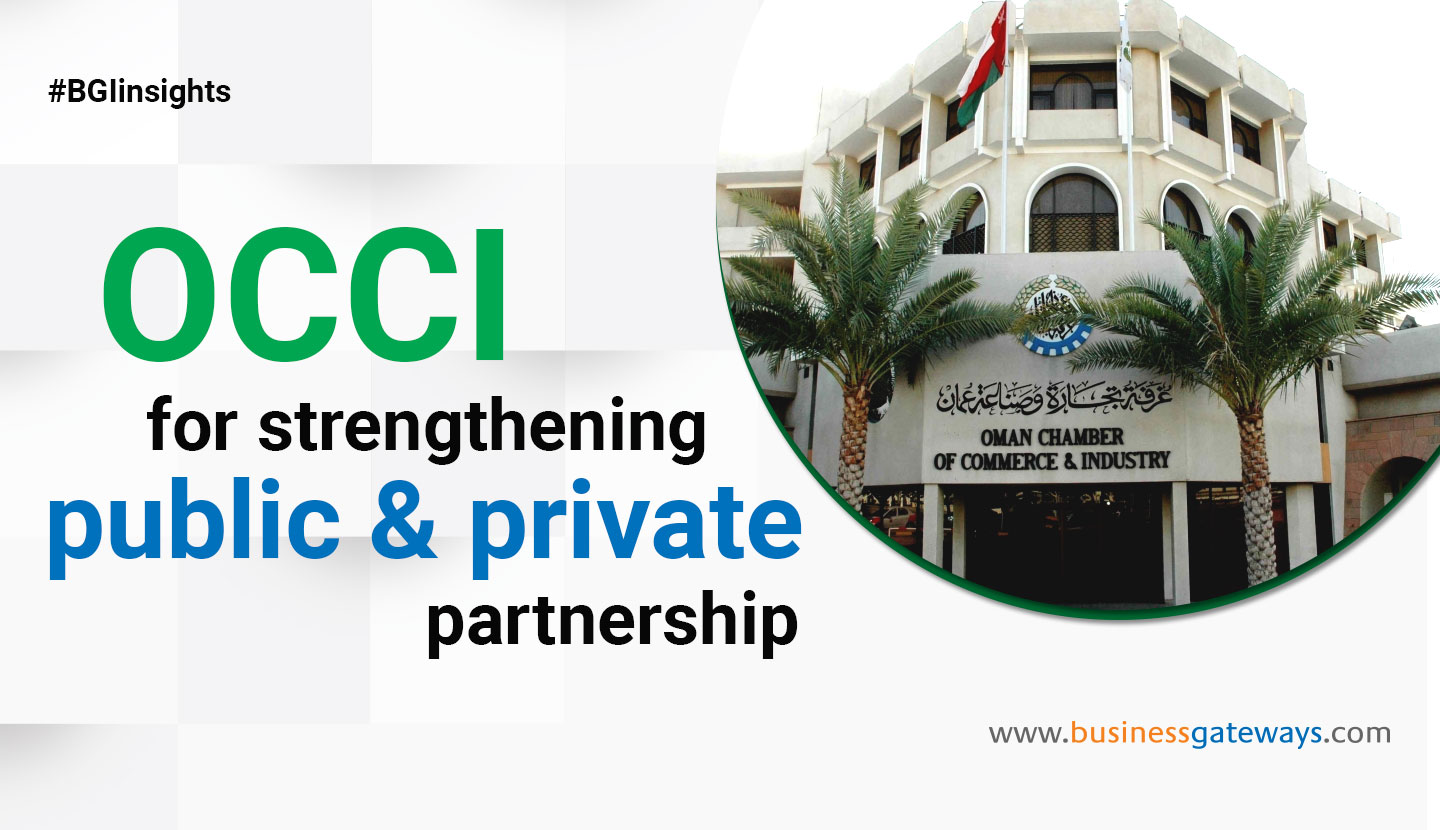 He also said that the OCCI Board of Directors had decided to hold the General Assembly of the Chamber on June 26 at OCCI headquarters in Muscat to discuss the auditor’s report for the financial year ended December 31, 2018, in addition to the appointment of the auditor for the fiscal year ending on December 31, 2019, as well as approving the OCCI 2018 annual report.

He added that the chamber’s board discussed the exemption of companies from the late membership fees and decided to reduce by 50 per cent of the total fees for the members over two years from May 15 for three months.

He added that OCCI will launch an initiative to exempt student companies wishing to convert into commercial companies in accordance with a legal framework in all governorates of the Sultanate for membership of the Chamber for two years, for companies registered in the fourth grade at OCCI, and 10 companies were approved for each college or university for each governorate.