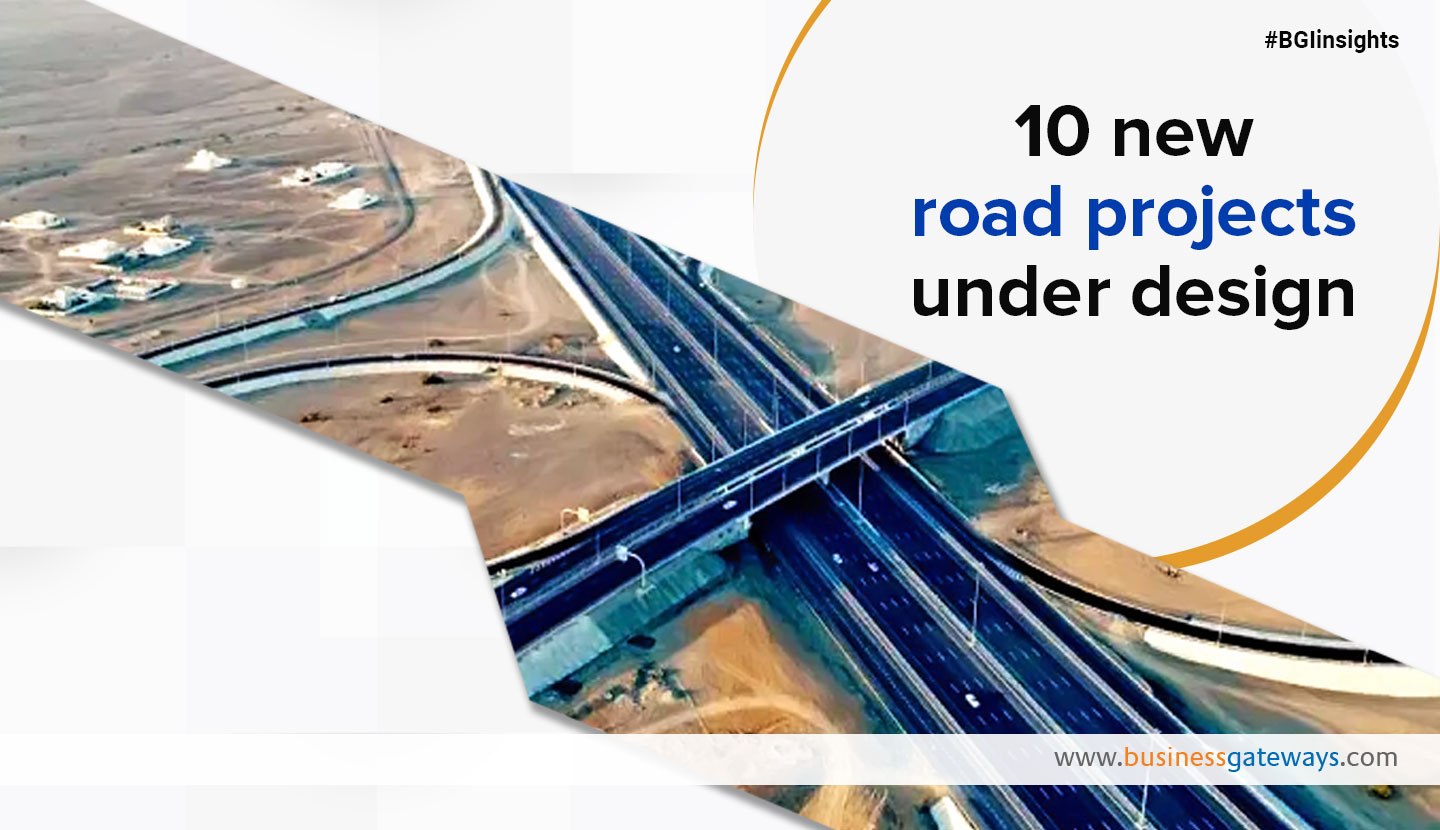 The Ministry of Transport and Communications (MoTC) is undertaking the study and design of 10 new road projects that will add around 300 kilometres to the Sultanate’s network of paved roads.

Notable road building initiatives under consideration include a dual carriageway linking Wadi Saa and Hafeet, a new bypass in Ibri, and a dual road connecting Shinas and Mahdha, the Ministry stated in its 2018 Annual Report published last week.

The new investments are set to build on an impressive road construction programme that was delivered in 2018, notwithstanding the relatively constrained fiscal and economic environment.

The total length of paved roads falling under the Ministry’s remit as of December-end 2018 topped around 15,000 kilometres, while graded (gravel) roads connecting small villages and outlying communities to urban centres burgeoned to around 17,135 kilometres.

“The Ministry is continually expanding its main and secondary road network and raising road efficiency and dualisation while according traffic safety the highest of priorities during the design and implementation of roads. The Ministry is also involved in linking rural areas to urban centres by expanding the dirt road network in the Sultanate,” it stated in its annual report.

Significantly, a number of road projects totaling more than 650 kilometres in length are currently in various stages of execution at a cost of RO 900 million, according to the Ministry. Included in this portfolio of developments are a number of intersections, bridges, tunnels, and water channels for wadi runoff.

In 2018, the Ministry announced the completion of a 240km stretch of the Adam-Thamrait, while also opening sections of the Al Sharqiyah Expressway between Bidbid and Al Kamil.

Contracts are due to be awarded for the addition of a third and fourth lane on the Al Rusail – Bidbid carriageway, and the construction of the Diba-Lima-Khasab road as well.

According to the World Bank’s Competitiveness Index for 2018, Oman’s road network has been ranked 8th overall in terms of its quality, and 14th overall for connectivity.