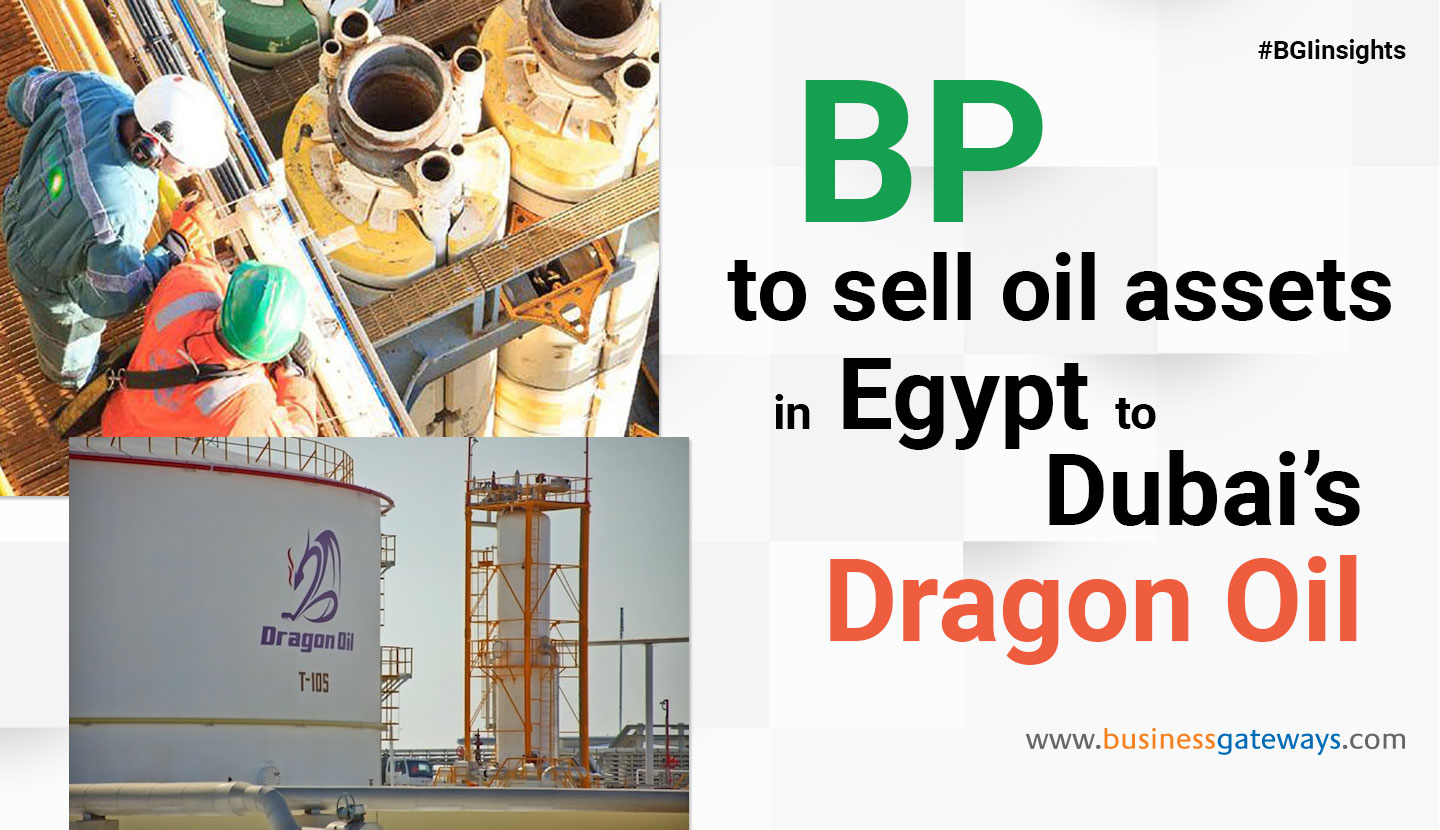 BP has agreed to sell its interests in Gulf of Suez oil concessions in Egypt to Dragon Oil, the Dubai-based oil and gas company.

Under the terms of the agreement, Dragon Oil will purchase producing and exploration concessions, including BP’s interest in the Gulf of Suez Petroleum Company (GUPCO). Dragon Oil is a wholly owned subsidiary of the Emirates National Oil Company (Enoc).

The deal, which is subject to the Egyptian Ministry of Petroleum and Mineral Resources’ approval, is expected to complete during the second half of 2019 and is part of BP’s plan to divest more than $10 billion of assets globally over the next two years. Financial details are not being disclosed.

Bob Dudley, BP chief executive, said “Egypt is a core growth and investment region for BP. In the past four years we have invested around $12 billion in Egypt more than anywhere else in our portfolio and we plan another $3 billion investment over the next two years. We look forward to continuing to broaden our business here, working closely with the government of Egypt as we develop the country’s abundant resources.”

Hesham Mekawi, regional president, BP North Africa, added “We continue to bring on new developments and deliver important gas supplies for the country. We remain on track to triple our 2016 net production from Egypt by 2020. As we grow our business here, we also keep our portfolio under review. We believe Dragon Oil is well-placed to operate these mature assets, delivering further value for Egypt.”

In the past two years, four new gas projects in Egypt have begun production for BP. In February, BP announced the start of production from the second stage of the West Nile Delta development – which includes five gas fields across the North Alexandria and West Mediterranean Deepwater offshore concession blocks – producing from the Giza and Fayoum fields. The first stage, producing from the Taurus and Libra fields, started up in 2017. The final stage, developing the Raven field, is expected to begin production late this year.

When fully onstream in 2019, combined West Nile Delta production is expected to reach up to 1.4 billion cu ft per day, equivalent to about 20 per cent of Egypt’s current gas production. All the gas produced will be fed into the national gas grid.

BP currently produces, with its partners, close to 60 per cent of Egypt’s gas production through the joint ventures the Pharaonic Petroleum Company (PhPC) and Petrobel (IEOC JV) in the East Nile Delta as well as through BP’s operated West Nile Delta fields.

BP has also expanded its investment portfolio in Egypt through its Castrol lubricants business. Castrol Egypt Lubricants, a joint venture between Castrol UK and TAQA Arabia, was launched in early 2019 to enhance the availability of Castrol products across the country and ensure service to customers and consumers.