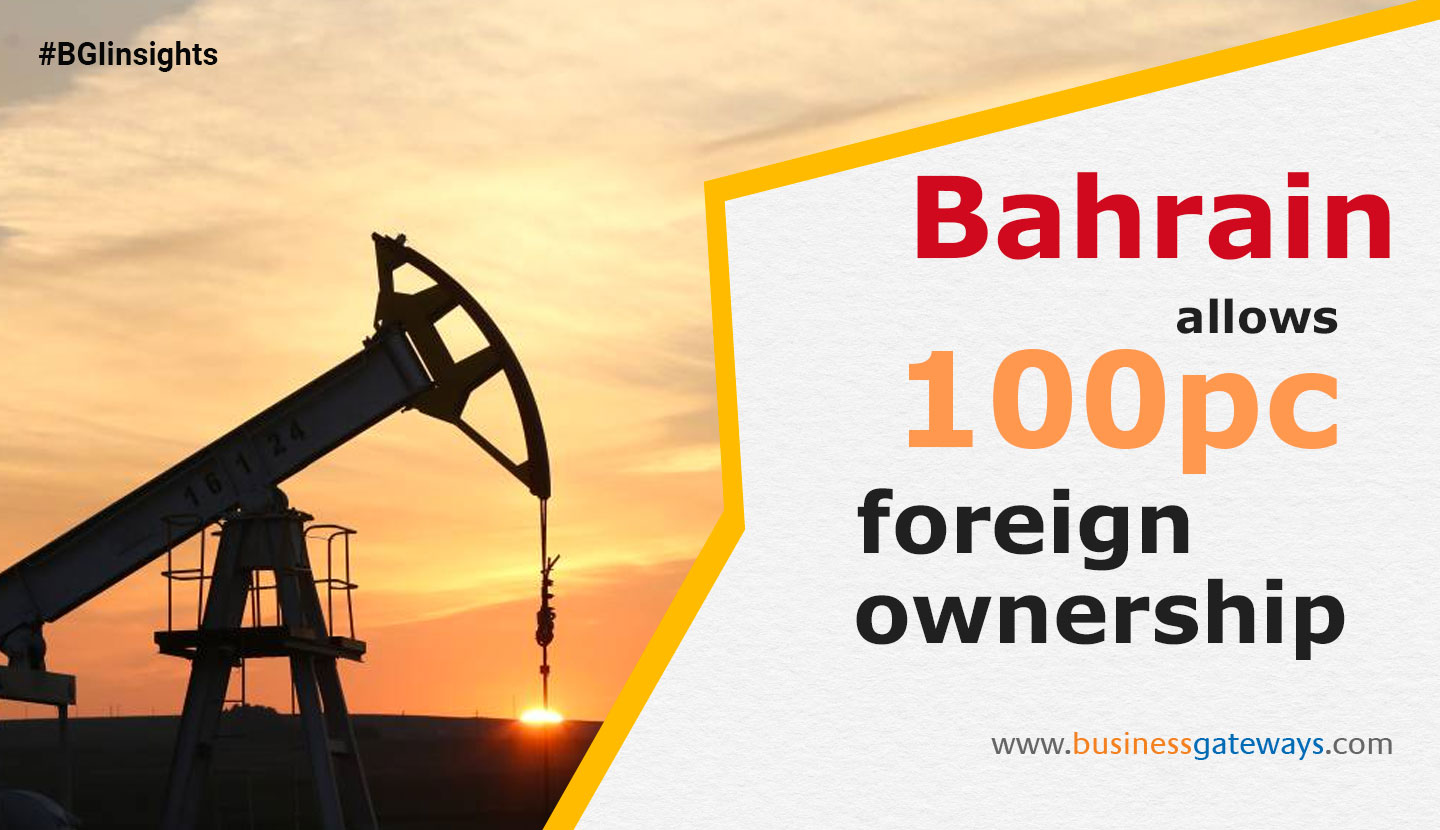 Bahrain has issued a new edict allowing foreign companies to own 100 per cent of oil and gas drilling activities in the kingdom.

The edict issued by His Royal Highness Prime Minister Prince Khalifa bin Salman Al Khalifa said under the Commercial Companies Law, issued in accordance with Decree-Law 21 of 2001, foreign companies are allowed to own 100 per cent of the oil and gas drilling activities in Bahrain, providing that the parent company has signed or in the process of entering an agreement on the exploration and production of oil and natural gas with the government.

The Minister of Industry, Commerce and Tourism will implement the edict, which will come into force from the date of its publication in the Official Gazette.