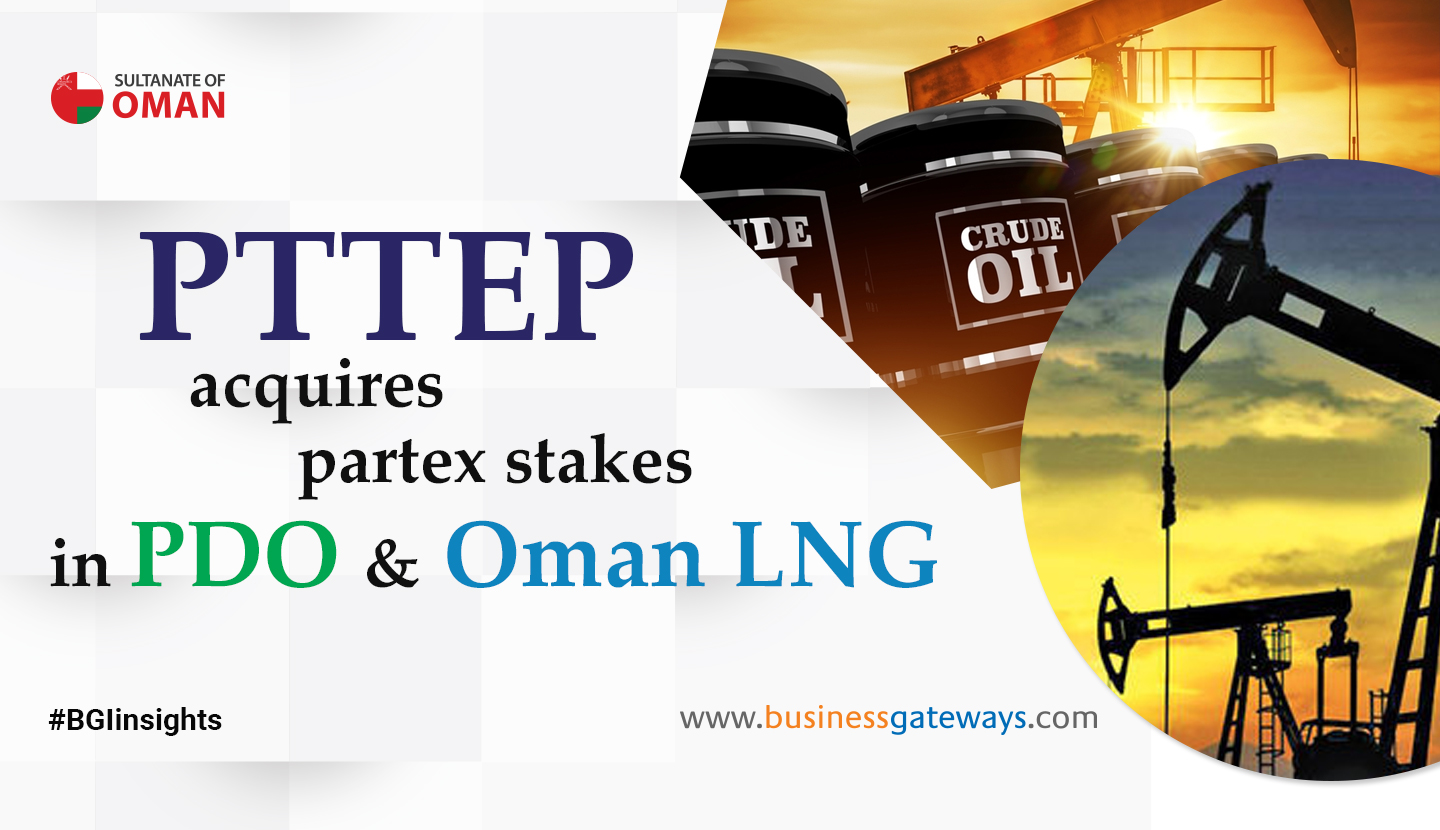 Partex currently owns minority stakes in some of the largest flagships of the Sultanate’s diverse energy sector, notably Petroleum Development Oman (PDO), which contributes the lion’s share of the Sultanate’s crude oil production, and a sizable proportion of the its gas output. The Lisbon-based firm — part of the Calouste Gulbenkian Foundation — has remained a long-standing shareholder in PDO, albeit with a small 2 per cent stake.

Similarly, Partex holds tiny stakes in Oman LNG (2 per cent), which operates the Sultanate’s gas liquefaction complex near Sur, and Mukhaizna heavy oil project (1 per cent), which accounts for around 12 per cent of Oman’s total crude production.

These stakes are set to pass into the hands of PTTEP of Thailand following Monday’s announcement by the Bangkok-based energy conglomerate that a wholly-owned subsidiary acquired 100 per cent of Partex Holding BV for a sum of $622 million. The move effectively opens up a significant presence for the Thai corporation in the Sultanate’s energy landscape, among other countries across the Middle East.

“Partex has invested in Oman’s largest onshore oil field for more than 80 years.

This acquisition is not only a gateway for PTTEP to invest in one of the strategic areas of the Middle East’s oil and gas business, but also allows us to create new business partnership with both national oil companies of Oman and the UAE, and world-class oil and gas players as we follow our Expand & Execute strategy”, said Phongsthorn Thavisin, PTTEP President and Chief Executive Officer, said PTTEP HK Holding Limited, a subsidiary of PTTEP, in a statement.

With the acquisition of Partex, PTTEP returns to the Sultanate after a gap of around three years when its Oman subsidiary, PTTEP Oman, sold its 100 per interest in the onshore Block 44 located in the northwest of the Sultanate in 2016. PTTEP Oman has operated the Block for nearly 15 years before exiting the country.