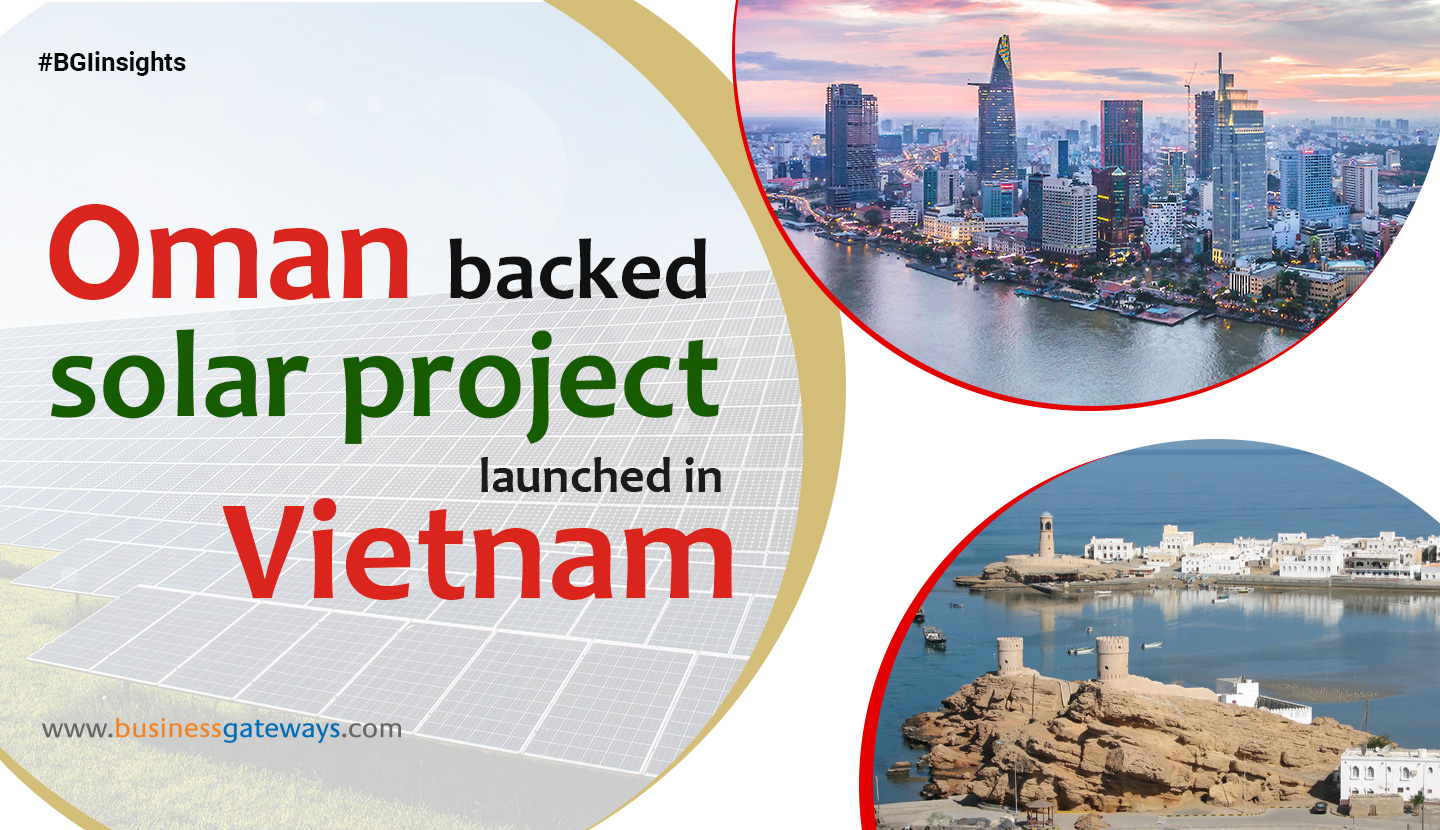 A solar power project, backed by the Vietnam-Oman Investment Fund (VOI), was formally inaugurated in the Vietnamese province of Long An earlier this week. The BCG-CME Long An 1 solar plant, construction with an investment of around $46 million, covers an area of around 50 hectares and features an installed capacity of 40.6 MWp. The project is a joint venture between Vietnamese firms Bamboo Capital Group (BCG) and Copper Mountain Energy (CME), and the Vietnam-Oman Investment Fund (VOI).

The latter is a JV established in 2009 between the State General Reserve Fund (SGRF) — a sovereign wealth fund of the Sultanate of Oman — and the State Capital Investment Corporation of Vietnam in 2009. Work on the project began in September 2018 with the installation of as many as 123,000 solar panels at the site. It is one of the first solar power plants to be inaugurated in Long An province and integrated into the national electricity grid. At full capacity, the BCG-CME Long An 1 solar power plant will power an estimated 22,000 households in Vietnam, and reduce CO2 emissions by around 16,000 tonnes per year.