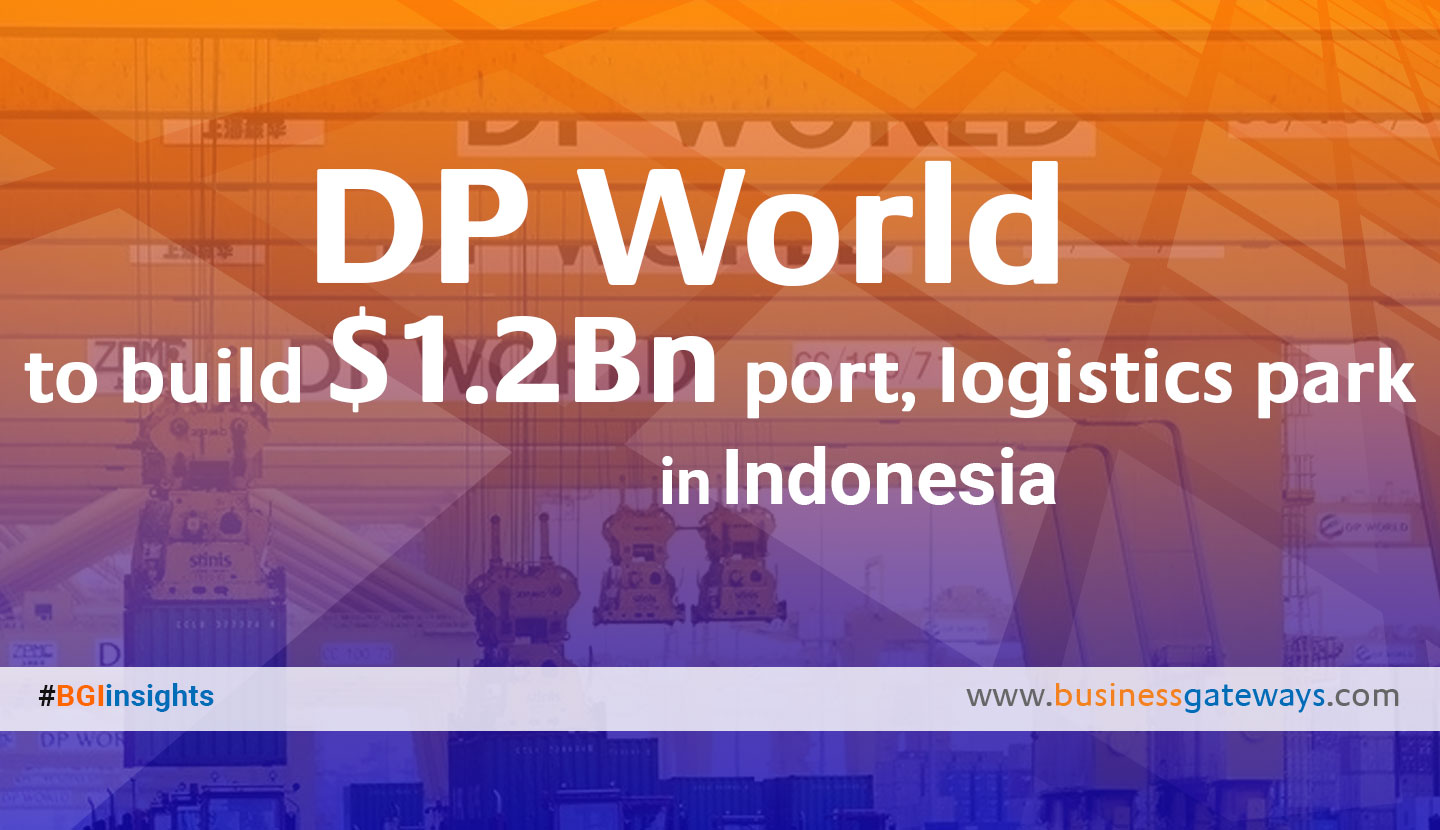 UAE-based DP World, a global operator of shipping terminals, said it has signed two preliminary agreements with Indonesia’s leading conglomerate Maspion Group for the development of a $1.2-billion port and industrial logistics park in East Java.

Also present at the signing ceremony were the Indonesian Minister of Transportation, Budi Karya Sumadi, and Minister of State-Owned Enterprises Rini Soewarno.

It includes co-operation in setting up Maspion International Container Port in Gresik, East Java, with an investment of $1.2 billion and 3 million TEUs of capacity using electric power in its operations to help cut carbon emissions.

The project is expected to break ground later this year and commercial operations are being planned for the first half of 2022. The vision is to support East Java’s infrastructure as part of Widodo’s programme to accelerate economic growth.

Bin Sulayem said: "This partnership will be a major addition to our global portfolio and a new step in our ongoing expansion. It will also enhance our continuing commitment to Indonesia, one of the most important world economies."

"Our business model and vision are aligned with President Jokowi’s commitment to continue his infrastructure focus and to make sure it is interconnected," stated the top official.

"We believe it will further consolidate the excellent relations between the UAE, the Indonesian government and Pelindo 3 and take DP World’s presence in the country to a new level," he added.

Dr Alim Markus, the president director and CEO of Maspion Group, said: "This collaboration is a major development for the two groups, and a new step in Maspion Group’s ongoing expansion."

DP World ended its concession agreement with Pelindo 3 at the Surabaya Container Terminal in April 2019. The new agreements confirm a long-term strategic partnership in the economic development of the country which has been growing rapidly in recent years.

Indonesia has the fastest rate of growth in electronic retail in South East Asia.