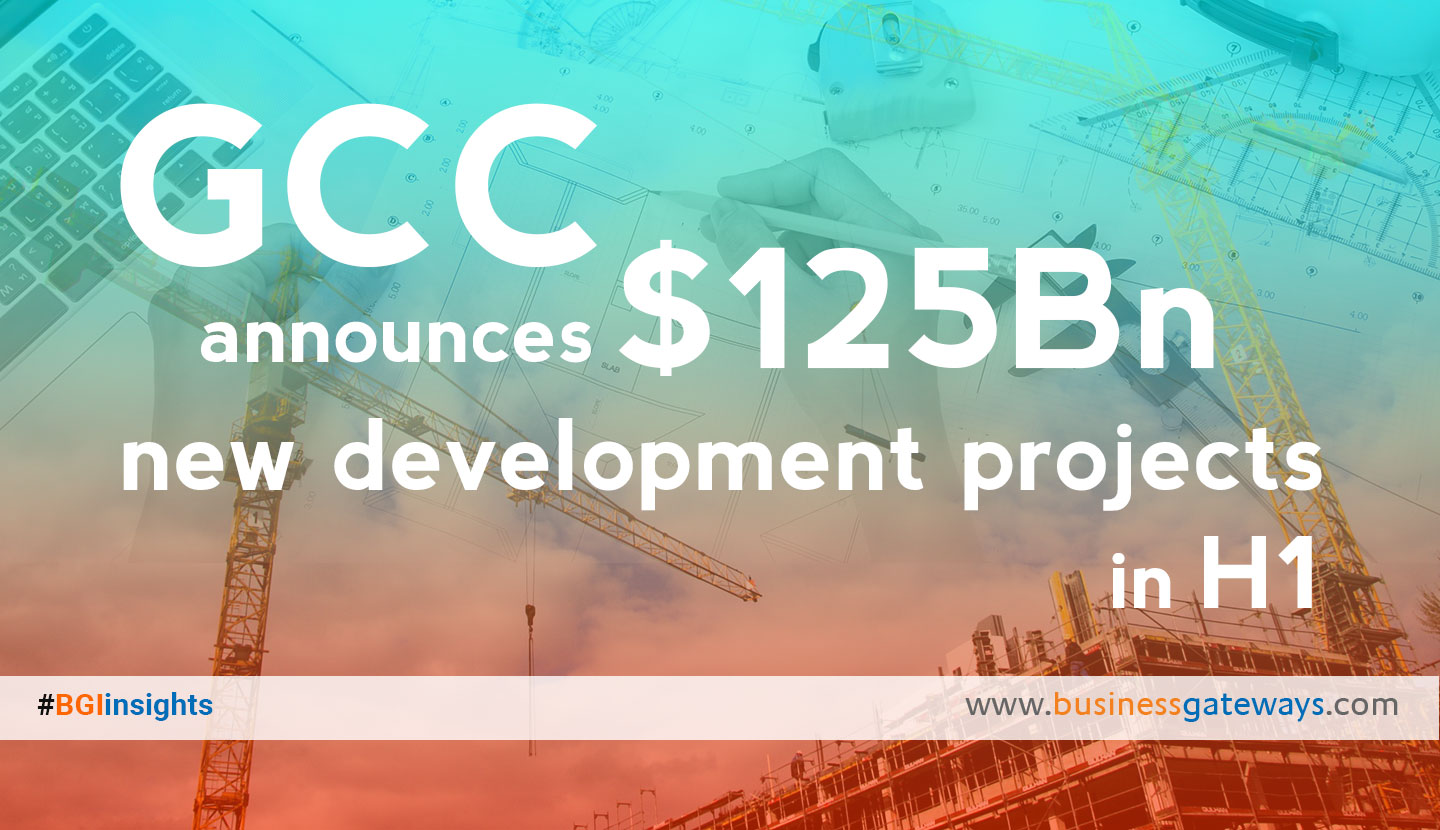 The GCC countries have witnessed the announcement of $125 billion worth of new projects during the first six months, including $63.5 billion developments announced in the second quarter of 2019, according to a new report.

These are part of the estimated 27,000 active projects live in the GCC, worth $2.52 trillion at the end of the first half, stated BNC Group, a leading construction intelligence provider in the region, in its latest report.

During the first half of 2019, project owners in the GCC countries have also awarded new construction contracts worth $49 billion, a 33 per cent jump compared to the corresponding period in 2018.

“The latest BNC Construction Intelligence provides a robust construction sector – not only in terms of new project announcements, but also new construction contracts and project completion, as the development activities gains momentum despite challenges including geo-political tension across the region and slow global economic growth forecast,” he added.

The GCC states also witnessed the completion of $88.5 billion worth of construction projects in the first half as the region's construction sector remains robust.

The majority of them were registered in the UAE, the second largest Arab economy, stated the BNC report.

The latest BNC Projects Journal states that the overall GCC construction market expanded 12 per cent year-on-year, with both Saudi Arabia and the UAE growing by 12 per cent.

“Geopolitics during the quarter added drama and insecurity to construction as regulatory changes in the UAE and Saudi Arabia, to uplift the market and invite stability and prosperity, were revealed.” noted Gidwani.

On the energy sector, BNC report said the total construction contracts awarded in this sector hit $29.3 billion in the first half of 2019, recording a growth of more than 248.3 per cent, compared to $11.8 billion worth of oil and gas construction project awards last year.

The $29.3 billion worth of oil and gas project awards in the first half of 2019, surpassed the total energy sector project awarded in the year 2018 as a whole, it added.

According to BNC, Saudi Arabia led the region's oil and gas project awards list with $15.8 billion while the UAE dominated the utility project section with $4 billion.