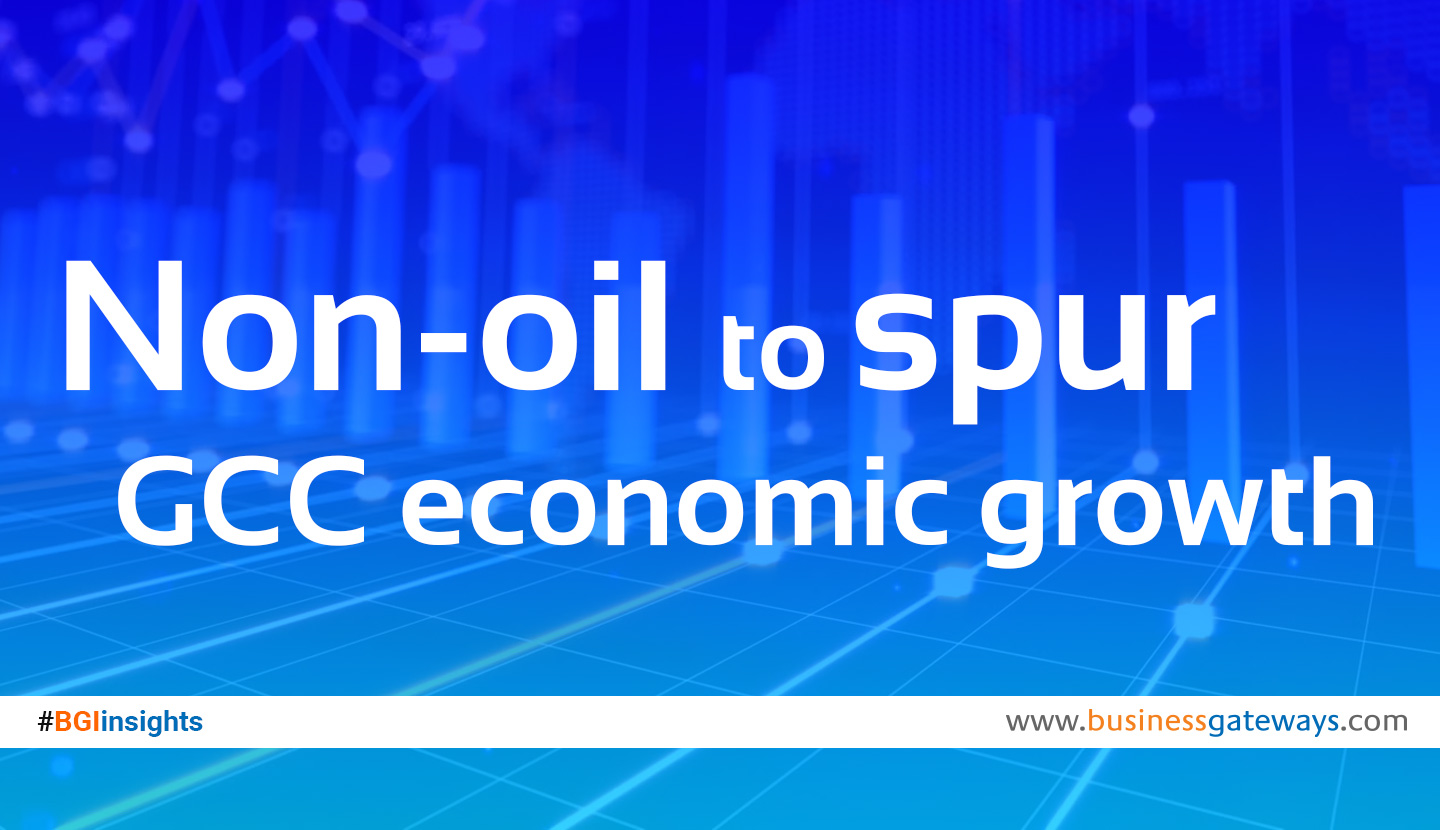 Solid growth is expected in the GCC and Egypt in the coming period, while sensitivity to oil prices remains a significant downside risk to the GCC, a report said.

The GCC and Egypt’s economic growth and public finances improved in 2018 amid higher oil prices, infrastructure development, diversification programmes and fiscal reform, said the research published by the National Bank of Kuwait (NBK).

Global macroeconomic forces including lower oil demand and possibly lower oil prices as a result of trade disputes, are likely to have an adverse impact on the region, an impact that could partially be compensated by the expected reduction in US interest rates and consequently in most GCC countries. Further efforts towards diversification and continued progress in fiscal, private sector and regulatory reforms will be needed in the medium term, the report said.

Economic growth in Kuwait will remain steady in the 1-3% range over 2019-21, capped by oil sector growth as a result of the recently extended Opec+ agreement. With accommodative monetary policy and expected increase in public spending, non-oil growth will rise gradually to 2.8% by 2021, the NBK report said.

“Kuwait’s fiscal balance might register its first surplus in four years, a result of higher oil prices and lower spending. The country’s substantial financial buffers provide a cushion against adverse shocks. However, with expected widening of budget deficits, fiscal reforms will be necessary to reduce pressure on the General Reserves Fund. Boosting private sector growth is critical for creating jobs for the increasing number of Kuwaitis entering the labor force,” Dr Chami said.

Saudi Arabia’s economy is into its second year of recovery after contracting in 2017. Driven by record government spending that aims to develop and stimulate the private sector, create jobs, cushion subsidy cuts and diversify the economy, non-oil activity is expected to accelerate from 2% in 2018 to 3.2% in 2021, the report said.

While the UAE could be affected by trade tensions, slowdown in global economic growth, and oil price movements, the recently announced growth-enhancing structural reforms are likely to temper these risks and support growth going forward.

The outlook for Egypt is promising. Significant progress has been made towards reform, and robust economic growth is expected to continue. As Egypt continues to implement its ambitious economic reform program, GDP growth accelerated from 5.3% in FY17/18 to 5.6% by the end of March 2019.

Inflation remains relatively high, but expected to trend lower over the next couple of years, which could be followed by a drop in interest rates with positive impact on economic activities and on the high cost of borrowing. However, to sustain the good economic performance over the medium term, the authorities need to focus more on much needed structural reforms to enhance the role of the private sector in boosting growth and creating jobs, reduce poverty, lift the standard of living of the population, and ensure that the benefits of reform are widely shared, the report said.