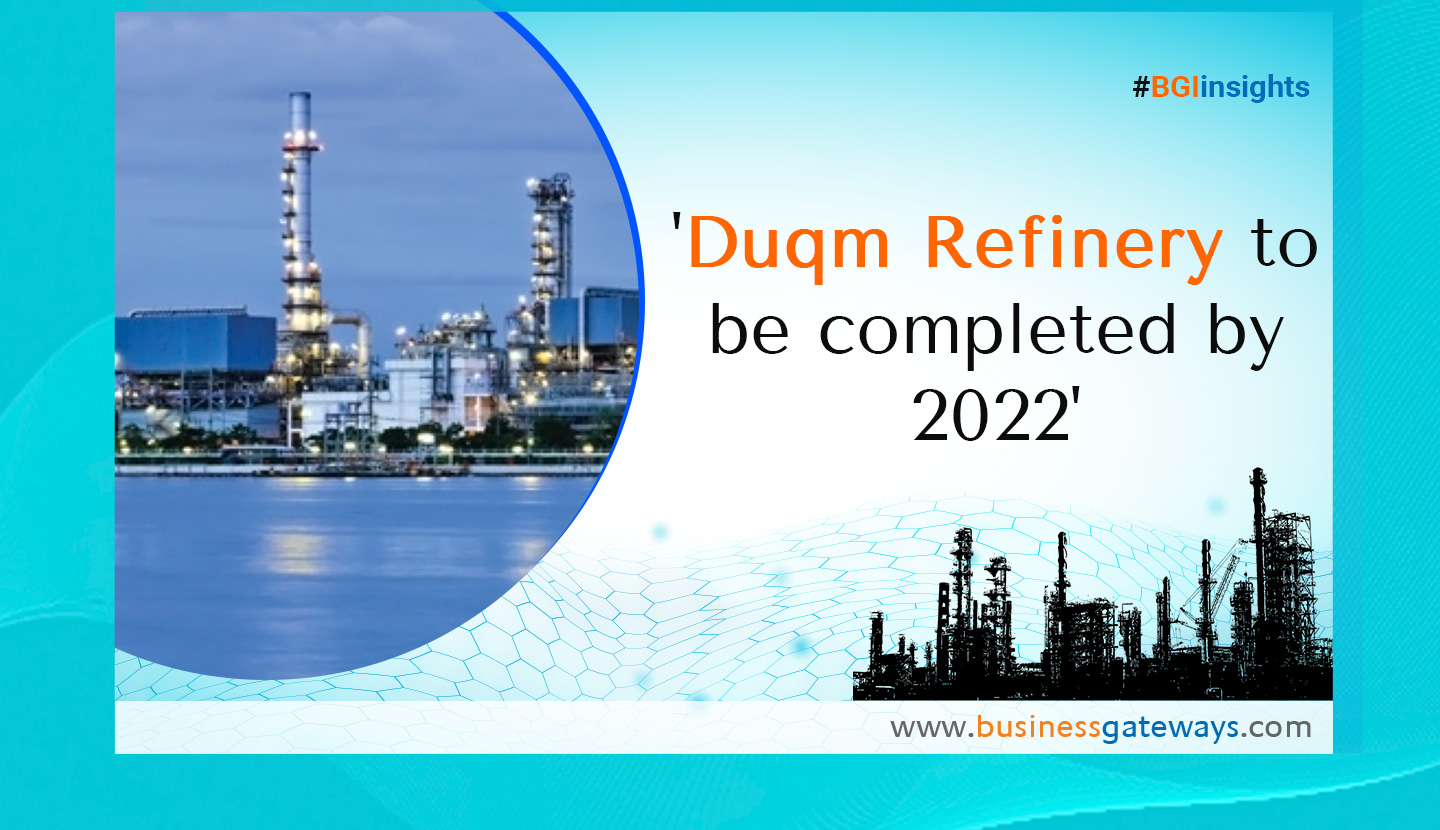 A quarter of the construction in Duqm refinery has been completed, according to a refinery official.

The project, all in all, is expected to cost near USD 6 billion. When operations begin, the refinery will become a highly Omanised facility for Oman's youth.

"When this is completed in 2022, we aim to have over 850 operations employees with an Omanisation percentage over 70 per cent," Al Abri said.

According to him, the refinery is currently being completed in three 'bundles', two of which are under active construction.

The refinery will provide several products, which can then be either sold or used to make other petrochemicals for the local and international markets.

He added, "The refinery will offer a variety of products including kerosine, Naphtha, Liquified Petroleum Gas, Sulfur, Diesel and Calk."