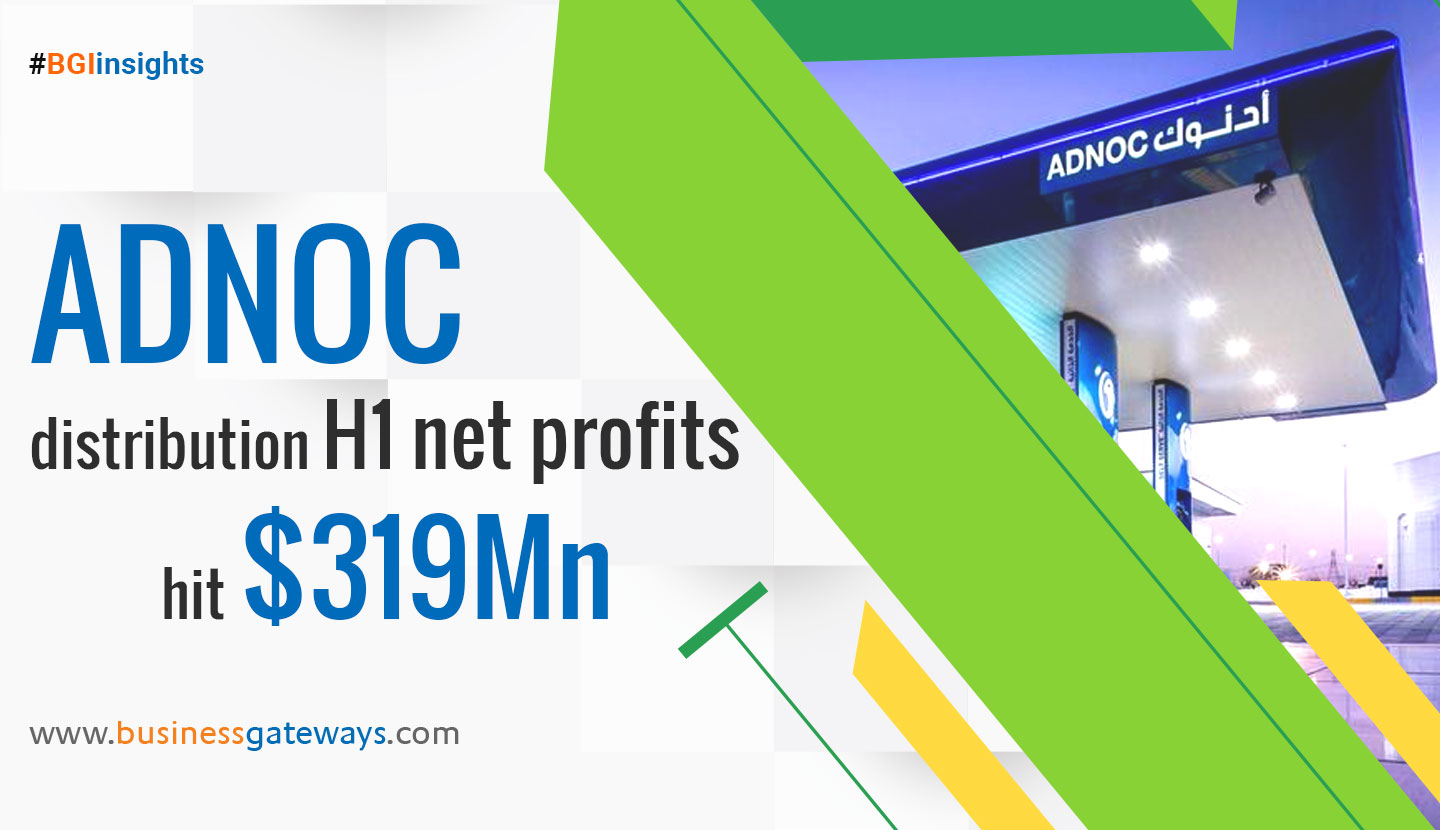 Free cash flow (EBITDA minus capital expenditures) generation was up 21 percent year-on-year to Dh1.345 billion in the first half of 2019, said a Wam news agency report.

ADNOC Distribution’s acting CEO Saeed Mubarak Al Rashdi said: "Thanks to an unwavering focus on our customers, the strength of our business model, and the successful execution of our strategic initiatives, we have once again delivered solid results in the first half of 2019. During the remainder of 2019, we are focused on the acceleration of our domestic network expansion, particularly in Dubai, and the growth of our non-fuel business to provide a superior experience to our customers.

"Our priorities remain growth and shareholder returns underpinned by our progressive dividend policy. As previously announced, we intend to boost top-line growth in both our fuel and non-fuel businesses, and have targeted in excess of Dh3.67 billion of EBITDA by 2023," he added.

In April 2019, ADNOC Distribution announced new dividend policy, representing an increase of 63 percent in the annual dividend for 2019 (Dh2.39 billion) and 75 percent for 2020 (Dh2.57 billion) compared to 2018. The company expects to pay the interim dividend of 2019 in October of this year, subject to board approval.