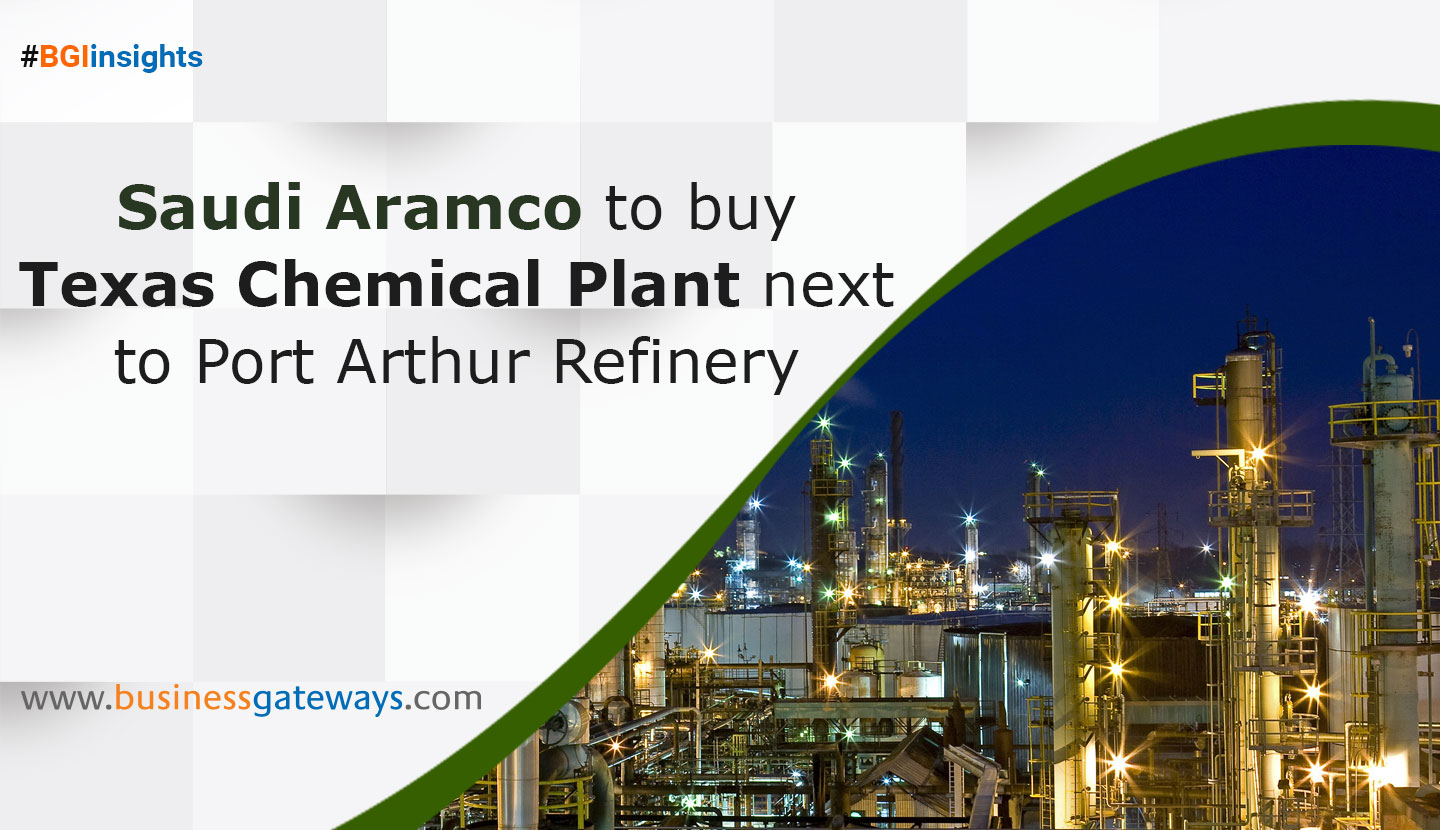 Motiva Enterprises, Aramco’s refinery business in the United States, signed an agreement to buy another US asset, the Flint Hills Resources Chemical Plant, for an undisclosed sum. The deal is expected to close sometime later this year, according to Reuters.

The chemical plant is next to Motiva’s Port Arthur Refinery, and is just the first of three petrochemical plant that Aramco plans to build soon in the same complex, which expect an FID by the end of 2019 or Spring of 2020, Reuters notes.

The Flint Hills Chemical plant is a 1.57 billion pound per year ethylene cracker, and is an attractive investment due to the anticipated growth of the petrochemical industry.

Motiva has been expanding its presence in the Port Arthur area since disentangling North America’s largest refinery from its joint operation with Shell a couple of years ago.

This spring, Motiva’s plans were to put $6.6 billion toward expanding its Port Arthur refinery into making chemicals, and another $1.9 billion in a complex in Texas to produce benzene and paraxylene. Aramco’s purchase of Motiva along with its expansion plans highlight Aramco’s view of the growing US market.

“Our investment in Motiva, after the separation from Shell, and adding the chemical expansion will testify to the fact that we look at the US as a market that is growing, is very profitable, and has great upside,” Abdulaziz Al-Judaimi, senior vice president of Downstream at Aramco, told S&P Global Platts earlier this year.

Al-Judaimi said its plans include bringing Aramco’s US refining capacity to as much as 1.5 million barrels per day.

A Reuters source said that Aramco planned on financing its petrochemical expansion with profits from lower Sulphur marine fuel sales, which will be mandatory under IMO 2020.