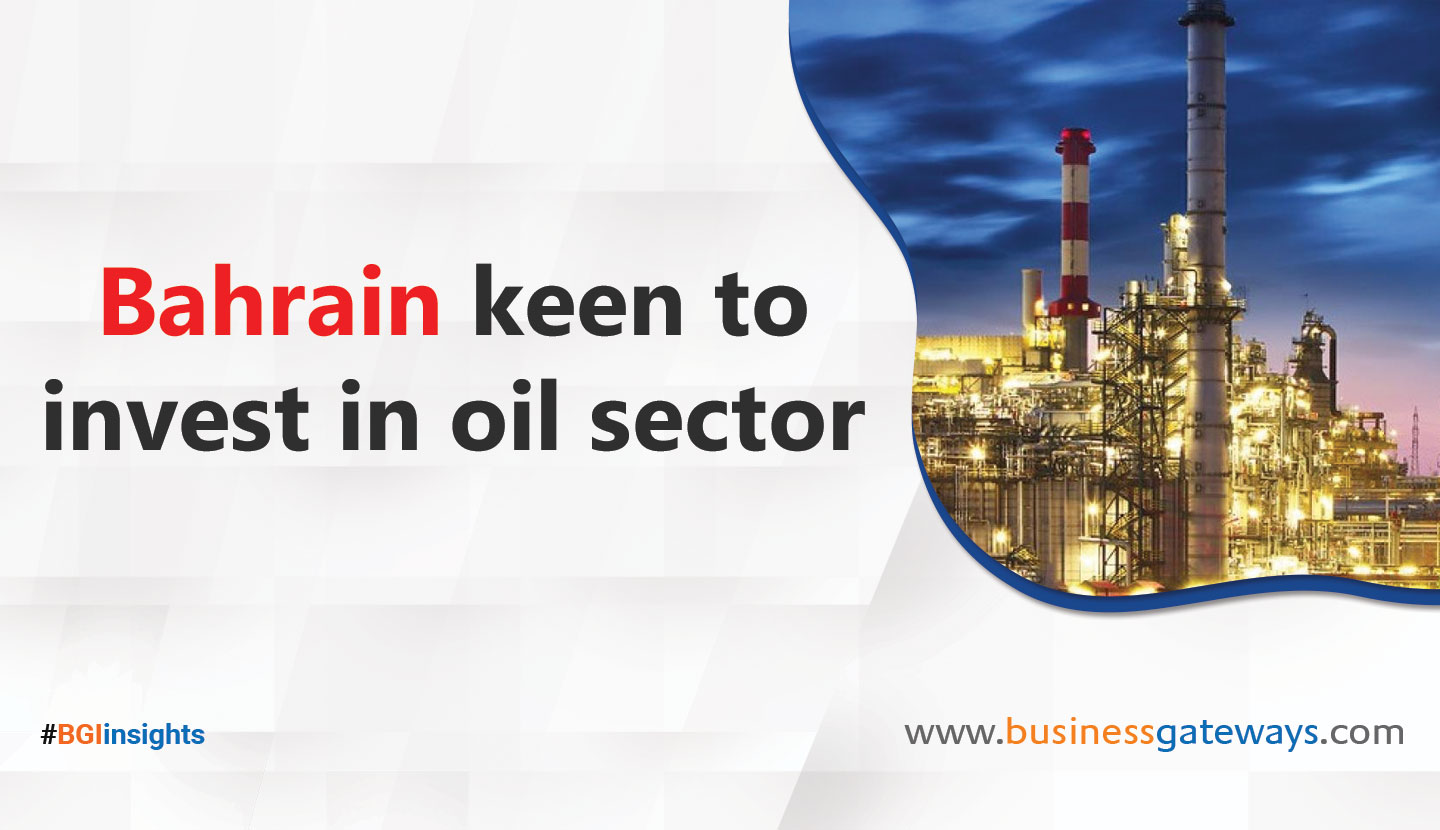 The role of the oil sector as a main contributor to Bahrain's economy was highlighted by His Royal Highness Prime Minister Prince Khalifa bin Salman Al Khalifa, who stressed the government’s keenness to pump more investments into the sector through giant projects to increase production and attracting international companies.

HRH Prime Minister made the observation as he received at the Gudaibiyah Palace Minister of Oil Shaikh Mohammed bin Khalifa bin Ahmed Al Khalifa, who introduced to him the new board of directors of Bahrain Petroleum Company (BAPCO), chaired by Dr Dawed Naseef, said a Bahrain News Agency report.

HRH the Premier congratulated them on their appointment, wishing them every success in developing the company and boosting its role in serving the national economy.

He stressed the kingdom’s advanced economic sector which copes with the latest global systems, pointing out that promoting investment in the oil industry backs the government’s development plans by increasing oil revenues and diversifying other ones.

He praised Bapco as a story of success, underlining the Bahraini people’s high competence. He described the oil industry in Bahrain as a source of pride for its role in supporting economic activities and fast-tracking growth in Bahrain.

He called on Bapco's new board to continue working on developing the company and boosting its productivity in tune with the company’s status as one of the national economic edifices.

HRH the Premier was briefed by the Oil Minister and Bapco board on the oil projects being carried out in the kingdom and the progress in the modernisation work of the refinery.