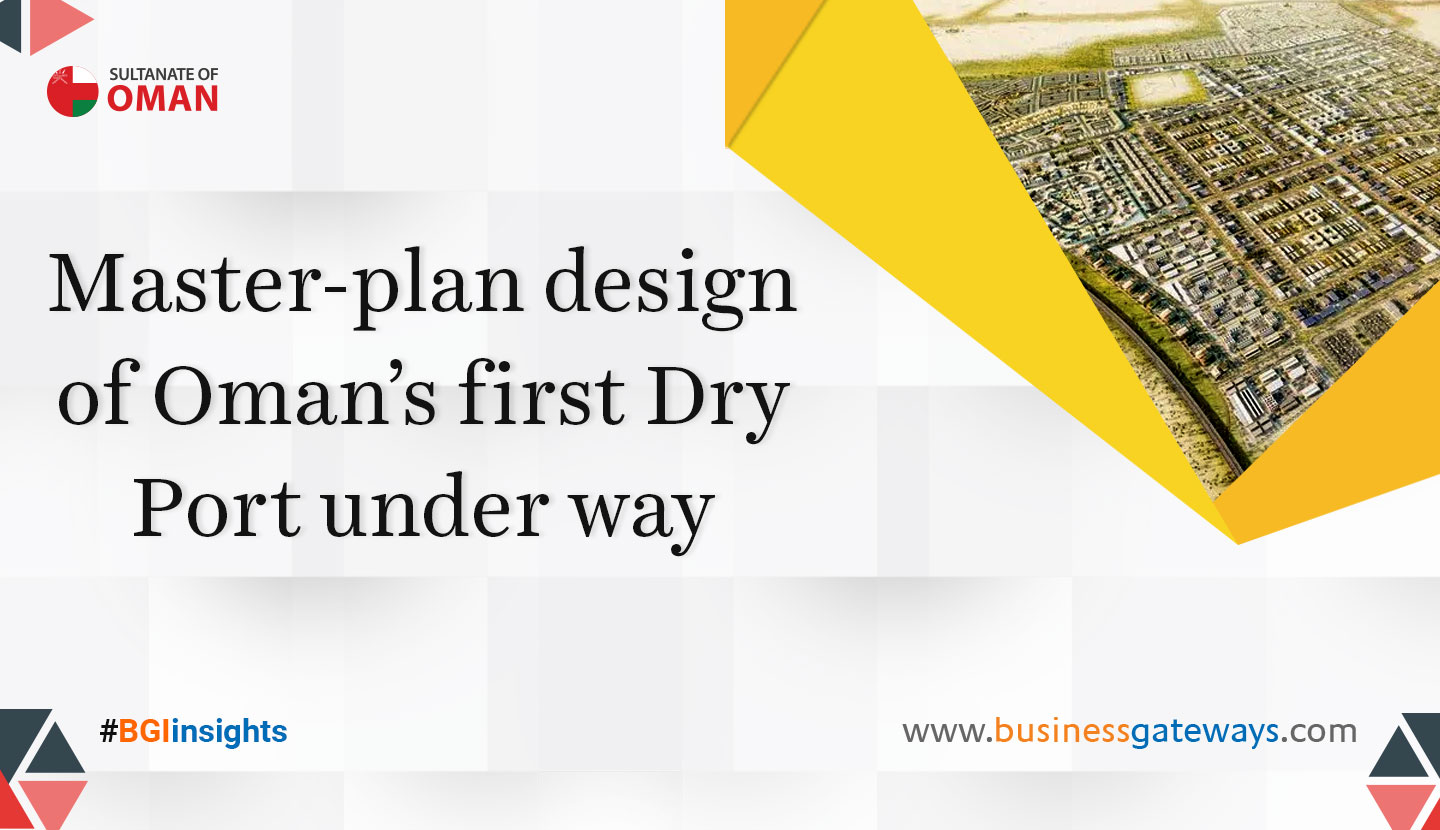 A first of its kind ‘Dry Port’ — one of the anchor ventures of the new Khazaen Economic City coming up in Barka just outside Muscat Governorate — is currently being master-planned by Marafi, an Omani government-owned outfit specialising in the operation and management of ports and terminal facilities.

Marafi, a subsidiary of ASYAD Group — the transportation and logistics flagship of the Sultanate of Oman — was picked by Khazaen Economic City to operate the Dry Port within the integrated logistics and industrial city, the first phase of which is under construction.

“We have already signed an MoU with Marafi as the port operator,” said Khalid Awadh al Balushi, Chief Executive Officer of Khazaen Economic City. “They are working on the design of the masterplan, and finalising a few things internationally. Within the next few months, we will sign an agreement with them.”

Al Balushi made the announcement during a press conference to announce the signing of a key contract for the construction of a package of infrastructure works linked to the development of Phase 1 of the ambitious integrated city.

The Dry Port — also known as an Inland Port — is essentially an inland intermodal terminal connected by road (and rail in the future) to Sohar Port and other economic hubs planned in the future. It will also serve as a halfway point for transshipment cargoes before they are freighted onward to destinations across the hinterland.

Given its integration within the wider Economic City, the Dry Port sill also open up opportunities across the logistics and warehousing services value chain, including cold storage, assembly and distribution, bulk handling, and freight forwarding.

“We have good interest from local investors, especially existing businesses in Muscat. For example, we see interest from people looking to relocate from Ghala, Al Wadi al Kabir, and other existing industrial areas.

This could be for different reasons — either they are looking to expand, or move to a better location, or the local infrastructure might be an issue for them, and so on.”

Khazaen is also working on a strategy to woo international businesses and investors, he said. “Hopefully in next quarter you will see some activity happening on that front,” the CEO added.