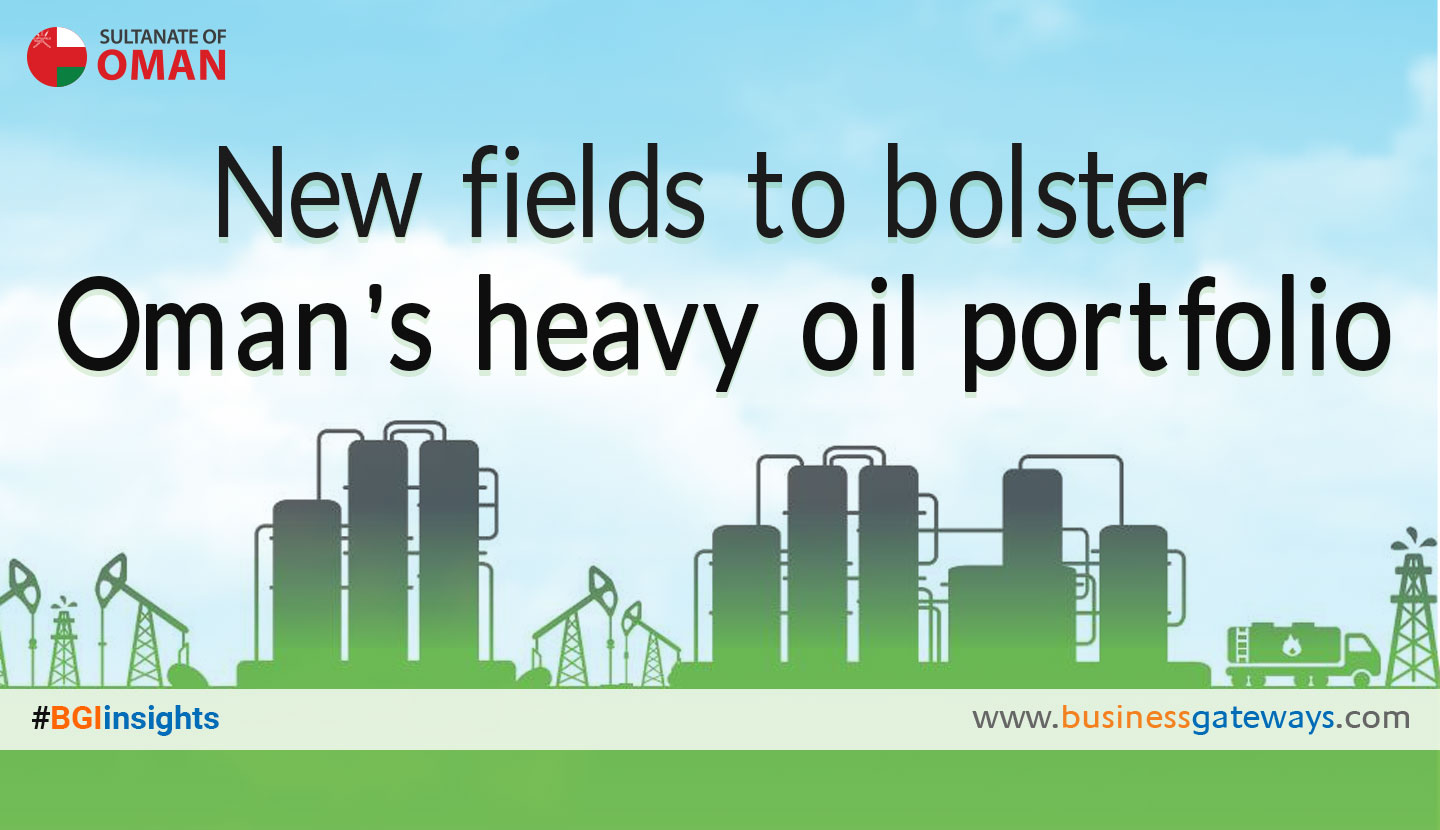 Output from heavy oil fields in the Sultanate, currently accounting for around 15 to 30 per cent of
Oman’s total annual crude production, could be significantly ramped up when two new heavy oil formations are progressed towards development in the coming years, according to Oman’s Oil & Gas authorities.
The growing importance of heavy oil in sustaining Oman’s crude output was underscored at the World Heavy Oil Congress & Exhibition, which opened at the Oman Convention and Exhibition Centre here yesterday. The 3-day-long forum, which has been organised by London-based DMG Events in collaboration with the Ministry of Oil and Gas, has attracted around 300 delegates – many of them heavy oil industry executives from around the world. Taking part in a ‘fireside chat’ at the opening session, Salim bin Nasser al Aufi, Under-Secretary of the Ministry of Oil and Gas, said Oman’s current portfolio of five heavy oil assets each the focus of customised Enhanced Oil Recovery (EOR) methodologies could be potentially bolstered by a further two formations that are presently the subject of evaluations and studies.

The five EOR-driven heavy oil developments include Occidental’s Mukhaizna project in Block 53. The remaining four, all of which are part of Petroleum Development Oman’s (PDO) portfolio, comprise the Amal Steam, Marmul Polymer, Harweel 2AB miscible gas injection, and Qarn Alam thermal gas-oil-gravity-drainage (T-GOGD) projects. However, a sixth heavy oil formation could potentially be added to this list, according to Al Aufi. In conversation with Dan Murthy, Correspondent — CNBC International, the Under-Secretary said the six new hydrocarbons blocks offered for investment as part of the 2019 Oman Licensing Round earlier this year potentially includes a promising heavy oil accumulation in one of the blocks.

“The last bid round launched by the Ministry has at least one block that is heavy oil based, and we are quite surprised to see that interest is very healthy,” the official said, adding, “We are currently discussing with what we think is a potentially attractive development plan.” It is understood that the acreage in question is Block 70, a relatively small concession covering a 639 sq km area in central Oman. According to details published by the Ministry as part of the 2019 Bid Round documentation, the Block contains the Mafraq field, a Shuaiba formation heavy oil accumulation. Of late, the Ministry also sees brightening prospects for the development of the Habhab field in south Oman. Billed as the Sultanate’s only ultra-heavy oil field to date, where the crude exists almost in bitumen form and thus hugely challenging to produce, Habhab has long resisted efforts to unlock its potential. According to Al Aufi, a consortium of local and international investors has recently come forward with a proposal develop the ultra-heavy oil estimated at one billion barrels of stock-tank oil in place (STOOIP).