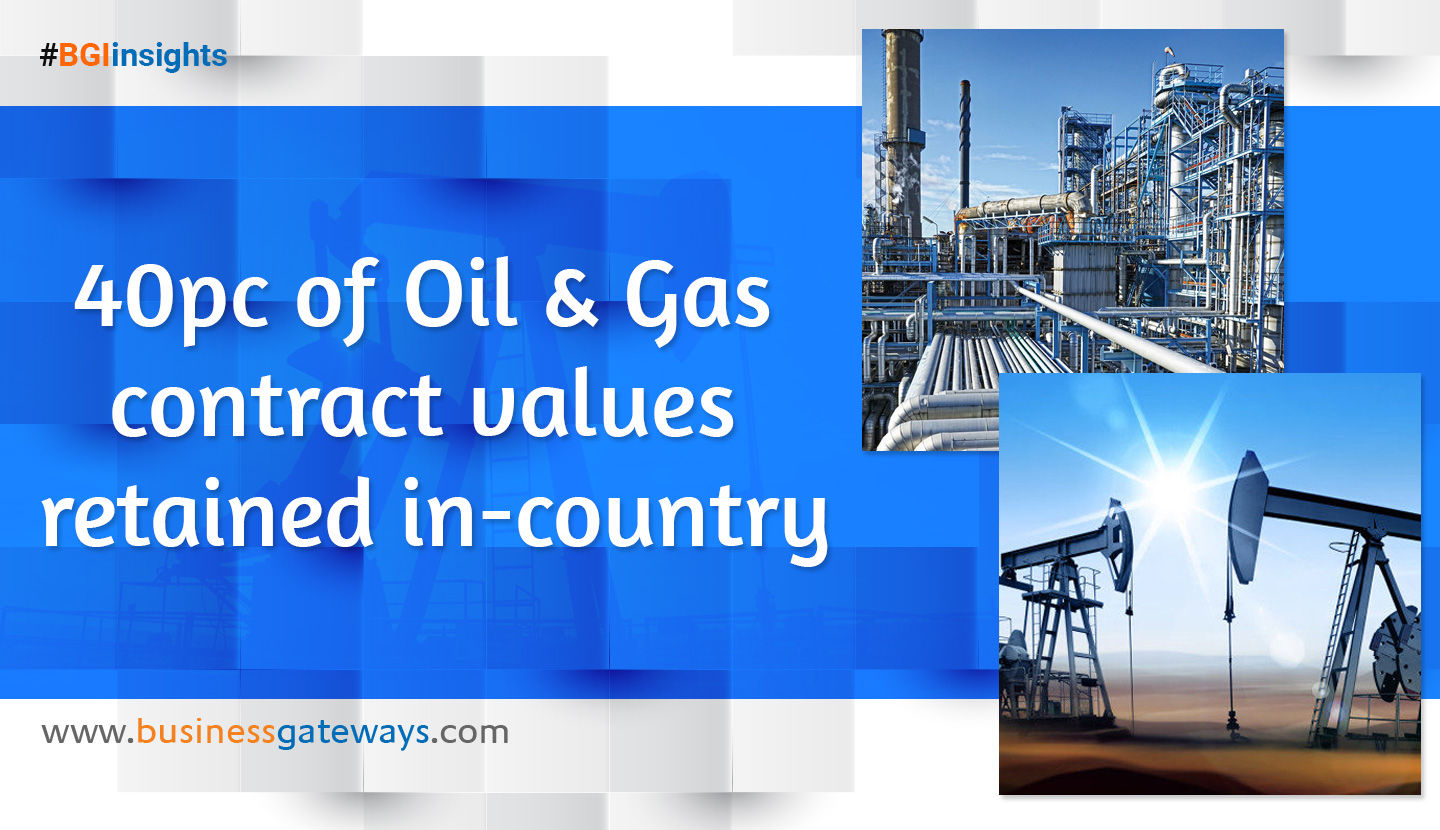 Oman’s burgeoning In-Country Value (ICV) programme a localisation strategy being aggressively implemented in the Oil & Gas sector is helping retain as much as 40 per cent of contract values within the country, according to a top official of the Ministry of Oil and Gas.

His Excellency Salim bin Nasser al Aufi, Under-Secretary of the Ministry of Oil and Gas, said the ICV programme — first introduced some five years — is delivering benefits to the local economy through an emphasis on the localisation of equipment, services, job creation, and human capital development, among other goals.

Speaking at the World Heavy Oil Congress & Exhibition on Monday, Al Aufi said that ICV — defined as the total spend retained in country that benefits business development, contributes to human capability development and stimulates productivity in the local economy – continues to grow in value terms.

The impact is evident in a number of areas, the Under-Secretary said. “If we look at the industry, the improvement is in the equipment produced locally, the quality of machinery available locally, the services offered by local companies — not necessarily only Omani companies but also internationally companies localising their services, and so on.”

Localisation — the essence of the ICV programme — is the way forward for the Oil & Gas sector, said Al Aufi. “Let’s localise the industry as much as possible — it makes responses (to any contingency or downtime) much faster, ultimately lowering operating costs, and speeding up operations.” He referenced, in this regard, the shale oil revolution in the United States whose success was driven by, among other factors, the localisation of operators (estimated at around 6,000 local companies) and associated service providers (a further 6,000 companies). Shale oil’s extraordinary success has much to do with localisation, as with fracking technologies and pricing, he noted.

ICV ultimately helps pave the road to cost-competitive local solutions, said the Under-Secretary. “That’s what we have seen in the US as well – it’s ability to respond fast – not necessarily waiting for tools to be manufactured or off-shored or airfreighted; it’s your ability to call your local supplier, contractor, or your local expertise and get a solution ready to be deployed very quickly; It’s your ability to take (faulty) equipment out of service, service them and put them back again very quickly. This is the trick of localisation.”

Importantly, all of the Oil & Gas operators in the Sultanate have embraced ICV, according to the official. “It is designed to be fair for everybody. We are not doing ICV for the sake of it. We have a number of elements designed by the industry to measure ICV (criteria). Where it does not make sense, we definitely don’t necessarily push for it. But we sincerely believe ICV is the direction to go. We currently stand at 35 – 40 per cent of ICV total spend retained in the country. We think it’s a healthy position to be in, although we need to be a little more focused in terms of what services, equipment, and so on, that need to be brought into the country.”