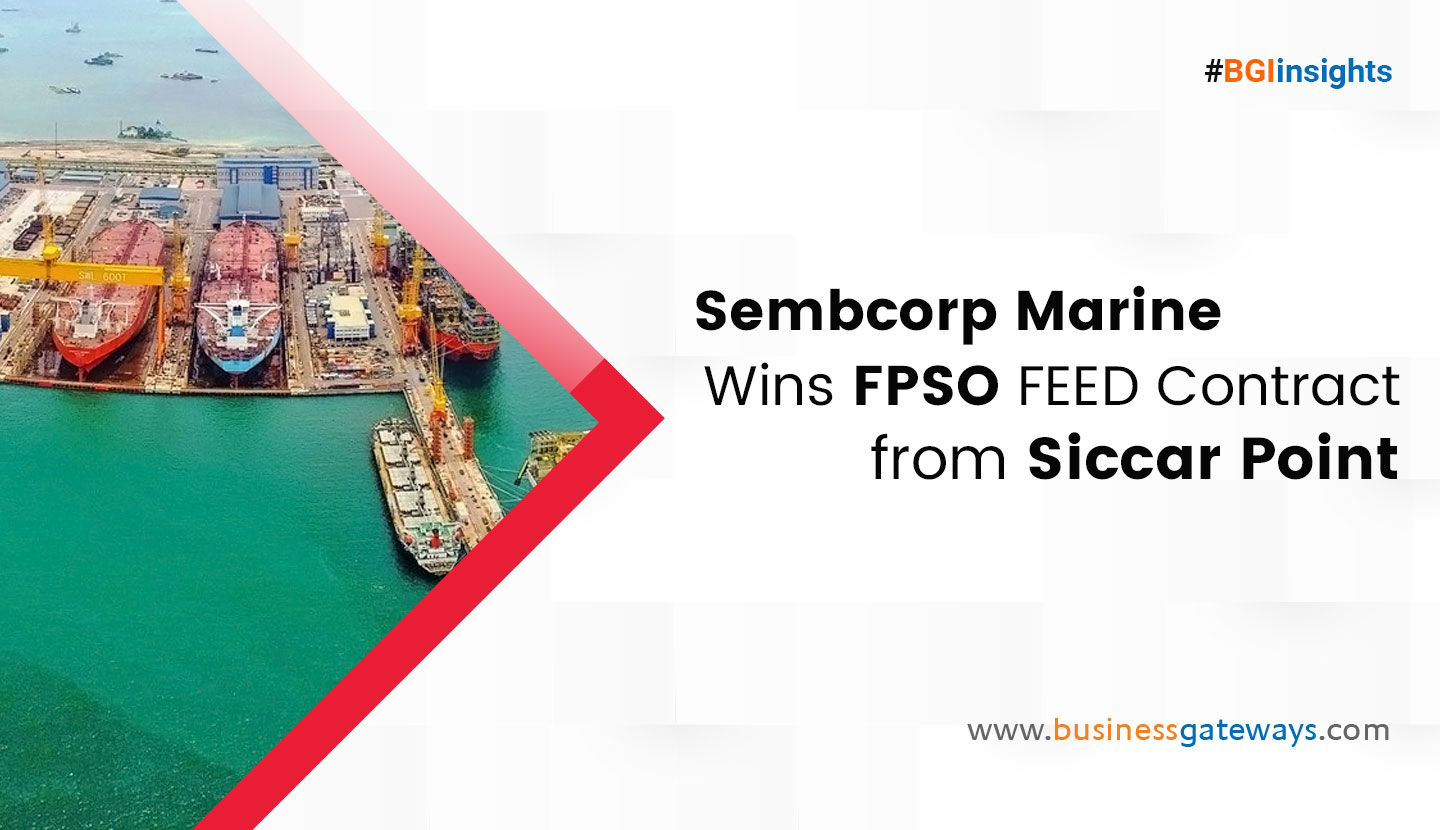 Siccar Point Energy has awarded an exclusive FEED contract to Sembcorp Marine for the design of a Sevan cylindrical FPSO, for its Cambo field development on the UK Continental Shelf.

The Cambo field, located 125km northwest of the Shetland Islands and in a water depth of 1100m, was discovered in 2002, and subsequently had four appraisal wells drilled up to 2012 and a final successful appraisal well was drilled and flow tested by Siccar Point during the summer of 2018.

Sevan SSP AS is a wholly owned subsidiary of Sembcorp Marine, having been acquired in 2018. Sembcorp Marine has contracted KBR for topsides design and integration support with work being carried out in Singapore and Norway. The Cambo partners had been working with two FEED contracting options since early this year and have now selected Sembcorp Marine to complete the FEED work for the Sevan cylindrical FPSO.

In addition to the FPSO contract, other FEED work is being undertaken by BHGE for wells, subsea and riser systems, and by Genesis for a gas export pipeline.

A draft Field Development Plan has been submitted to the Oil & Gas Authority. Formal project sanction will be sought following completion of the FEED activities. Shell acquired a 30% working interest stake in the field from Siccar Point in 2018.

Jonathan Roger, CEO of Siccar Point commented “This is another important milestone for the Cambo project and we look forward to working with our partner Shell as we progress towards formal project sanction next year.”