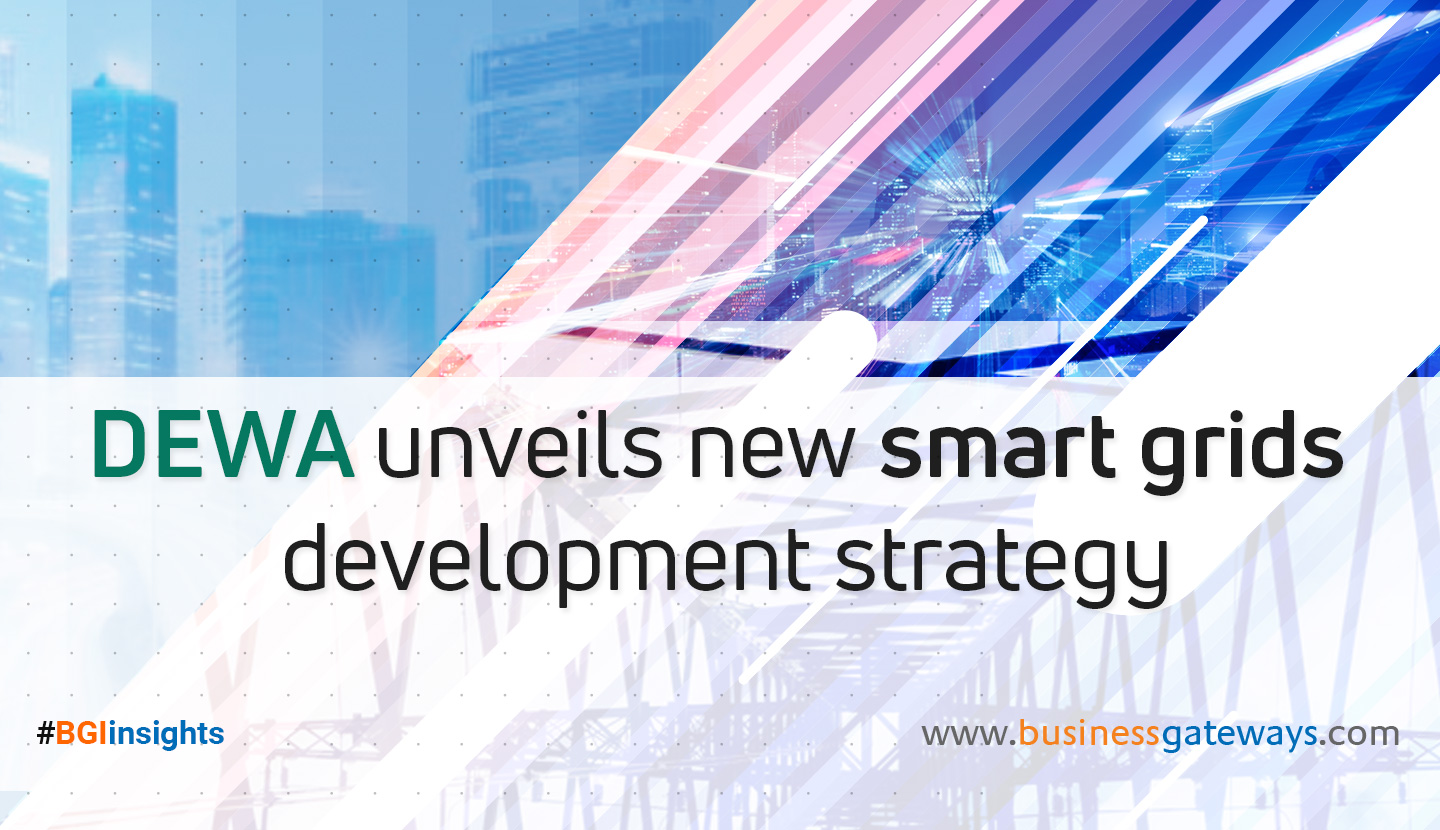 Dubai Electricity and Water Authority (DEWA) outlined its new strategy in developing smart grids and connecting solar systems in buildings to the power grid during a key workshop at the 24th World Energy Congress (WEC), in Abu Dhabi.

The workshop was organised by the UAE Ministry of Energy and Industry and the German Federal Ministry for Economic Affairs and Energy.

DEWA's executive vicep-president (Business Development and Excellence) Waleed Salman said the utility firm works to provide state-of-the-art infrastructure and manage all facilities and services through smart and connected systems that use technologies of the Fourth Industrial Revolution including artificial intelligence, unmanned aerial vehicles, energy storage, blockchain, and the Internet of Things, among others.

"The Smart Grid is a key component of DEWA's strategy to develop an advanced infrastructure for Smart Dubai’s initiative to transform Dubai into the smartest and happiest city in the world," he noted.

"The Smart Grid includes programmes with investments of up to Dh7 billion ($1.9 billion) that will be completed in the short, medium, and long-term until 2035," said Saeed Mohammed Al Tayer, MD and CEO of DEWA, commenting on its role in providing an advanced infrastructure in Dubai.

Al Tayer pointed out that UAE, represented by DEWA, came first for the second consecutive year in getting electricity, according to the World Bank’s Doing Business 2019 report.

The Dubai utility has cut losses from electricity transmission and distribution networks to 3.3 per cent, while water network losses have been reduced to 6.5 per cent.

Salman noted that the Shams Dubai initiative, which was launched by DEWA, as part of its efforts to support the Smart Dubai initiative, enables customers to install photovoltaic panels on their rooftops to generate clean energy and connect the systems to the power grid.

The electricity is used on-site and the surplus is exported to DEWA’s network. An offset between exported and imported electricity units is conducted and the customer account is settled based on this offset, stated the top official.

To regulate this electricity, the Dubai Executive Council issued resolution number 46 for 2014 to put in place a comprehensive framework at a legislative level to connect electricity from solar power to the grid.

Shams Dubai has achieved remarkable success with 1338 solar systems connected to the electricity grid so far, with a total capacity of 106MW, said Salman.