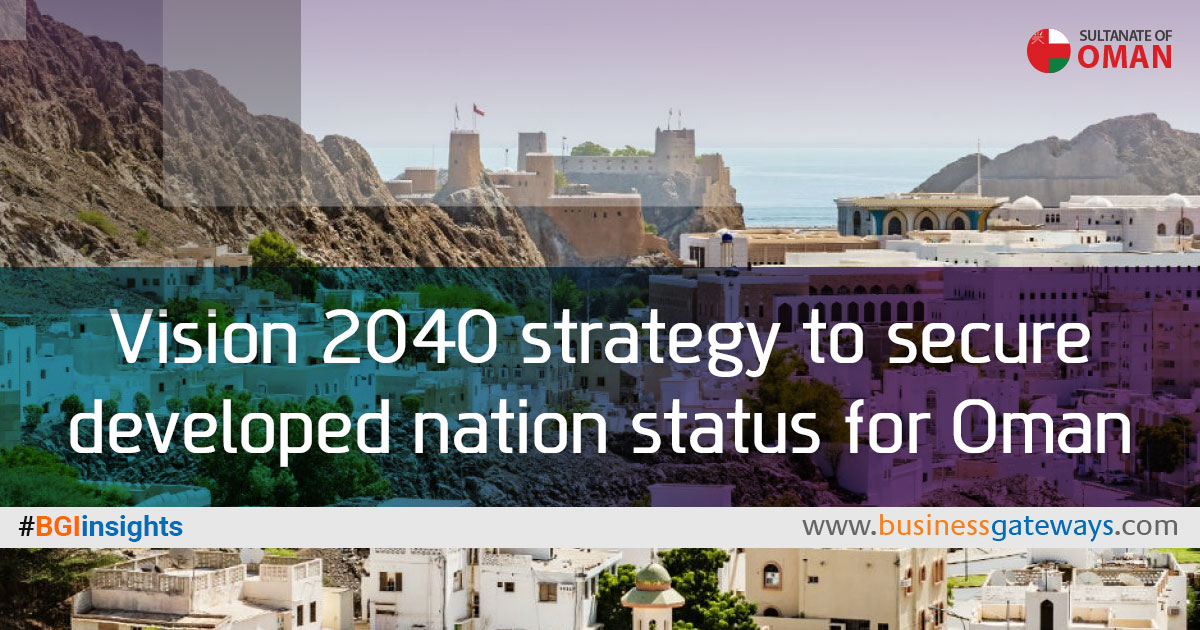 “We would like Oman to rank among the most developed nations of the world, and in order to achieve this goal, we need to be advanced economically, socially, environmentally, and in all of the different aspects of development. We strongly believe that Oman has what it takes to get there,” Dr Al Balushi remarked.

Speaking at the Oman E-commerce Conference 2019, which concluded at the Oman Convention and Exhibition Centre yesterday, he said the Vision 2040 strategy represents the essence of a four-year-long exercise during which the task force reached out to an estimated 40,000 Omanis — young and old — as well as entrepreneurs, business persons, experts and professionals.

“This Vision has been formulated based on inputs from Omani individuals, businesses and stakeholders representing all facets of Omani society. It encapsulates our current realities and future opportunities, and leverages our competitive strengths and advantages. It enables us to move the next stage of development which is based on a different set of engines — digitalisation being one of them.”

The blueprint, the Chief Economist said, seeks to capitalise on the building blocks of Oman’s modern renaissance characterised by its positive development story and excellent infrastructure represented by the nation’s high-quality roads, airports and seaports.

Most importantly, it will seek to leverage Oman’s modern appeal as a stable nation – a legacy of His Majesty the Sultan’s wise leadership, and its friendly policies that have enabled the Sultanate to forge strong bilateral ties with countries across the world, and integrate with the global economy.

In his address, Dr Al Balushi described the estimated 50,000 young Omanis entering the labour market every year as a resource that, when suitably trained and developed, would help in the achievement of the Vision 2040 goals. “These young Omani students represent 50,000 engines of growth,” he stated.

Among the 69 Key Performance Indicators (KPIs) that must be met to achieve the Vision 2040 objectives are a number of economic targets, said Dr Al Balushi. They include a commitment to raise Real GDP per Capita by 90 per cent, Real GDP Growth by 5 per cent annually, and the contribution of Foreign Direct Investment (FDI) to GDP to 10 per cent. Furthermore, it envisions the share of non-oil activities to grow to more than 90 per cent of GDP, as well as a 40 per cent contribution to job creation by the private sector.

A key objective of the strategy is to support the development of a competitive economy, said the official. “We need to make the business environment attractive to foreign investment. This is a key goal of Vision 2040. We strongly believe there are lot of opportunities here, natural resources, competitive advantages associated with its strategic location, and so on. But we need to join hands with (international players) to bring in the missing ingredients needed to achieve our many aspirations.”