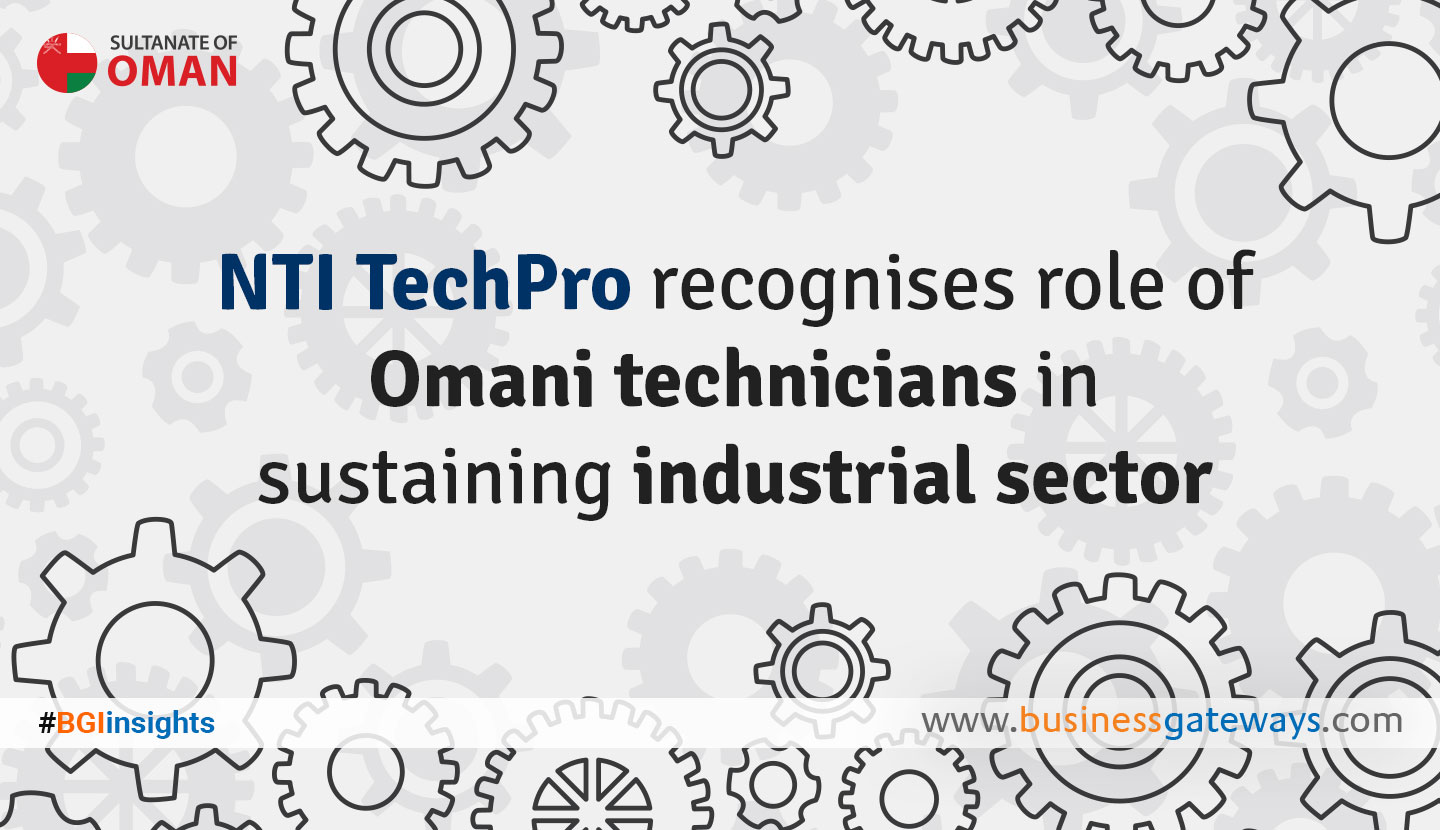 The TechPro Conference and Awards, organised by National Training Institute (NTI), shone a spotlight on a growing cadre of bright, young Omani technicians.

The event, which was held at the Grand Millennium Hotel yesterday, was designed to raise awareness about the importance of qualifying and upskilling Omanis for jobs in the Sultanate’s expanding manufacturing and industrial sectors.

We have about 165 candidates from 160 companies representing various industries from around Oman who are competing for awards. We wish to recognise their capabilities because technicians are as important as other professions that have a number of awards instituted in their honour, said Mohammed al Esry, General Manager, National Training Institute.

The keynote speaker, Wail al Harrassi, founder and CEO of WABA Enterprises and Investments, said as Oman focuses on diversification, the manufacturing sector has gained prominence, bringing in opportunities for technicians.

The main challenge is for the technicians to be accepted at these positions, observed Al Esry. “The companies want technicians who are competent, so the majority of our youngsters are not there yet. They need to develop themselves so they can handle these positions. The industry needs to work closely with the institutions to see what skills are missing and which areas need to be developed.” Representatives from oil and gas, manufacturing, aviation and other industries including colleges and institutions, technicians, and job seekers attended the conference.