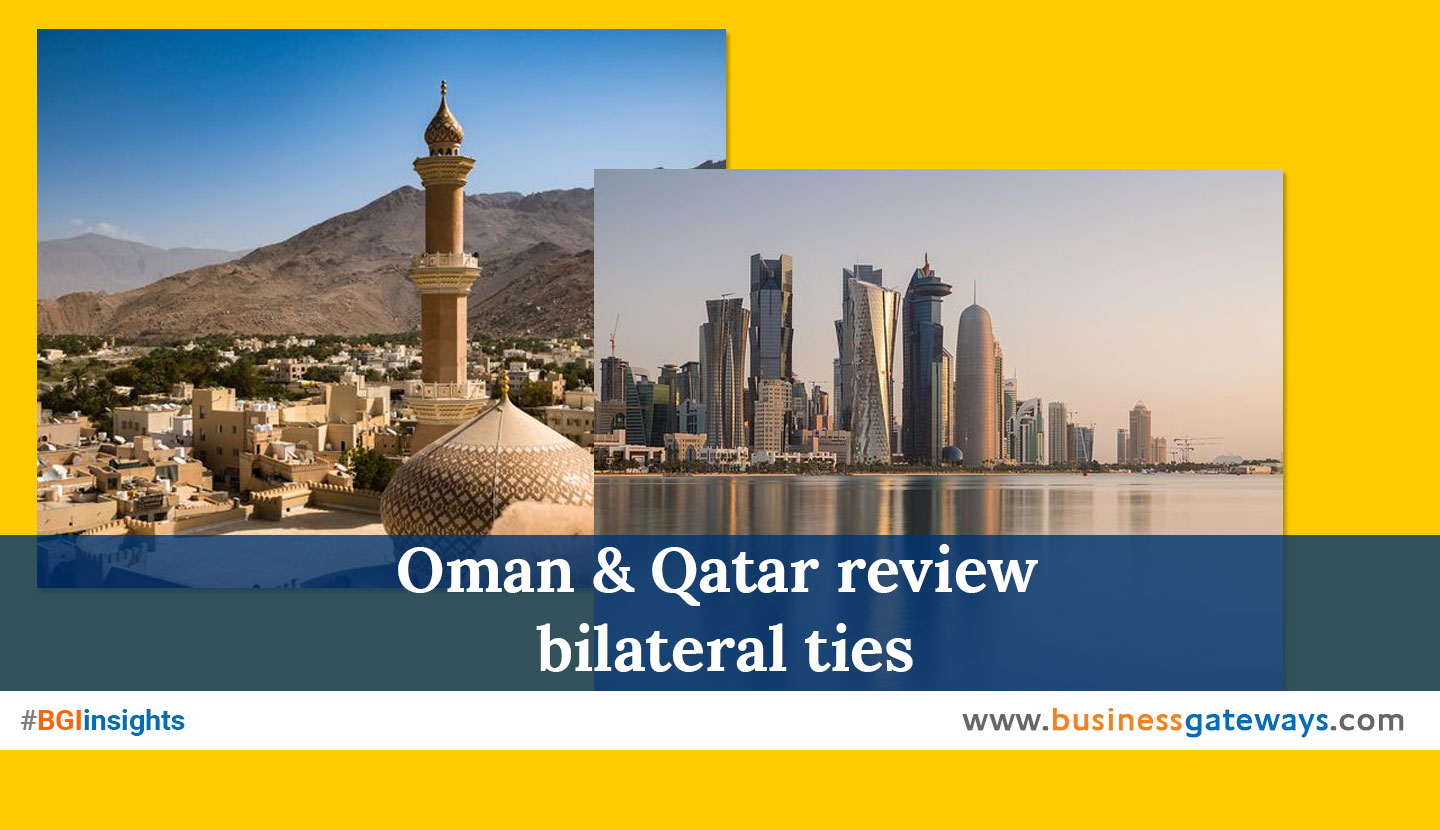 During the meeting, the Qatari minister conveyed greetings of Shaikh Tamim bin Hamad al Thani, Emir of Qatar, to His Majesty Sultan Qaboos, along with his best wishes of permanent success to His Majesty the Sultan and the Omani people further progress and prosperity.

HH Sayyid Fahd reviewed aspects of the existing cooperation between the two brotherly countries and the keenness attached by the two sides to promote it in several fields. The meeting reviewed the current developments at the regional and international arenas.

On his turn, the Qatari minister expressed his pride over the visit, hailing the Sultanate’s supportive stance for the GCC march. He also stressed the importance of talks he had with the Minister Responsible for Defence Affairs and the officials in the Ministry of Defence.

Earlier, an official session of talks was held between the Sultanate and Qatar at the headquarters of the Ministry of Defence in Mu’askar Bait Al Falaj.

During the session, the two sides exchanged views on several matters of concern that serve the interests of the two brotherly countries in different spheres.