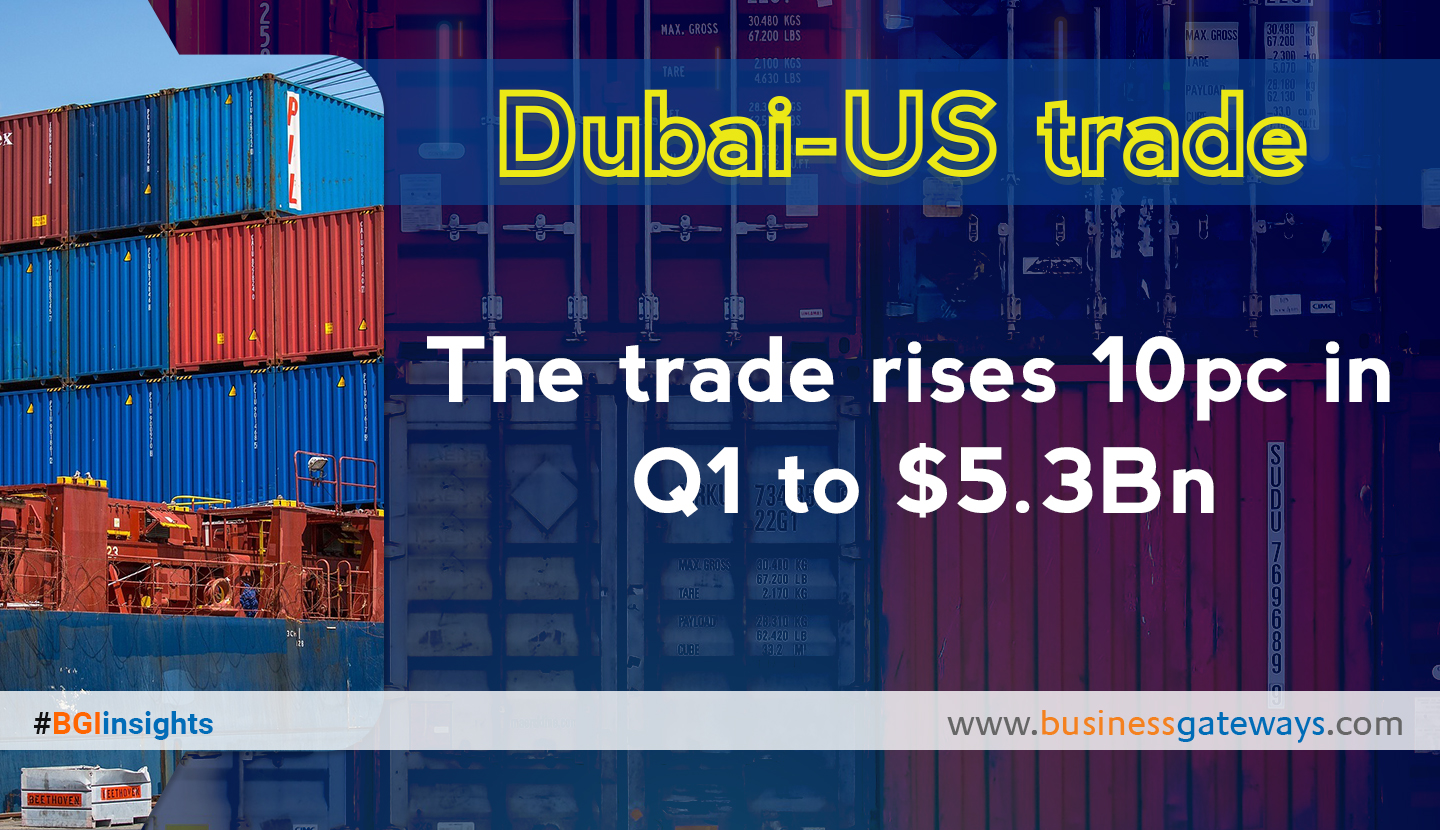 The US ranks as third biggest trading partner for Dubai, with Dh19.5 billion ($5.3 billion) worth of trade in the first quarter of this year, a growth of 10 per cent from Dh 17.7 billion in Q1 last year, said a top official.

Musabih said trade relations between Dubai and the US have seen an upward trend, with bilateral trade jumping 76 per cent over ten years from Dh45.9 billion in 2009 to Dh80.65 billion in 2018.

He pointed out that the Custom's authority was providing extensive customs facilitations to boost trade with the US and enable US traders and businesses to get real value from their trading through Dubai.

"US traders and exhibitors will be able to benefit from a dedicated smart channel to clear their goods coming to Expo 2020," he said.

The US Consul-General thanked Dubai Customs for organising the business meeting which supports the growing two-way trade between the UAE and the United States. He commended the meeting as an excellent opportunity for boosting cooperation and simplifying procedures to ensure continued trade growth into the future.

Meeting attendees learned that 471 US trademarks are currently registered with the Dubai Customs IPR Department. Also revealed, were around 20 IP-infringement cases involving US brands. The counterfeit items seized in 16 cases of US trademarks violations were recycled in 2018 as part of Counterfeits Destruction Service launched by Dubai Customs in cooperation with the Brand Owners Protection Group.

Other agenda items discussed during the meeting included the Authorised Economic Operator, AEO, programme and benefits for its international businesses members, as well as Dubai Customs’ development efforts to facilitate e-commerce in cooperation with key players in cross-border online trading.