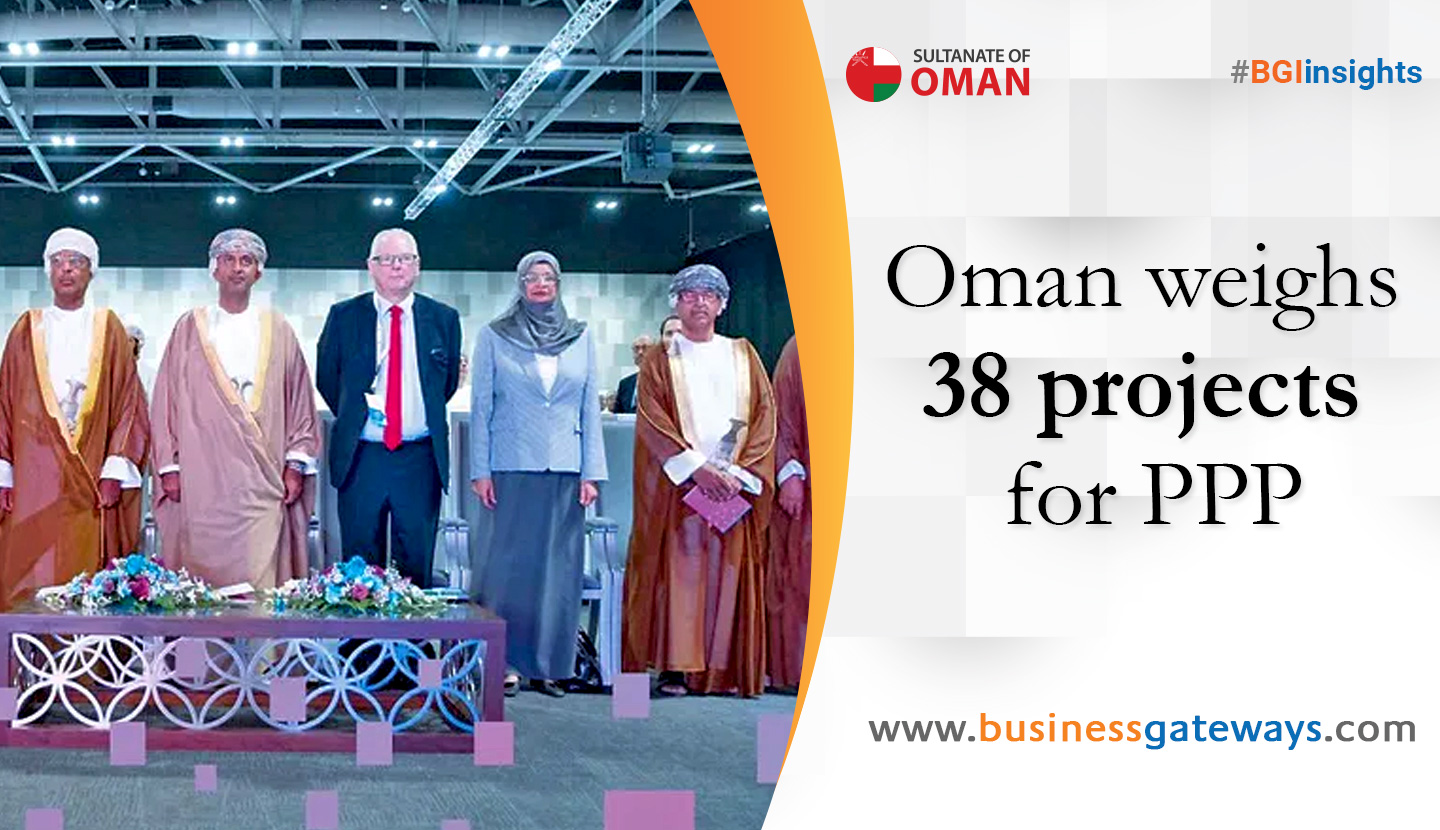 The newly established Public Authority for Privatisation and Partnership (PAPP) is currently examining as many as 38 projects for implementation via the Public Private Partnership (PPP) route, a top Omani official said here on Monday.

Speaking at the PPP Oman Forum 2019, which began at the Oman Convention and Exhibition Centre (OCEC) on Monday, Dr Al Shanfari said the Authority was also presently drafting the Executive Regulations of the newly promulgated Privatisation Law and PPP Law issued in July. The bylaws are slated for approval and adopted before the end of this year.

Earlier, the PPP Oman Forum was formally opened under the auspices of Darwish bin Ismaeel al Balushi, Minister Responsible for Financial Affairs. The two-day event has been organised by the Supreme Council for Planning and the Public Authority for Privatisation and Partnership (PAPP) in collaboration with Bayan Investment House.

In opening remarks, Darwish al Balushi voiced the government’s confidence in the Omani private sector ability to play a full part in the delivery of projects under the PPP model. This was also evident from the non-oil sector’s rising contribution to GDP, amounting to an impressive 70 per cent in 2018 — a level that was achieved primarily because of the pivotal role played by the private sector, he said.

PPP, said the official, is one of the cornerstones of the Vision 2040 developmental strategy for Oman, with project procurement planned through successive five-year-development plans. Projects valued at around RO 2.5 billion are envisaged for implementation under the PPP model during the current 9th Five Year Plan, he stated.

An audience of around 400 delegates, predominantly from the Omani public sector, attended deliberations on the opening day of the Forum.