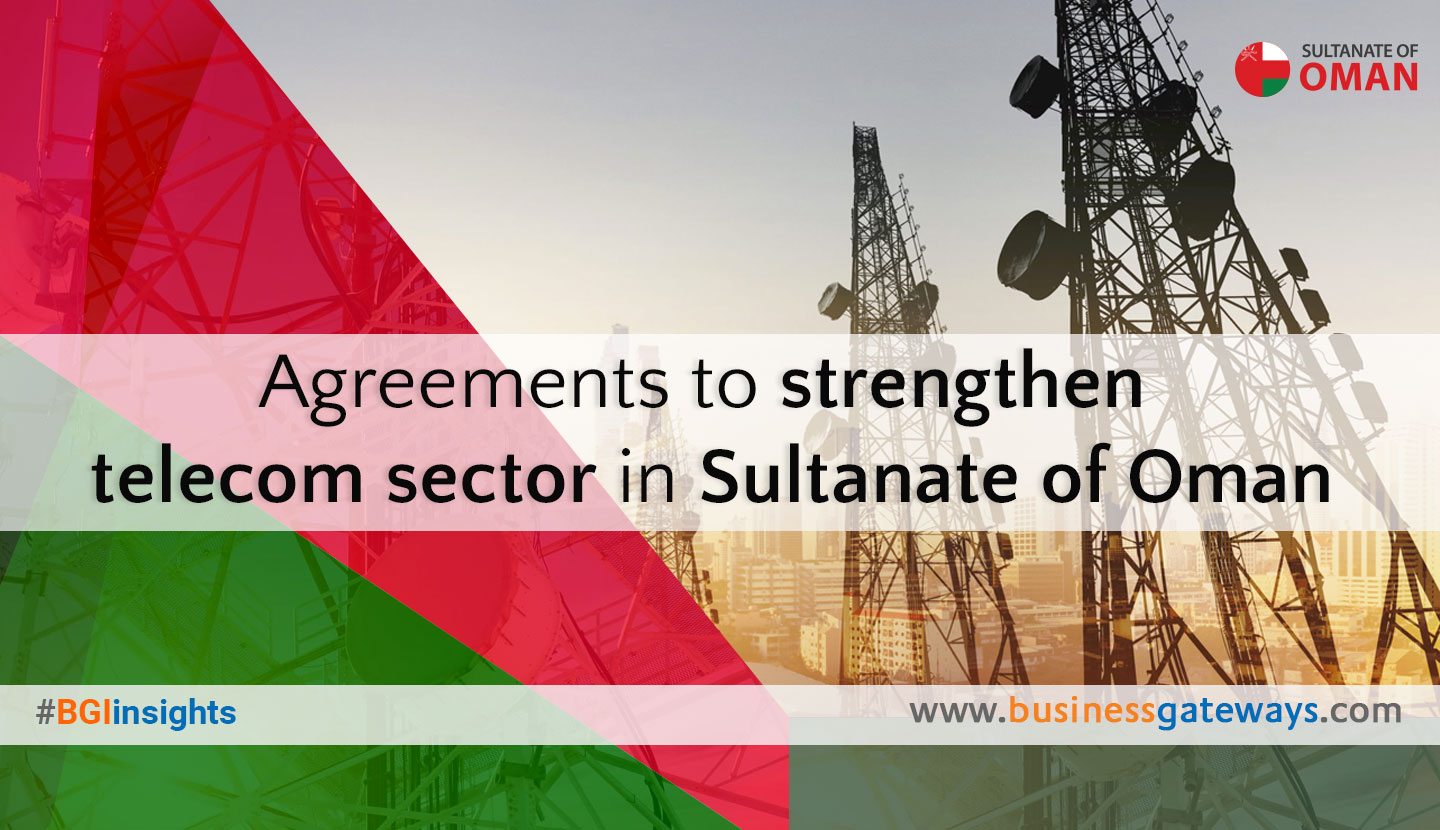 The first agreement stipulates a strategic partnership between Oman Towers and Omani-Qatari Telecommunications Company to complement the efforts of Oman Towers and its strategic partners in the Sultanate, in particular the TRA, the Ministry of Transport and Communications and other relevant government entities concerned with land allocation, issuance of permits and approval, to put them in a common form that serves the objectives of the government and various organisations concerned with telecommunications in the Sultanate of Oman, including Ooredoo and other partners in telecommunication sector.

This agreement is one of the main ones that frame the joint efforts between Oman Towers and Ooredoo. Oman Towers will build, manage and maintain telecom towers which require the expansion of the global mobile networks.

The Omani-Qatari Telecommunications Company is working to expand and develop 3G, 4G and future 5G networks to better serve its subscribers and provide them with various benefits in line with the requirements of current and future stages, especially with the entry of the Fourth Industrial Revolution in planning and implementation and what the Internet of Things (IoT) requires, high quality networks and large capacities. The second agreement stipulates a partnership in the utilisation of telecom towers infrastructure owned by Ooredoo, to be used by Oman Tower Company (OTC) and its tenants wherever available in the Sultanate.

Ooredoo will continue to explore the opportunities in the available networks, including opportunities provided by Oman Towers, in conjunction with the entry of the third operator, and this came to increase the financial returns to its shareholders and to ensure the continued success of Ooredoo. The two agreements were signed by Ian Charles Dench, CEO of Ooredoo, and Majid bin Amer al Kharousi, Managing Director of Oman Towers.