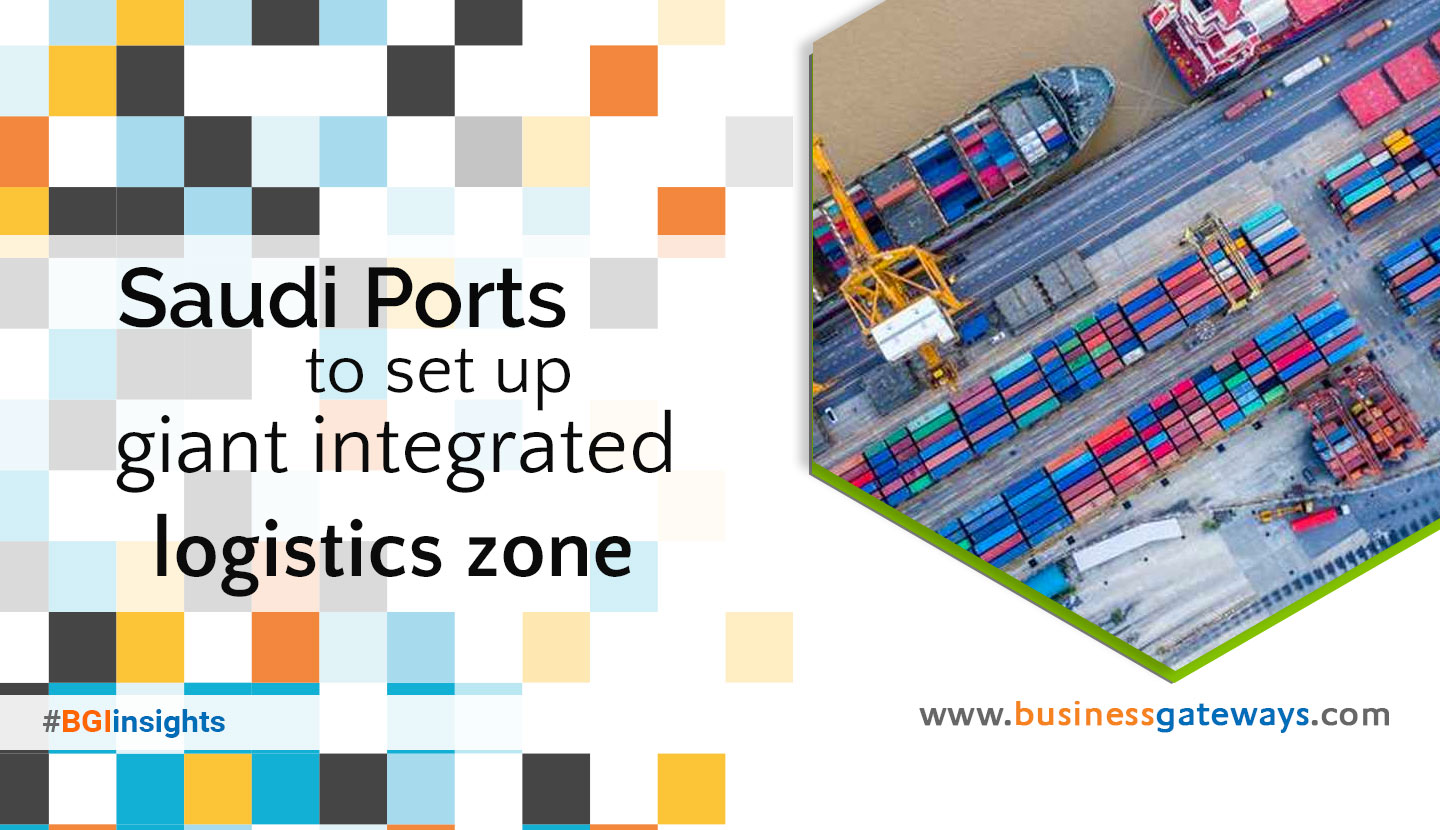 Saudi Ports Authority is planning to set up the country's largest integrated logistics zone as part of its plans to make the kingdom a hub in the trade exchange movement, especially between the continents of Europe, Asia, and Africa.

The logistics zone will be built in phases, with the Phase One exceeding 2 million sq m, said Yasser Abdulaziz Al Misfer, a general overseer of the marketing and corporate communication department and adviser to the Minister of Transport.

It will be a customs depository and re-export platform as part of its efforts to optimise the utilisation of its advanced capacities at Saudi ports, he stated.

A formal announcement on the logistics zone will be made by the Saudi Ports Authority at the third Saudi Logistics Conference to be held in Riyadh from October 13 to 15.

About 2,000 experts specialised in the supply chain and logistics sector and several investors will be attending the top event being patronised by Minister of Transport Dr Nabeel Mohamed Al Amudi, said Al Misfer, also the chairman of the conference supervisory committee.

The conference is among the most prominent logistics events in the world and has become a reference for many decision-makers locally and internationally, he added.