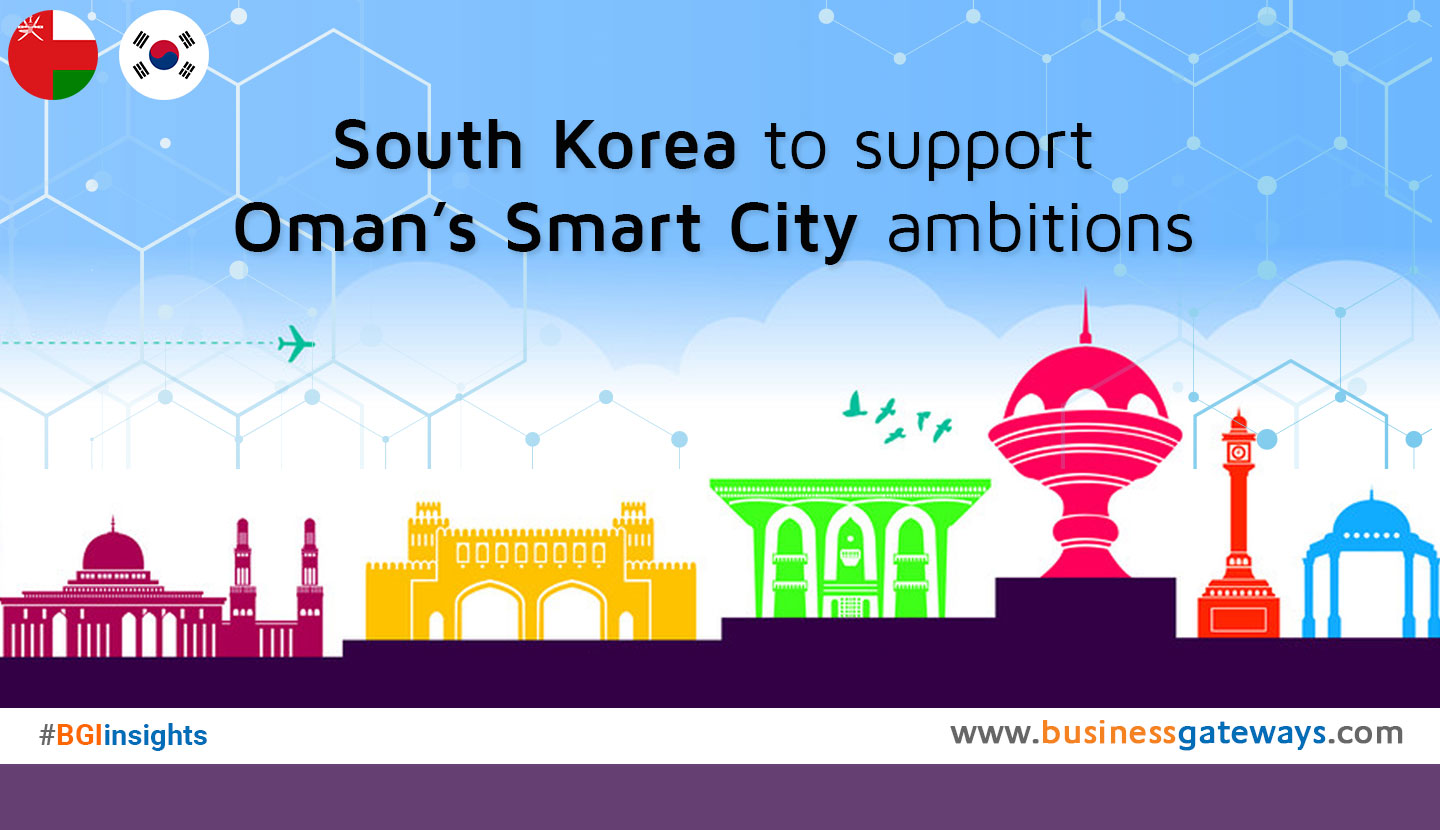 South Korea, hailed as a pioneer in the global ‘Smart City’ space, has offered to provide its expertise in the conceptualisation and development of such futuristic urban neighbourhoods in the Sultanate.

The pledge came during an Oman-Korea Business Meeting which was held at the Sheraton Oman Hotel on Tuesday. The roughly half-day event featured a series of presentations on opportunities for enhanced trade and investment ties between the two friendly countries, with the accent on diversifying economic and commercial relations.

Korea is an important trading partner of the Sultanate, with bilateral trade having crossed the RO 1 billion mark in 2017. Omani exports, primarily in the form of hydrocarbons, accounted for RO 844 million of this share, while imports from South Korea — chiefly vehicles, machinery and electronics — were valued at RO 225 million.

In opening remarks, Qais bin Mohammed al Yousef, Chairman of the Oman Chamber of Commerce and Industry (OCCI), traced the steady growth of trade and business relations between the two countries, encompassing not only hydrocarbons, but also ships, machinery, heavy vehicles, automobiles, auto parts, home appliances, and electronics, among other goods. A growing number of Korea firms, including several prominent Korean engineering and construction contractors, are also operating in the Sultanate, he noted.

Jundong Kim, Executive Vice President of the Korean Chamber of Commerce and Industry (KCCI), said the Sultanate has emerged as Korea’s third most important trading partner. Korean firms are also participating in the implementation of a number of strategic projects in the infrastructure and energy fields in the Sultanate, he said.

Changyu Kim, Korean Ambassador to the Sultanate, hailed the strategic relationship that has fuelled the growth of trade and economic ties between the two countries. He noted in particular the role of South Korean engineering firms in the execution of a number of big-ticket ventures in the Sultanate. Chanwang Eom, Director General of the Ministry of Trade, Industry and Energy in Korea, underlined the potential for cooperation in the field Smart Cities and Smart Farms, noting that Seoul is currently promoting a number of initiatives in this high-tech field across Southeast Asia.

Korea, he said, can serve as a strategic partner in the field of Information & Communications Technology (ICT) given its formidable technological capabilities. Opportunities for cooperation in healthcare, education and human capital development, can be explored as well.

In July 2018, Korea signed an agreement with the Special Economic Zone Authority at Duqm (SEZAD) for the development of Duqm into a Smart City. The goal is to replicate the initiative elsewhere around the Sultanate, notably within new economic clusters, technology parks and R&D hubs.

There was also a presentation by Jalal al Lawati, Marketing Specialist at SEZAD, who spoke about Duqm’s potential to serve as Oman’s gateway to the wider world.