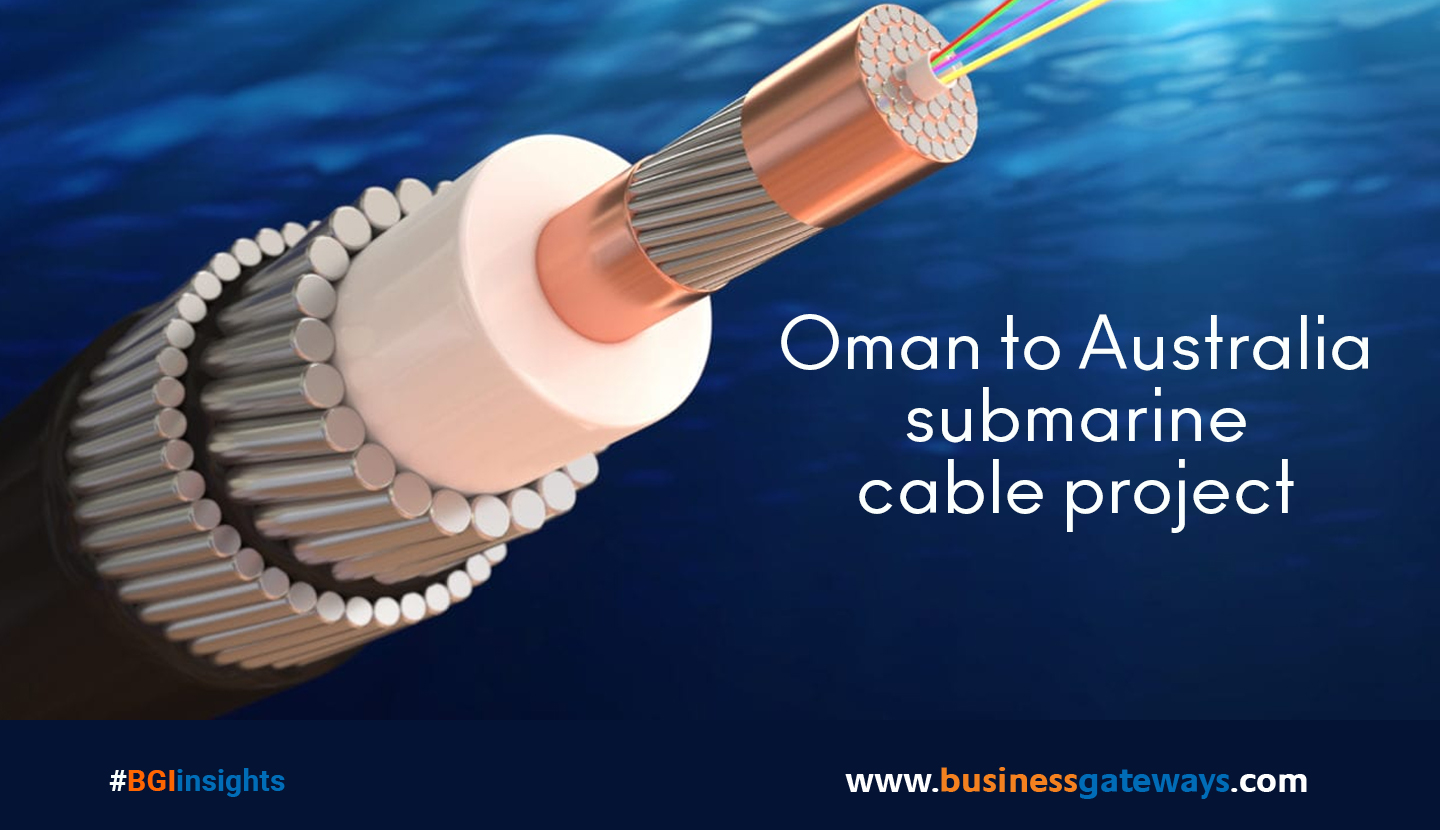 The OAC cable system design is a three fibre pair system with option to upgrade to four fibre pairs based upon final demand and will span approximately 9,700 km with additional branching units designed to extend the system into Salalah, Oman and Djibouti in the future.

Bevan Slattery, founder of SUB.CO said, “I am delighted to be building a new, express route providing diversity and low latency between Australia and EMEA, while at the same time avoiding some of the challenges associated with building through the shallows of the Sunda Strait and busy South China Sea. For me, the Oman Australia Cable is the final piece of an important puzzle to improve Australia’s resiliency and recognises the growing importance of Oman in becoming the new ‘cloud hub’ in EMEA.”

In the past twelve months, Perth has seen significant investment in submarine cables and cloud hosting facilities with three new submarine cable systems completed (ASC along with Indigo West and Indigo Central) and two new major data centre facilities commissioned (NEXTDC P2 and Equinix PE2). Both Microsoft Azure and Amazon Web Services have established cloud on-ramps in Perth for regional availability zones (AZ) and others are expected to be announced soon.

“OAC will be highly complementary to the recent submarine cables between Perth and Singapore as well as Indigo Central, which will be used to extend OAC to Australia’s cloud capital — Sydney,” said Slattery.

In deciding to land the cable in Oman, Slattery cited recent investment from major cloud, network and data centre providers in the region as key reasons for selecting Muscat Oman.

Muscat in Oman has 15 submarine cables terminating today and will soon have a new Equinix facility being operated under a joint venture between Equinix and Omantel.

Speaking with customers and potential customers, it has become apparent the industry has selected Oman as the key hub for EMEA and the gateway between Asia, the Middle East, Europe and Africa. Having visibility to the upcoming investment by major cloud providers in the region is only going to further enhance Oman’s position for the foreseeable future.

OAC is expected to commence manufacturing later this year and is scheduled to be completed by December 2021.