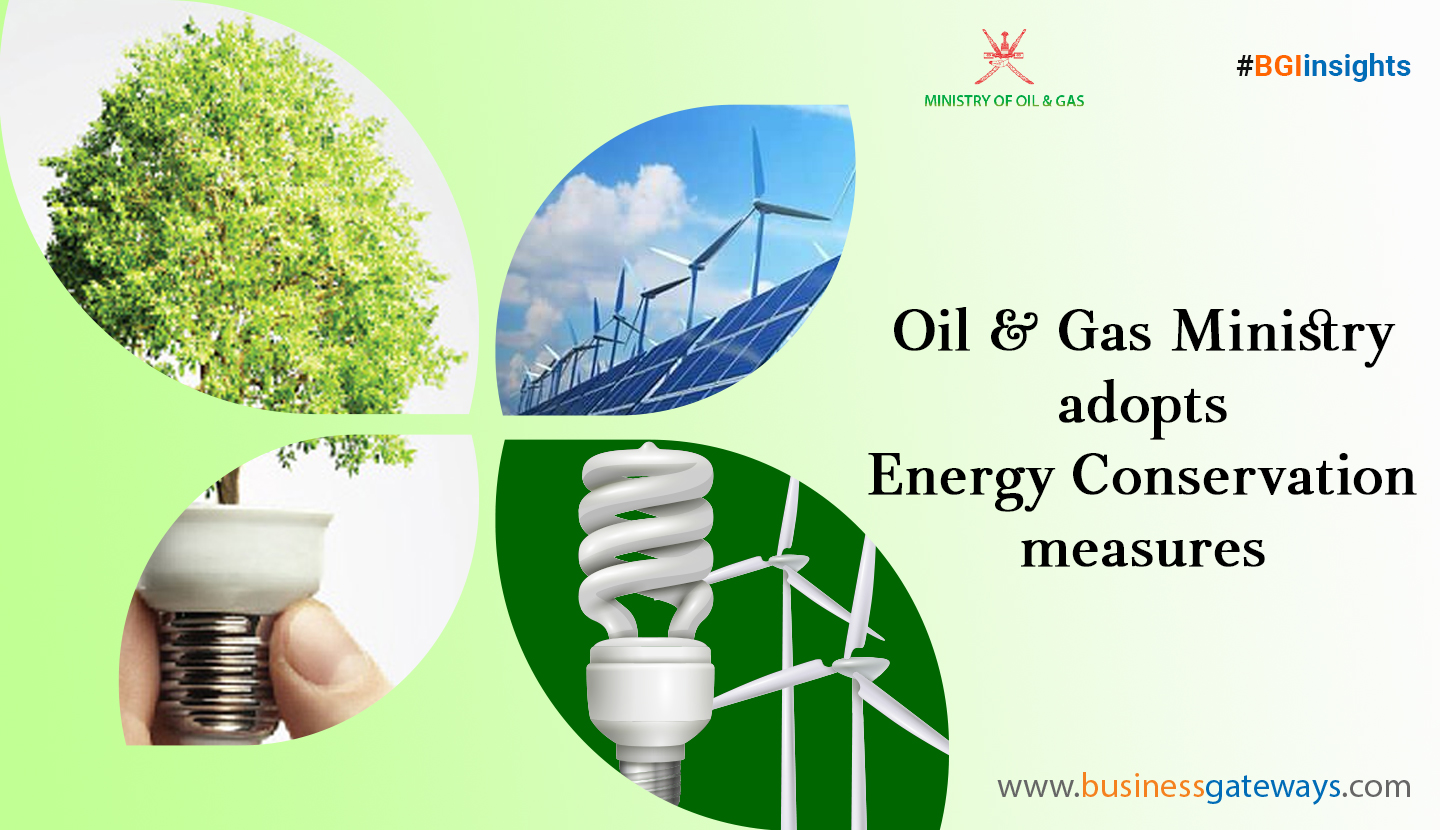 Seeking to lead by example, the Ministry of Oil and Gas has slashed its monthly electricity bills by around a quarter following the adoption of simple energy conservation measures.

Speaking at the inauguration of the GCC Power 2019 Conference & Exhibition, which opened at the Oman Convention and Exhibition Centre earlier this week, he said the power conservation measures involving, among other initiatives, the installation of sensors to turn off lighting and other electrical fixtures, helped contribute to savings of between 20 – 25 per cent.

Oman’s power sector regulator, the Authority for Electricity Regulation (AER), is currently spearheading a campaign aimed at getting government ministries and departments, that are large consumers of electricity, to cut wasteful consumption and become more energy efficient in their usage. The initiative, dubbed ‘Yaseer’, envisages the appointment of Energy Services Companies (ESCOs) to carry out energy audits and retrofits of government buildings that are subject to Cost Reflective Tariffs (CRT).

In his remarks, Al Aufi identified energy efficiency and conservation as “important challenges” that need to be suitably addressed across the region. Reduced consumption will contribute to a downscaling of new capacity requirements, as well as other attendant transmission and operational costs. The indirect benefits to the environment in terms of reductions in carbon emissions are significant as well.

Moreover, any electricity saved as a result of this conservation effort can be diverted towards productive usages with beneficial implications for economic growth, he noted.

The Under-Secretary also underscored the importance of the Gulf region’s current transition towards renewables which he said was crucial to meeting soaring energy demand, while also mitigating the effects of greenhouse-causing emissions associated with fossil-fuel based power generation.

Oman hosted this year’s edition of the GCC Power 2019, which is an annual forum of the Gulf chapter of CIGRE, the Paris-based Council on Large Electric Systems. Founded in 1921, CIGRE is an international non-profit association for promoting collaboration with experts from all around the world by sharing knowledge and joining forces to improve electric power systems.

CIGRE counts more than 3,500 experts from all around the world working actively together in structured work programmes coordinated by the CIGRE the Technical Committee.

In a surprise announcement at the inaugural ceremony, Yves Maugain, CIGRE Technical Council Secretary, declared that the maiden edition of CIGRE’s international symposiums will be held in Oman in 2023.