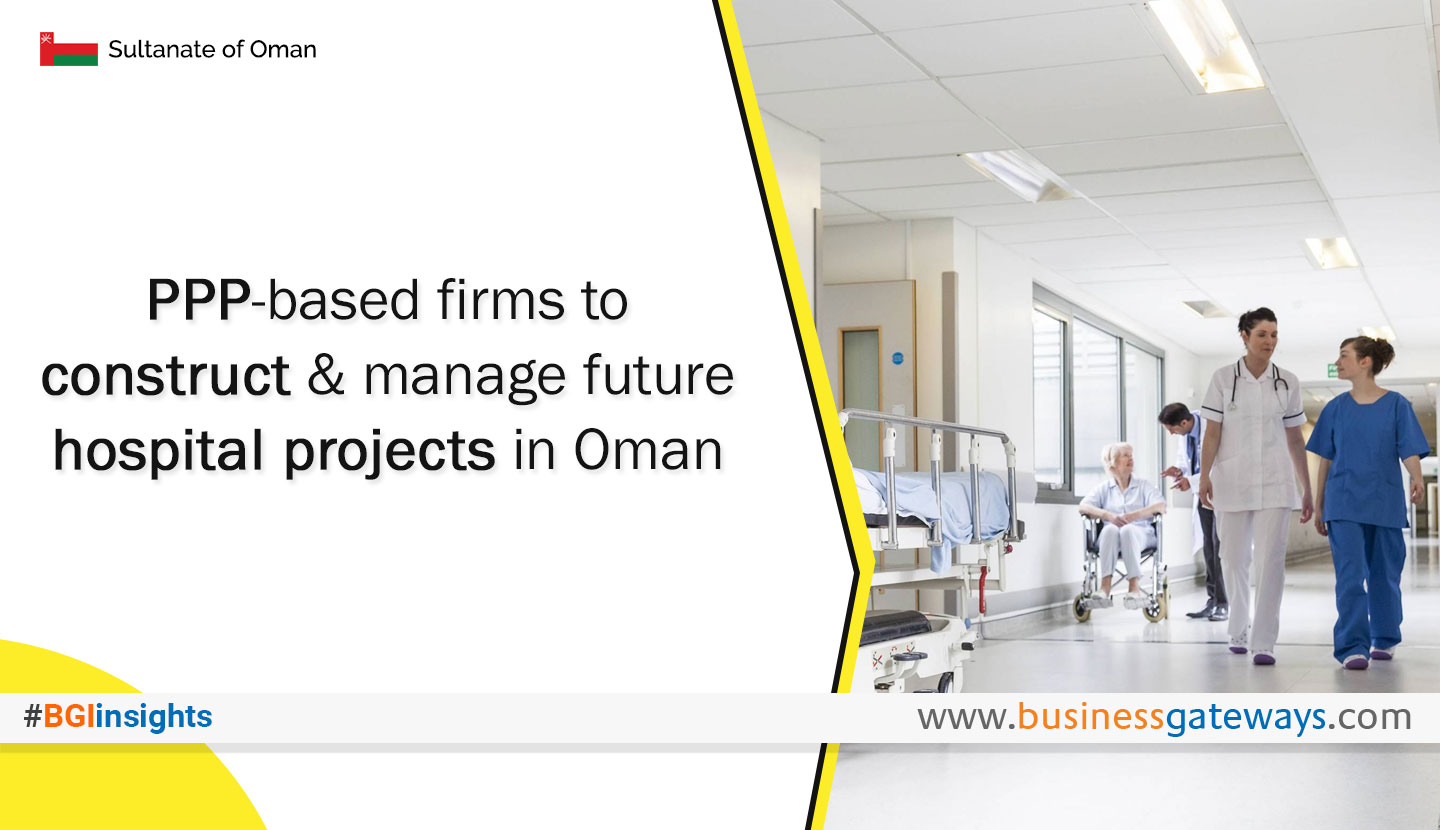 Oman’s Ministry of Health (MoH) sees its current dominant role as the nation’s principal health care services provider curtailed to that of sector regulator in the future, with dedicated private sector led companies assuming responsibility for the construction and management of new hospital projects under a Public-Private-Partnership (PPP) arrangement.

The PPP framework, which will underpin the implementation of the Medical City project – an integrated health care destination planned at Al Fulaij near Barka – is also proposed to be deployed in the delivery of future large-scale hospital projects around the country, according to a top official of the Ministry.

Dr Ali bin Talib al Hinai, Under-Secretary for Planning Affairs, said the Ministry proposes to set up partnerships with the private sector that leverage its formidable expertise in the development and management of hospitals, extending nearly five decades.

One such partnership will focus on the development and construction of hospitals on a Public Private Partnership (PPP) basis, while the other will specialise in the management of these health care institutions. “These two companies will compete for building and managing tertiary hospitals in the future, and can also look for opportunities overseas,” he said.

The official made the revelations at a recent PPP forum organised in collaboration with Ithraa, and with the support of the Supreme Council for Planning. At the event, he outlined plans for the implementation of the Medical City project – billed as the Ministry’s first large-scale PPP-based venture.

According to Dr Al Hinai, Medical City style health care destinations are also envisioned elsewhere around the Sultanate in the future, mirroring the flagship project planned at Al Fulaij.

“In the future, we will need a Medical City to cover the AL Dhahirah and North & South Sharqiyah governorates, while a third can be set up in Dhofar Governorate. By then the Ministry of Health will become a regulator of the sector, far removed from its present role as regulator, and funder and provider of health care services. The ultimate role of the Ministry is to be the sector regulator,” he stated.

Importantly, future greenfield tertiary hospital projects, as well as new buildings to replace existing institutions housed in structures that have outlived their operational lives, will be undertaken by the proposed PPP companies, said Dr Al Hinai.

The Ministry’s premier tertiary hospital for trauma care, Khoula Hospital, was initially built some 46 years ago, while the ENT referral hospital, Al Nahda, is about 48 years old. Although both institutions have undergone multiple expansions and refurbishments over the ensuing decades, they efficacy has been somewhat eroded because of the age and obsolete engineering design of the buildings. Likewise, the Royal Hospital at Bausher and the SQU Hospital in Al Khoudh will hit the limit of their operational lives by around 2030.

With PPP set to be the new paradigm for the delivery of future tertiary hospital projects in the public sector, all of these new ventures are proposed to be undertaken by private-led companies in partnership with the Ministry of Health, he explained.