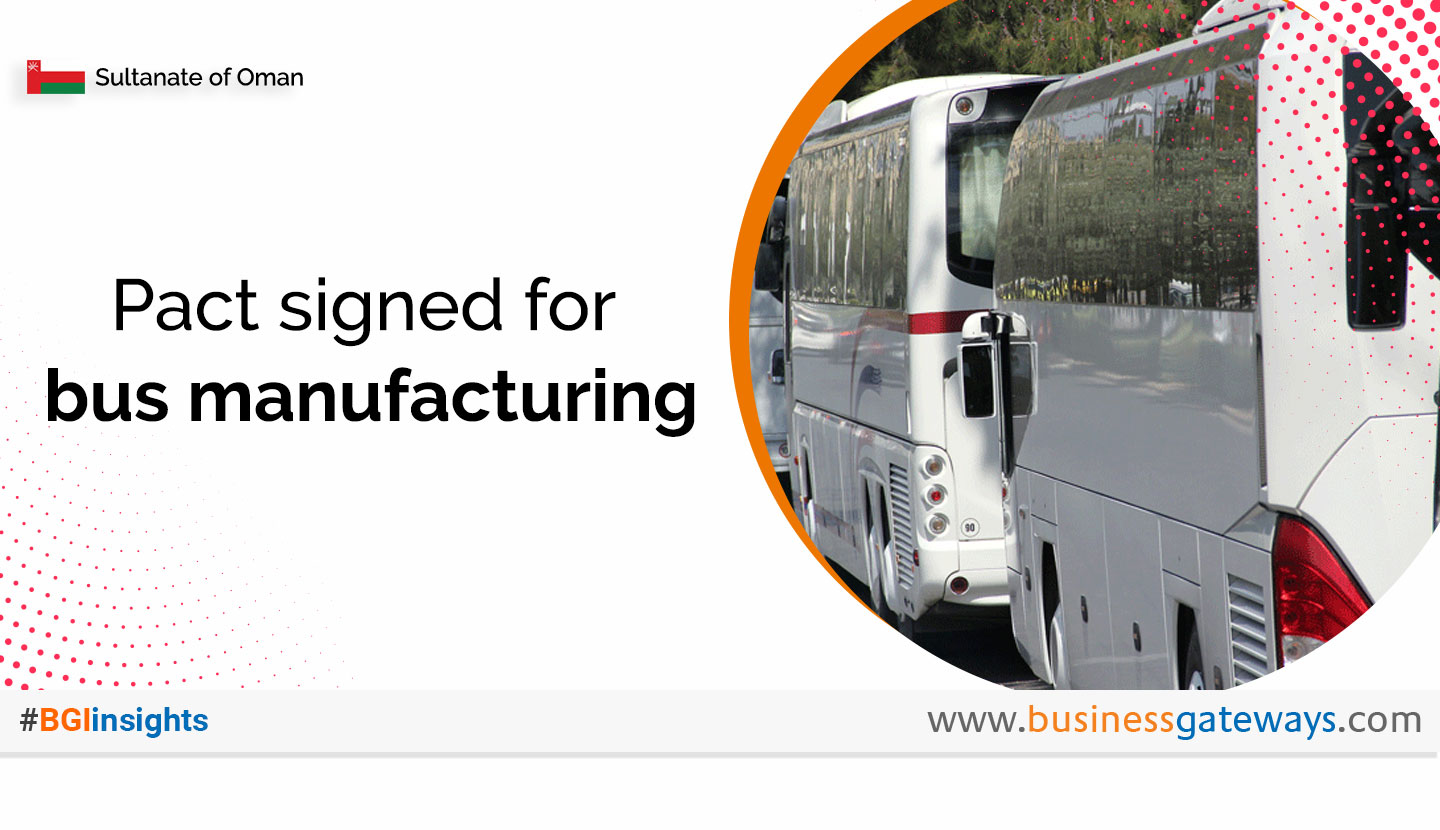 The Salalah Free Zone has signed a usufruct agreement to establish a $50-million manufacturing plant, with an annual production capacity to produce 1,500 buses. With the construction expected to start in the third quarter of 2020, the company, the name of which has not been disclosed, will provide around 350 direct jobs to Omanis. Nearly 70 per cent of the buses to be manufactured in the Salalah Free Zone will be exported to the Gulf, Yemeni, African and CIS markets.

Ahmed bin Nasser al Mehrzi, Minister of Tourism, and Chairman of the Board of Directors, Salalah Free Zone, said, “The free zones play an important role as they bring development benefits to the economy by utilising national facilities such as ports, airports, besides creating jobs for citizens.” Ali bin Mohammed Tabuk, CEO, Salalah Free Zone, said that efficient workflow and services have made the Salalah Free Zone a hub capable of attracting foreign and local investments.

He said that Salalah Free Zone has managed to attract investments worth $8.1 billion 13 years after its establishment and the percentage of Omanisation is 32 per cent across all companies operating in the region. A total of 22 new usufruct agreements were signed this year that will create more than 3,000 direct jobs for citizens.