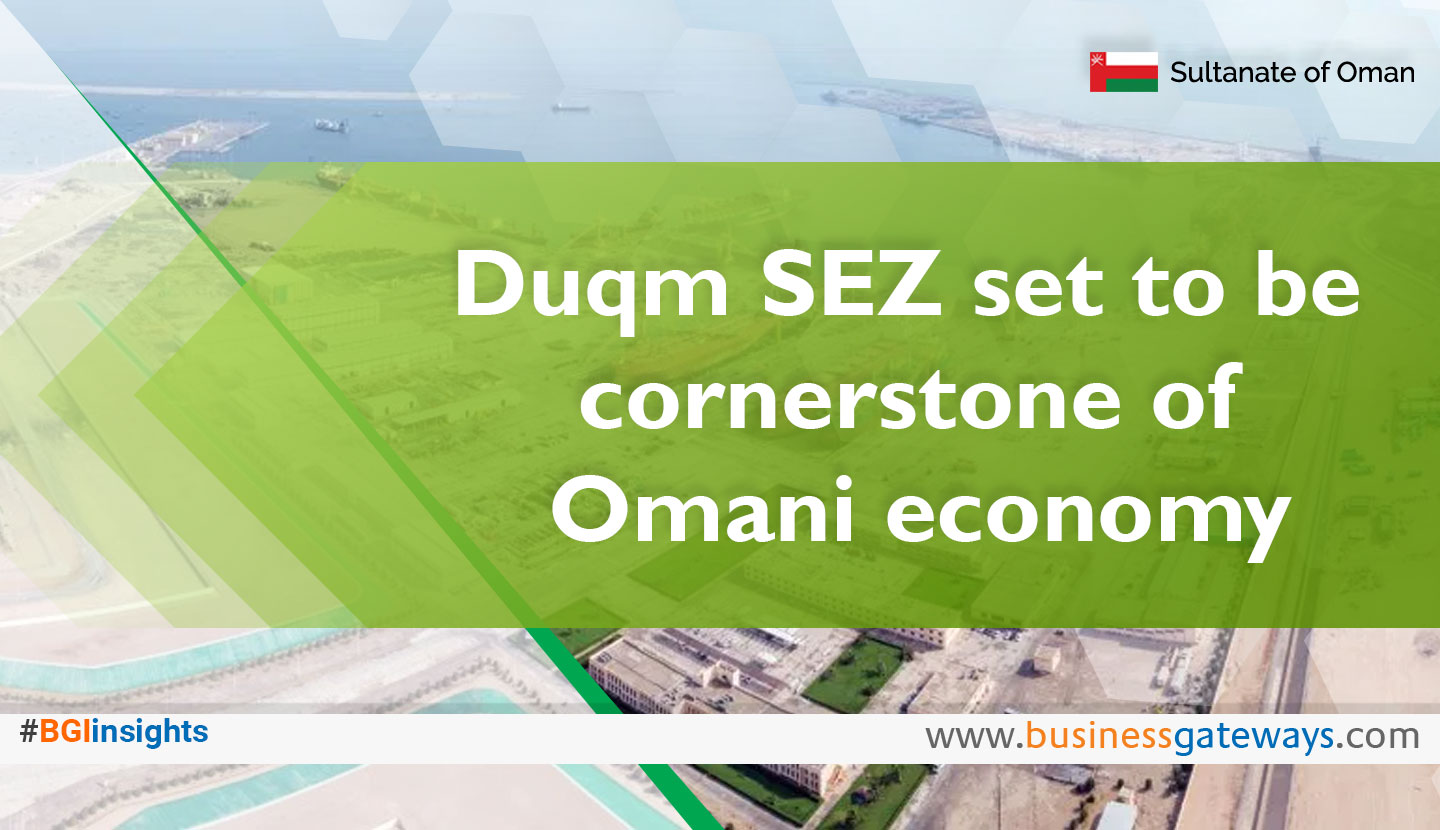 Yahya bin Saeed al Jabri, Chairman of the Special Economic Zone Authority at Duqm (SEZAD), affirmed that the Sultanate has achieved many economic milestones during the era of the Omani Blessed Renaissance, praising the outstanding development projects and the Sultanate’s prestigious status worldwide. On the occasion of the 49th National Day, Al Jabri expressed his sincere thanks and gratitude to His Majesty the Sultan, praying to the Almighty Allah to protect His Majesty and grant him health, prosperity and long life.

Speaking on this occasion, he said: “The National Day is an occasion in which we renew the covenant and loyalty to His Majesty the Sultan that we are following his wise guidance and vision to achieve the comprehensive development of the country.”

He added: “Every Omani is proud today of all the achievements made in the Sultanate as they are spread in all wilayats and governorates around the country. These remarkable achievements have included various spheres and sectors during His Majesty’s reign, touching on the needs and aspirations of Omani people too. Throughout the march of modern renaissance, sincerity and dedication have been paid attention to in order to achieve economic prosperity, stability, security and safety all over the Sultanate”.

The Chairman lauded the special attention accorded by His Majesty to the SEZ, which became in a few years among the most prominent economic zones in the world and a destination of a diversified economy.

“The multi-purpose Port of Duqm, the dry dock for ship repair, Duqm Refinery, airport, fishing port and Ras Markaz oil storage terminal are among the key infrastructure assets of the Special Economic Zone at Duqm. The Zone attracts investors’ interest and it is qualified to be a leading investment hub on the Indian Ocean and a main stop on the way between East and West trade,” he noted.

The Authority, he stressed, is sparing no effort towards achieving the objectives behind establishing The Special Economic Zone at Duqm and making it to be one of the investment destinations in the Sultanate and achieve economic and social development in Al Wusta Governorate.