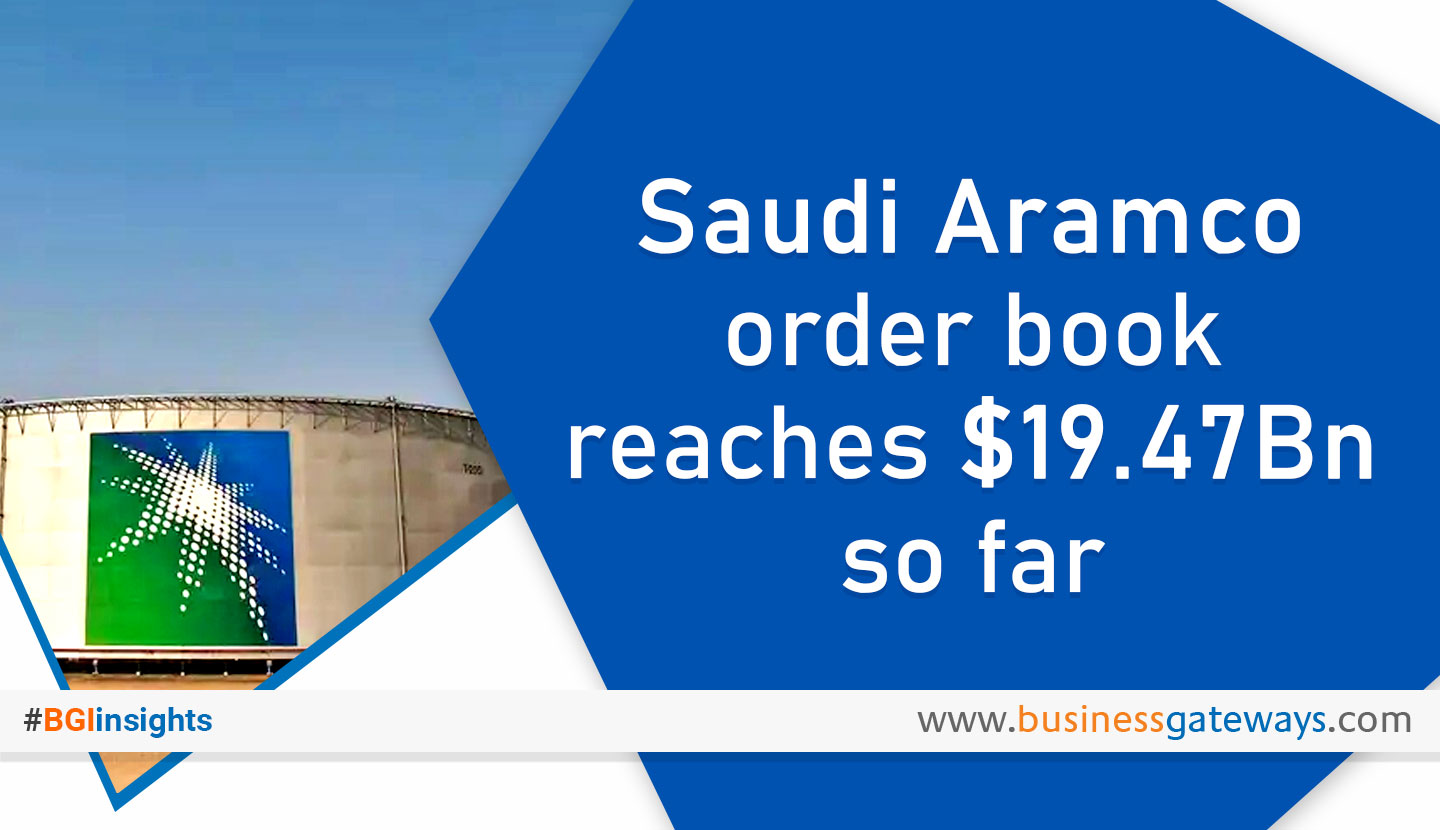 Some 1.8 million retail subscribers have injected more than 14 billion riyals into the IPO so far, Samba, one of the banks managing the deal, said in a statement sent to Reuters.

Institutional subscriptions amounted to 58.4 billion riyals and 1.82 billion subscribed shares, it added.
“Retail and institutional subscription levels for the first five days of the offering have reached an unprecedented scale, demonstrating the confidence of investors in Saudi Aramco,” said Rania Nashar, vice chairman of Samba Capital, the investment arm of the bank, in the statement. “We anticipate further increases in subscription levels during the remainder of the offering period.”