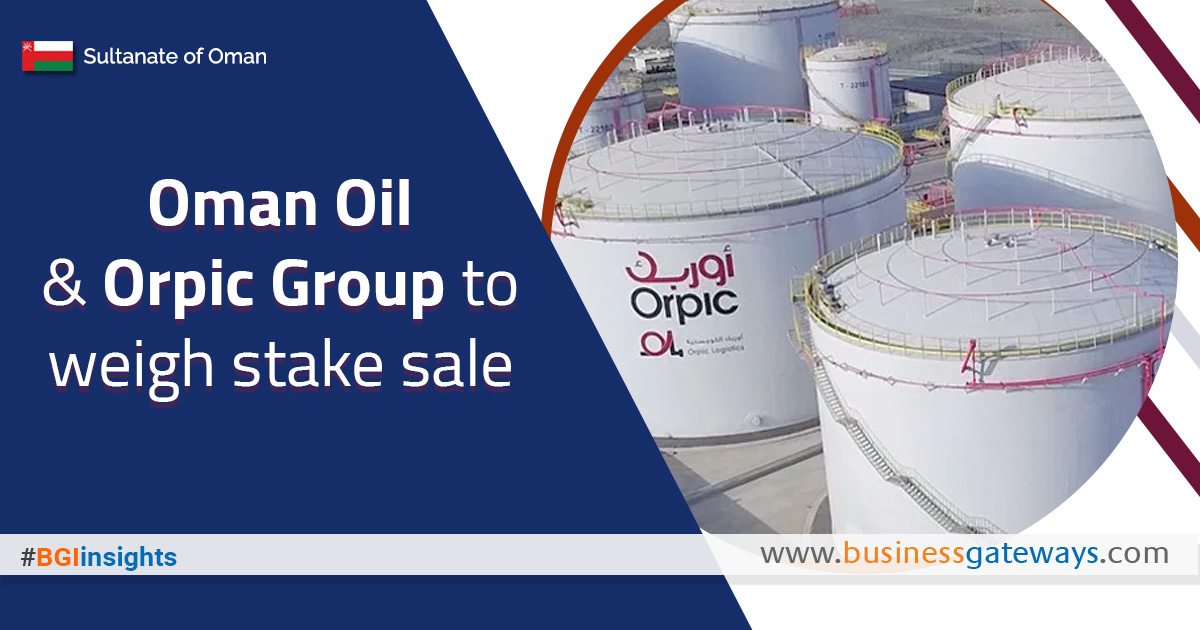 The feasibility of selling a modest stake in Oman Oil and Orpic Group – the Sultanate’s integrated energy and petrochemicals powerhouse – will be explored in a study planned in 2020, according to Dr Mohammed bin Hamad al Rumhy, Minister of Oil and Gas.

The official made the announcement in a chat with journalists on the sidelines of the Oman Energy Forum 2019 organised by Gulf Intelligence on Monday.

He said the proposed stake sale would be explored once the landmark integration of Oman Oil Company and Orpic Group – a process that commenced just over a year ago – is consummated.

As a first step, a “study” is proposed to be undertaken sometime next year to assess the viability of a stake sale either via an Initial Public Offering (IPO) or the sale of a minority shareholding to a “strategic partner”, said Dr Al Rumhy.

Asked about the size of the equity stake being mulled in this regard, he said a “15 – 25 per cent” stake was being discussed, although the exact figure would ultimately depend on the valuation of the integrated group, among other factors.

The revelations underscore Oman Oil & Orpic Group’s vision to be a financially autonomous energy conglomerate, following a pledge by the its new Board to ease its dependence on its main shareholder – the Omani Government represented by the Ministry of Finance – for its funding requirements.

Earlier this year, the Group outlined a strategy to invest, together with its local and international partners, in excess of $28 billion in the energy sector over the next 10 years. It has also pledged to more than double its contribution to the Gross Domestic Product (GDP), from around $8 billion per annum currently, to around $20 billion by 2030.

Additionally, the new Board has pledged to start making dividend payments to the government projected at a minimum of $1 billion per annum from 2029 onwards. Market capitalization of the Group is anticipated to rise to $30 billion by 2030.