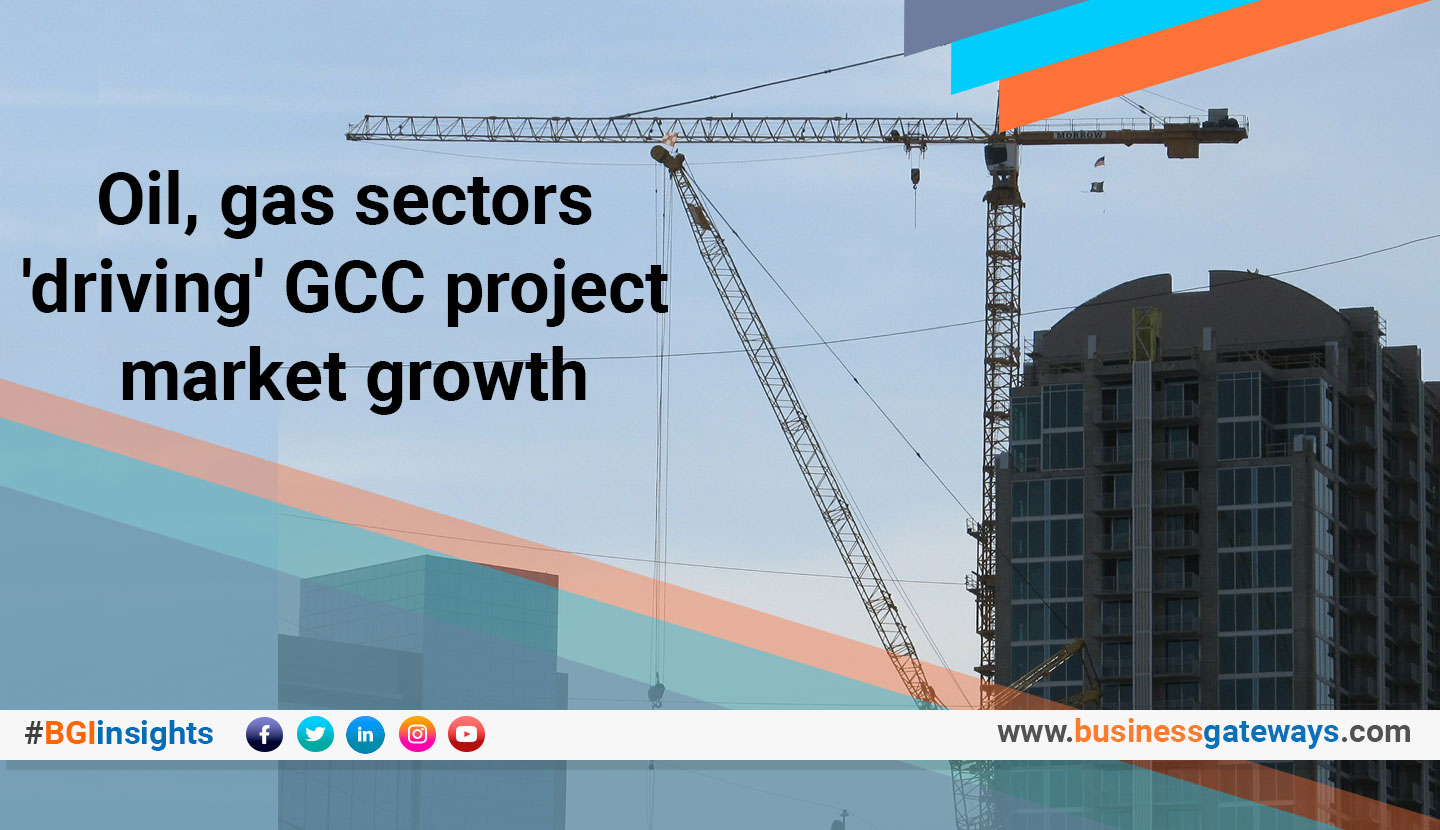 GCC project announcements shot up and raised optimism in the construction market with oil and gas and urban construction sectors contributing around 80 per cent of the total announcements made in October, said a report by BNC Intelligence.

The GCC construction market is estimated at $2.5 trillion, with over 26,000 active projects at the end of October, it stated.

Of the total project announcements, the UAE constitutes 48% of the total awards in October, while Saudi Arabia contributed 50%, said BNC Intelligence in the 12th edition of its Projects Journal titled: The Riyadh Roller Coaster.

According to the report, the project completions had registered a 27% hike as compared to the monthly average in 2019.

New project announcements were primarily led by the urban construction sector with 44% share followed by the oil & gas sector with 36% share.

"If the entire Middle East was an Arabian theme park, the ride named Riyadh is one you won't want to miss" remarked Avin Gidwani, CEO of Industry Networks.

"The Riyadh Roller Coaster promises to be a wild ride, exceeding the superlatives the Middle East Theme Park is famous for. It has all the elements of a fantastic roller coaster scary but enticing for the adrenalin it promises to provide" said Gidwani.

Construction was completed for projects worth $19 billion in October, with Saudi Arabia and Kuwait each contributing 27% of the total value of completions followed by the UAE with a 23% share, it added.