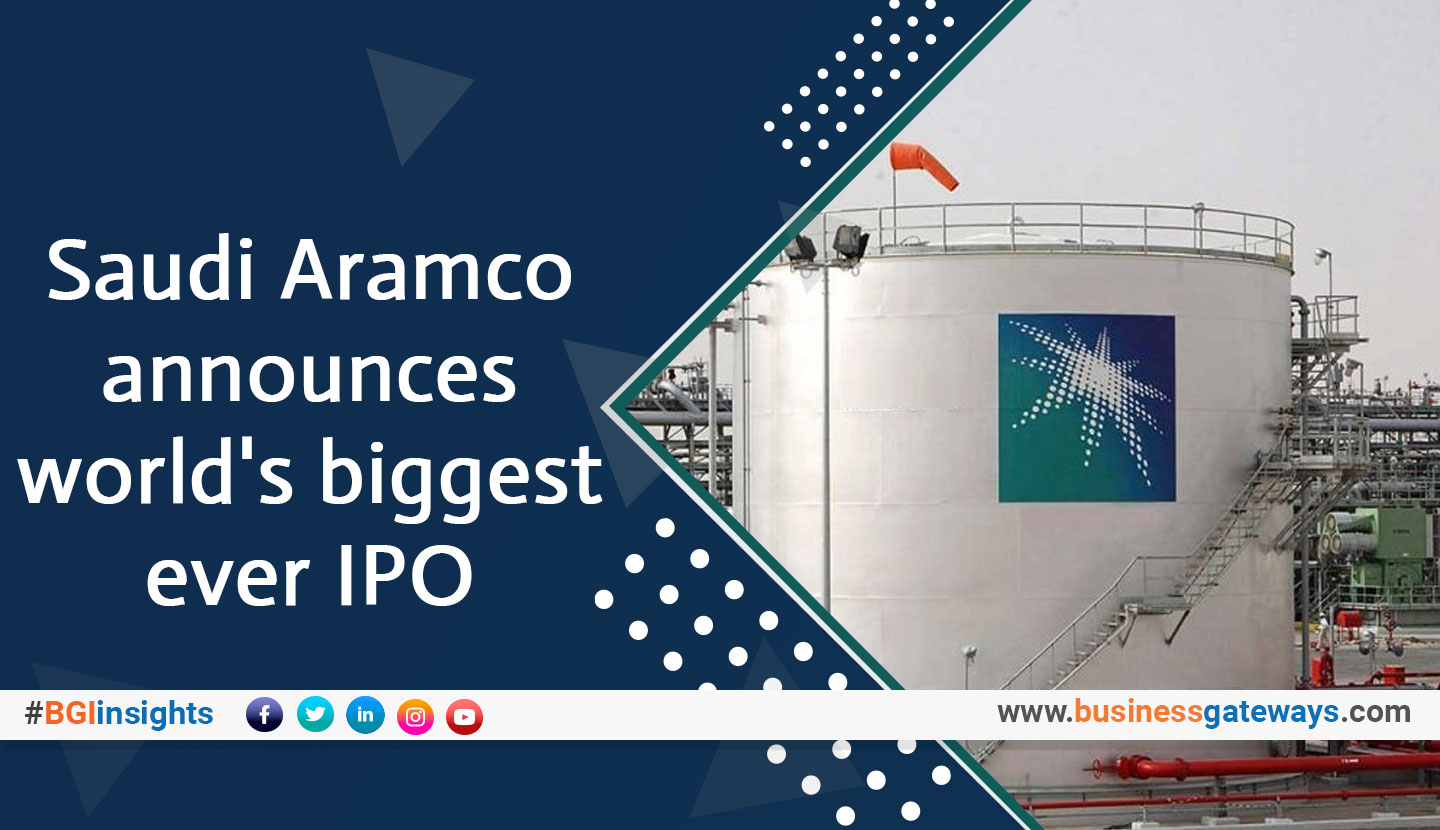 Saudi oil behemoth Aramco announced on Thursday that it has set a share price that will value the company's initial public offering (IPO) at $25.6 billion (€23 billion), making it the largest ever seen.

Aramco said in a statement that the IPO will consist of 3 billion shares of the company offered for 32 riyals.

An option for an even larger offering of 3.45 billion shares, worth $29.4 billion, remains a possibility, the company's statement said.

The state-owned crude oil company had announced in November that it would be putting shares up for sale. The move is part of Saudi Arabia's plan to diversify its economy away from its dependence on oil and increase the country's sovereign wealth fund for investment in other projects.

The $1.7 trillion dollar valuation falls short of the $2 trillion goal set out by Saudi Crown Prince Mohammed Bin Salman when he announced the plan in 2016.

Some 0.5% of total shares will be reserved for purchase by individual investors. The rest will be open to institutional investors, including sovereign wealth funds, asset managers, and government-run pension programs.

Advisers had previously said that the majority of orders are expected to come from funds or companies within Saudi Arabia. Foreign investors, including the neighboring Gulf Arab countries, were previously expected to account for around 10.5% of orders.

It remains unclear when the shares will start trading at Tadawul, the Saudi stock exchange. Aramco has previously hinted that trading could begin this month. Currently there are no immediate plans to list on an international stock exchange.

The oil giant reported a net income of $111.1 billion in 2018, versus $75.9 billion the year before. Aramco is thought to be the world's most profitable company.

In addition, the Saudi government retains control of production levels, which affects Aramco's output potential. Oil-producing companies met on Thursday for a conference in Vienna where they discussed reducing production to drive up global fuel and energy prices.