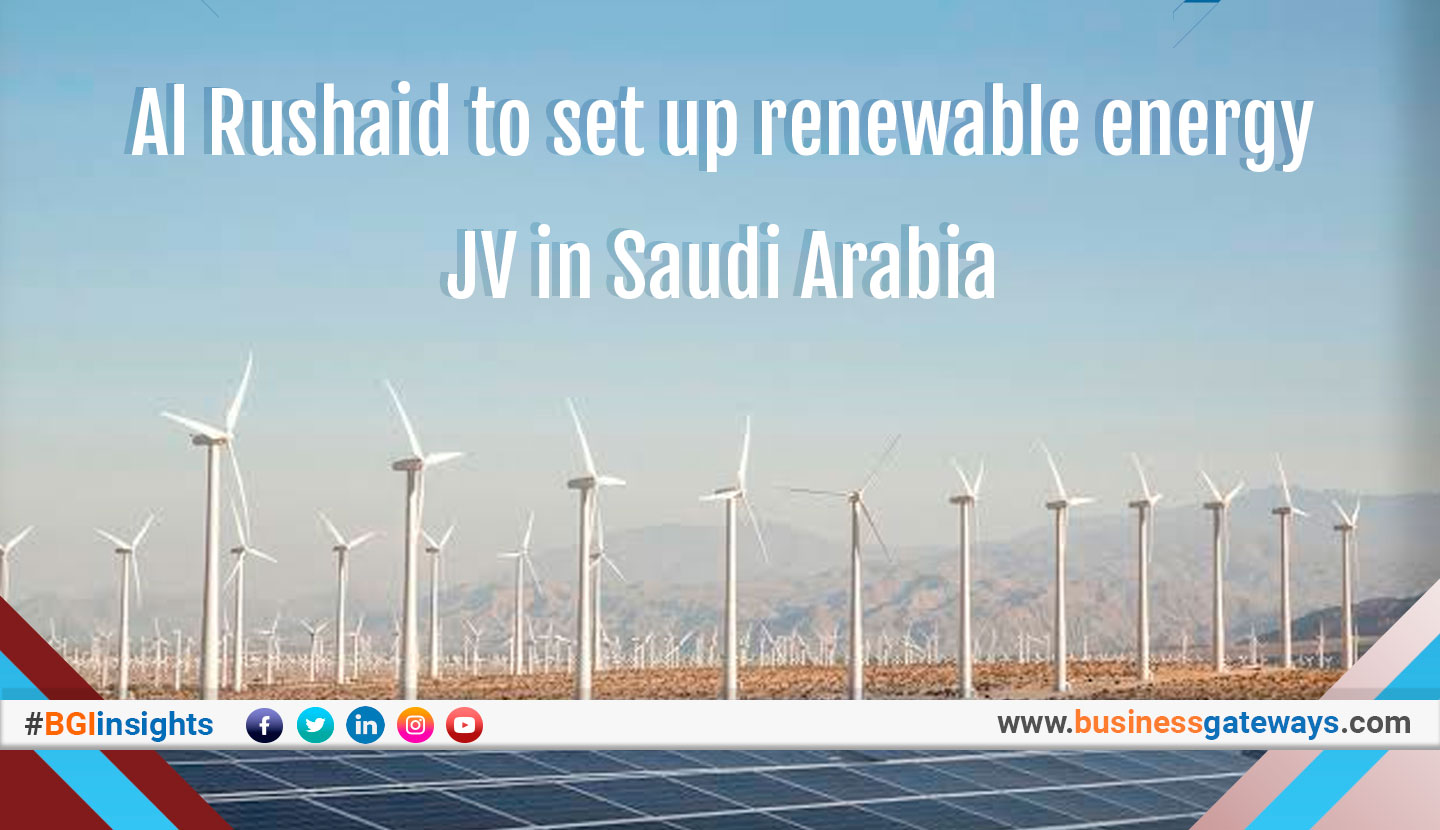 According to Invest Saudi’s Fall 2019 Investment Highlights report, over 250 overseas businesses were granted investor licenses in Q3 2019, marking a 30 per cent increase compared to the same period last year.

The new legal entity created by the two companies will combine their expertise into a Saudi-registered company providing design and engineering services in the field of solar energy, with a focus on the manufacturing of mounting system structures for solar PV panels, said a statement from Sagia.

Beginning the joint venture with an initial investment of SR200 million ($53.2 million), Al Rushaid and Optimum Tracker, will base their main operations in the kingdom’s Eastern Province and target a gradual capacity to no less than 150 megawatts (MW).

The plant constructed under the deal plans to export at least 30% of its products to countries across the region and create 1,000 direct jobs, said Al Omar.

"Our country is undergoing a significant economic transformation and energy demand at home and abroad is growing rapidly, leading to the emergence of renewable energy as one of the most important strategic sectors in line with Saudi Vision 2030," he added.

Group Vice Chairman and President Sheikh Rasheed A. Al Rushaid said: "We’re proud and extremely excited to be working side by side with a successful, rapidly growing company like Optimum Tracker, as we work towards localizing an important component of solar plants in Saudi Arabia in line with the Kingdom Vision 2030."

"We are confident that our experience and expertise in the industrial field will assure a quick and seamless start of manufacturing and commercialization of solar trackers, in order for these innovative products to be installed across in Kingdom and exported worldwide. We are blessed to find in Sagia a true partner in success - their unconditional support has been instrumental to facilitating this exciting new partnership," he stated.

Al Rushaid pointed out that the agreement builds on the positive momentum that Saudi Arabia had seen this year in terms of inward investment.