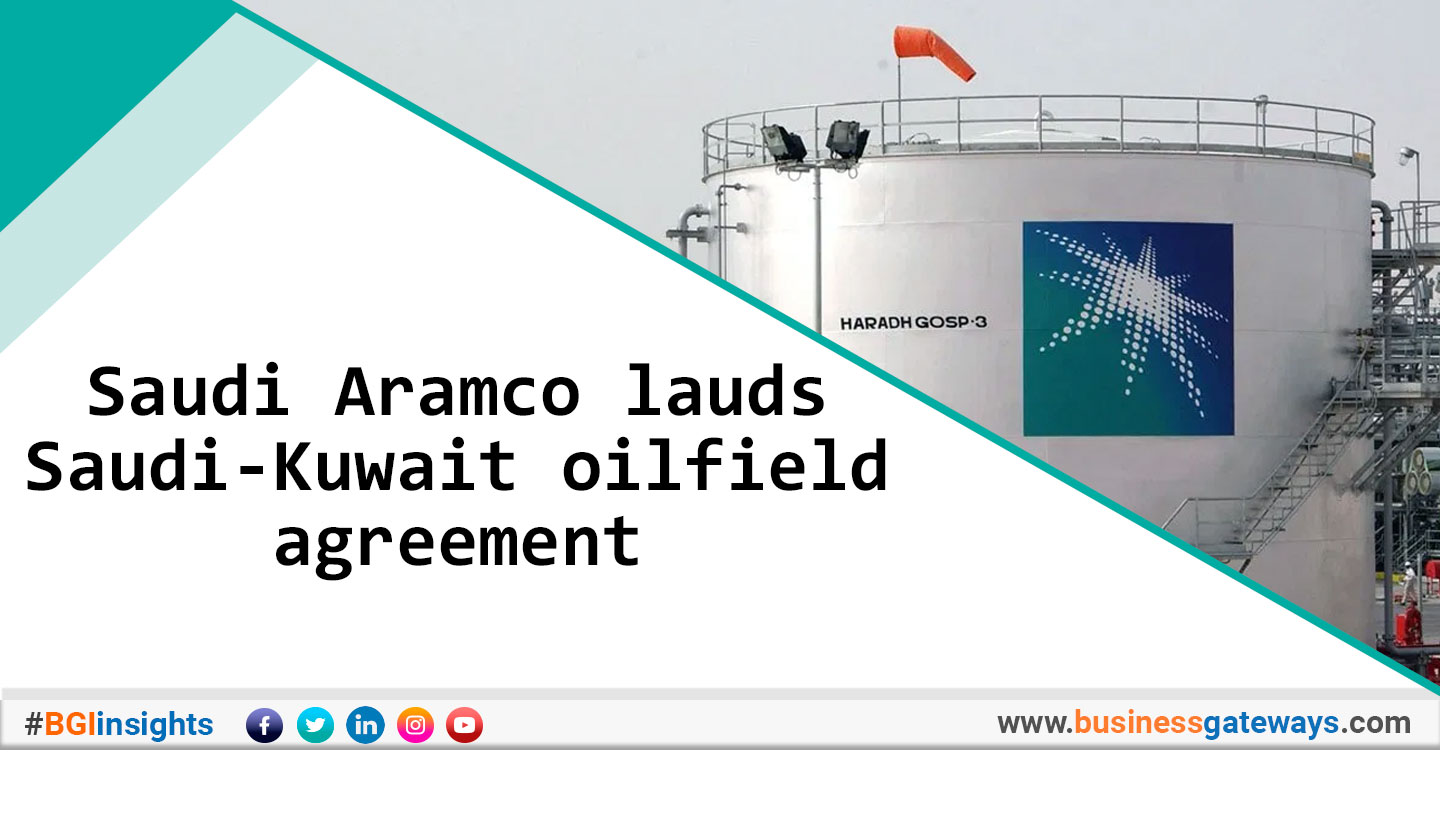 Saudi Aramco, a global integrated energy and chemicals company, today (December 25) welcomed the new agreement signed between the kingdom and Kuwait regarding the Saudi-Kuwaiti Partitioned Zone, which paves the way for the resumption of oil production at two fields.

The historic agreement was signed in Kuwait City by Saudi Minister of Energy Prince Abdulaziz Bin Salman and Kuwaiti Oil Minister and Minister of Electricity and Water Khaled Al Fadhel.

Lauding the deal, Saudi Aramco President and CEO Amin H. Nasser said: "Today is a remarkable day within the framework of economic and oil cooperation and integration between both the Kingdom of Saudi Arabia and the State of Kuwait."

"With the signing of this new accord, both parties have reached consensus that now is the right time to resume production in this zone. Both sides will work to ensure production resumption at the earliest opportunity," he added.