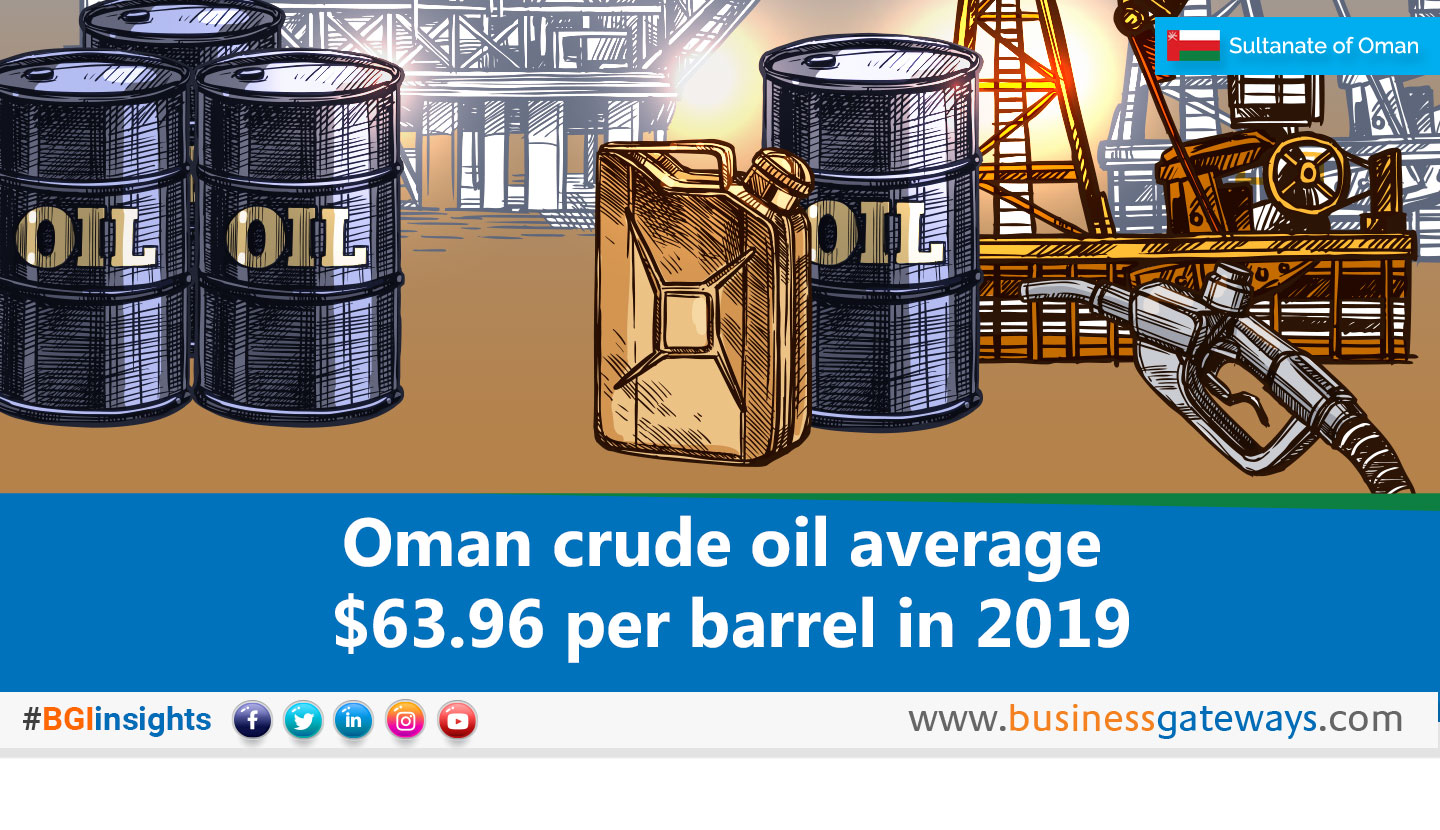 Dr Iman Nasseri, Managing Director, Middle East, FGE said: “Global crude balances have been driven tighter by lower production in the Middle East and higher demand in Asia. In 2020, output will stabilise, however shifts in Middle East crude trade will still be very much apparent, as crude continues to be re-directed away from the US and Europe, to make way for increased US exports to those markets. A tighter crude balance y-o-y will help support the prompt crude market structure throughout 2020. However, on a m-o-m basis, we expect different trends to emerge.”

“The 2020s may be the last decade with oil demand growth continuing while the peak global oil demand is expected sometime in the early 2030s.” he added.