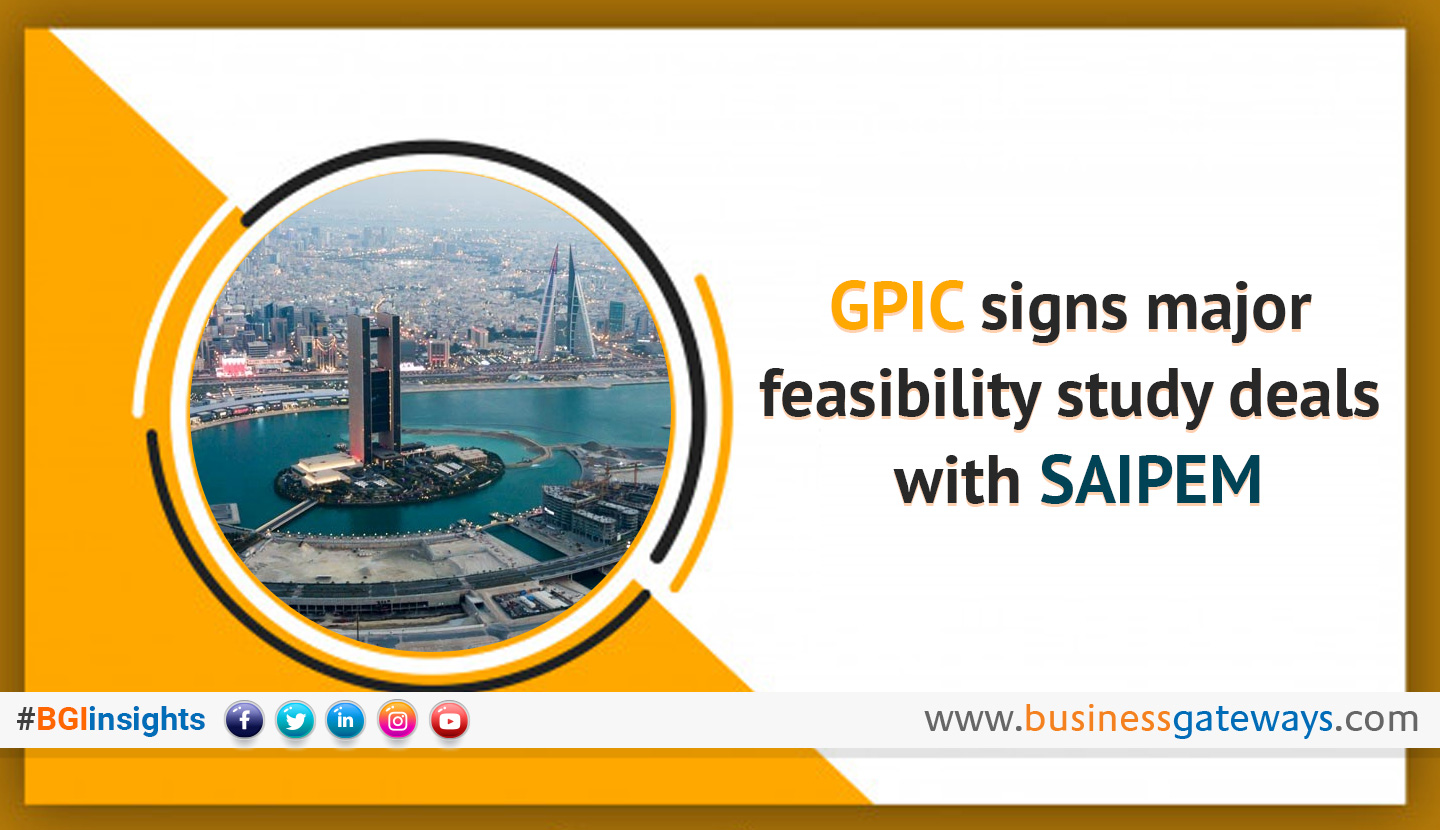 The agreements were signed on the sidelines of the offcial visit of His Royal Highness Prince Salman bin Hamad Al Khalifa, Crown Prince, Deputy Supreme Commander and First Deputy Prime Minister, to Italy.

The agreement is part of GPIC’s strategy to expand operations and build on recent successes by studying the viability of implementing new projects within its industrial complex at Sitra and leverage the discovery of Bahrain’s largest oil field, which was announced in 2018, said a Bahrain News Agency report.

In a statement to mark the occasion, Bahrain's Oil Minister Shaikh Mohammed bin Khalifa Al Khalifa expressed the support of the National Oil and Gas Authority (Noga) to all its subsidiary companies, noting their contribution to the development and sustainability of the Bahraini economy and attraction of foreign investments into the kingdom.

Shaikh Mohammed highlighted GPIC’s proven excellence in production and marketing, adding that the company’s expansion projects have the full support of both the government and shareholders. The agreement signed with Saipem will enhance GPIC’s ability to increase production, expanding its contribution to the kingdom’s economy.

GPIC President Dr Abdulrahman Jawahery highlighted that the agreement is part of the strengthening of economic relations between Bahrain and Italy, which aligns perfectly with GPIC’s strategic expansion plans.

Dr Jawahery explained that the agreement includes studies for three projects:
* The technical and commercial feasibility of increasing GPIC’s plants' daily production of ammonia, urea and methanol by approximately 15 per cent, through technical solutions that reduce energy consumption and use natural gas. The estimated cost of this project would be 350 million euros;

* A prefeasibility study to build a mega ammonia/urea plant with a daily production capacity of 2,200 metric tonnes and 3,400 tonnes of ammonia and urea, respectively. The estimated cost of this project is 1.5 billion to 2 billion euros.

* The third project will look to determine the quality of gas feedstock in the fields discovered in 2018. If proven feasible and implemented, these gas projects are estimated to cost 1.5 billion euros.