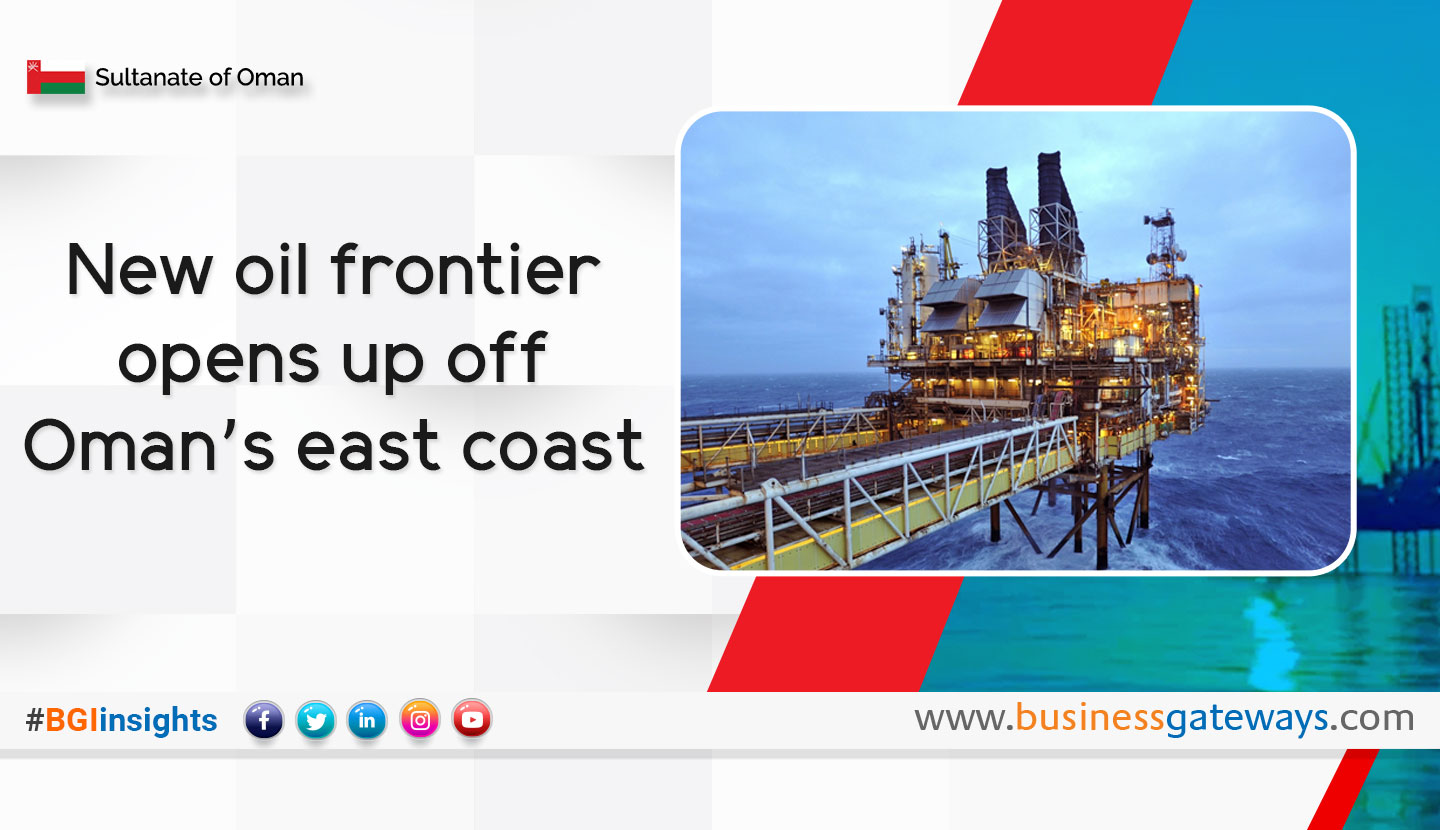 Oman’s nascent efforts to unlock the hydrocarbon potential of its vast, untapped offshore acreage received a shot in the arm on Monday when Masirah Oil Limited (MOL) announced it has successfully completed the drilling of an appraisal well in Block 50 offshore Oman’s east coast, with first oil flowing into a tanker anchored nearby.

The Yumna-1 well, located 30 kilometres off the Sultanate’s east coast near Masirah Island, was spudded on December 26, 2019.

“The Yumna-1 well has tested at a production rate of 11,843 stock tank barrels of oil per day through a one-inch choke, with a crude oil gravity of 42 degrees API. The Yumna field is being further appraised with an extended early production test,” said Masirah Oil Limited in a statement. “The well came in as prognosed and confirms the updated reservoir model,” it added.

The Yumna oilfield, previously known as GA South Field, is home to the GA South #1 discovery, which was made in early 2014. At the time, Masirah Oil announced a first-ever hydrocarbon find in the 17,000 sq km concession off Masirah Island.

A second exploration well drilled in the concession had successfully reached the well target depth of more than 3,000 metres into the Cambrian formation. During a 48-hour test, hydrocarbons were flowed to the surface and the well achieved a restricted flow rate of 3,500 barrels per day of light oil of high quality without water production from a sandstone reservoir of excellent quality.

Last November, Masirah Oil chartered a jack-up drilling rig from Foresight Offshore Drilling Limited to appraise the Yumna field. Oil produced during the field appraisal is being temporarily stored on board an Aframax tanker of less than 120,000 metric tonne capacity.

The spudding of the appraisal well marks the start of a concerted effort to harness the Yumna oilfield’s hydrocarbon potential. Block 50 is estimated to have gross mean unrisked prospective resources of 4,743 million barrels of oil equivalent (mmboe).

“We are very happy with the successful results from the Yumna 1 well and are pleased to play a part in opening up a new frontier offshore, east of Oman. We expect the high level of activity to continue as we move forward in the block. We thank the Ministry of Oil and Gas in Oman for their support and help in this endeavour,” said Dan Broström, Executive Chairman of Rex International Holding.

The other shareholders of Masirah Oil are Schroder & Co Banque SA at 7.03 per cent, Trace Atlantic Oil Ltd at 4.66 per cent, PETROCI, the National Oil Company of the Ivory Coast (also known as Côte D`Ivoire) at 1.83 per cent, and a member of the Masirah Oil management at 0.10 per cent.