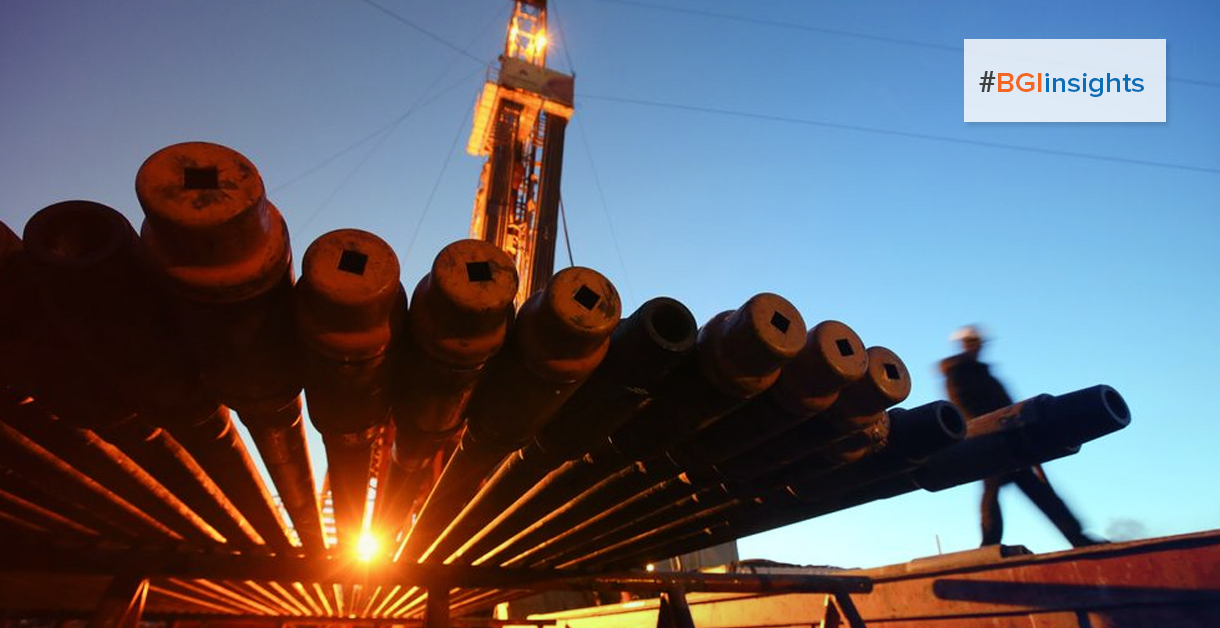 Bahrain may transfer some of its oil and natural gas assets into a proposed state-run fund in which it could sell shares to investors, a Bloomberg report said.

The government is working on the project and may decide to proceed with it later this year, Oil Minister Shaikh Mohammed bin Khalifa Al Khalifa said in an interview. It’s still deciding which assets to put into the proposed fund and how to value them, he was quoted as saying by Bloomberg.

After Saudi Arabia sold a stake in national oil company Saudi Aramco last year, “nothing is not for sale anymore,” Shaikh Mohammed said.

Bahrain, where oil is central to its economy, wants to balance its budget by 2022. Its deficit ballooned to 13% of gross domestic product in 2015, though it has improved, narrowing in 2019 to 4.7% of economic output from 6.3% a year earlier, the Finance Ministry said last month.

The proposed fund and the sale of a stake in it would serve as “a channel for private investors to come in, which they haven’t really done in the oil and gas sector in Bahrain,” Shaikh Mohammed said, according to the report.

The government is monitoring test wells for oil production at the Khaleej Al Bahrain shale oil and gas deposit discovered in 2018, while gas is in early development there. The ministry plans to organise a roadshow later this year to invite international oil companies to sign deals to produce at three new offshore gas blocks, he added.